Authorities in West Virginia have arrested the two men and two women who snuck into an idle coal mine earlier this month, allegedly to steal copper wire, and then found themselves stranded.

Kayla Williams, 25, and Erica Treadway, 31, surrendered to authorities Wednesday on charges including entering without breaking.

According to law enforcement officials, they made their way inside the inactive Rock House Powellton Mine along with Kayla’s cousin, 43-year-old Eddie Williams Jr, and her boyfriend, 21-year-old Cody Beverly. 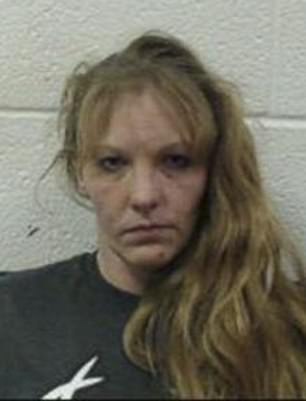 Eddie Williams Jr, 43 (left), and his girlfriend, 31-year-old Erica Treadway (right), have been charged with entering a West Virginia coal mine earlier this month 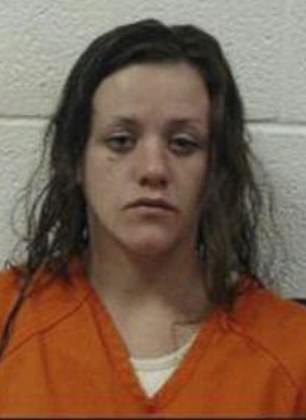 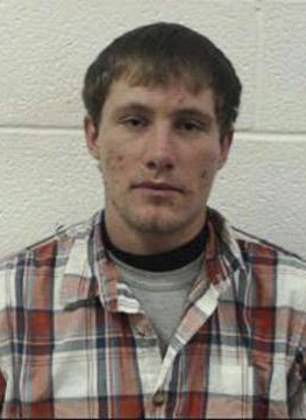 Williams Jr left the mine two days later to get help, leaving his three companions behind.

It took first responders two more days to rescue the other three. Eddie Williams and Beverly surrendered to authorities on Friday.

Kayla Williams, Treadway and Beverly are facing charges of conspiracy, destruction of public property and entering without breaking.

A criminal complaint filed in Raleigh County Magistrate Court says the four entered the mine on the morning of December 8, allegedly with the intention of stealing valuable copper wire.

According to court documents, Kayla and her boyfriend Beverly, and Eddie and his girlfriend Treadway, split up and headed in opposite directions to have sex.

Beverly has told The Register-Herald that their lights went out shortly after entering the mine and chaos ensued, eventually prompting Eddie to leave in search of help. 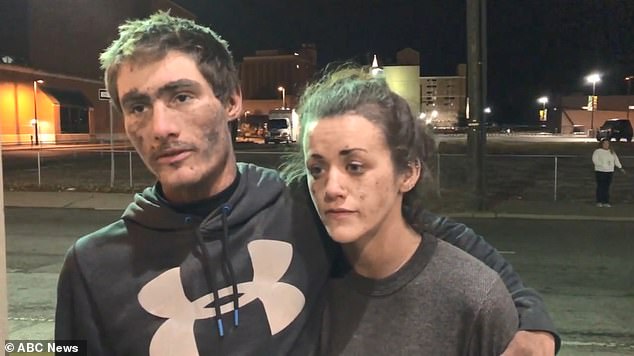 Beverely and his girlfriend, Kayla, were rescued by first responders on December 12, four days after they entered the idle mine 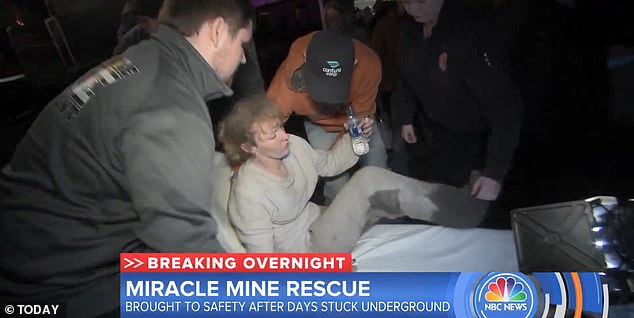 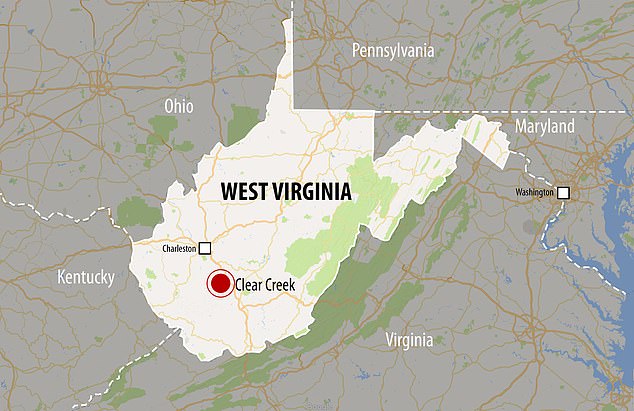 The complaint says Eddie initially told authorities the others went in without him and he went in search of them when they didn’t come out the next day, but later said the four entered the mine to look for ‘copper to steal.’

He said he left the mine alone December 10, got a ride to Whitesville where family was waiting and later spoke to law enforcement.

Kayla, Beverly and Treadway were rescued December 12 by a team from West Virginia Office of Mine Health Safety and Training, Contura Energy and the National Guard.

In an interview on the Today show, Beverly denied that he and the others had gone into the abandoned mine looking for copper to steal and sell, instead insisting that they were ‘just exploring.’

Beverly recounted how he and his companions survived by drinking water from a stream in the mine and praying that it was not contaminated. 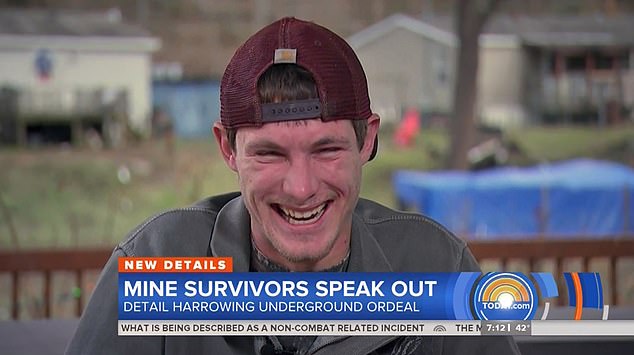 In an interview on the Today show, Beverly denied that he and the others had gone into the abandoned mine looking for copper 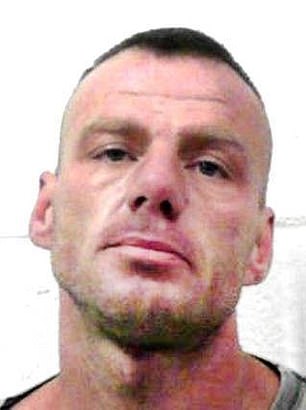 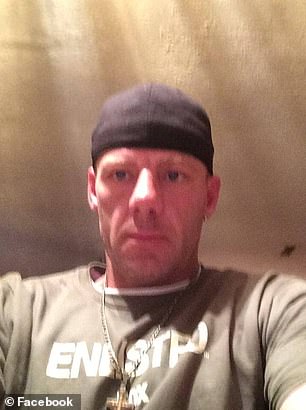 Not his first rodeo: Eddie (left and right) was indicted in May on charges including trespassing and grand larceny related to the theft of copper wire from an Alpha Resources mine

The group had some snacks when they ventured into the mine to look for copper on Friday but their supplies quickly ran out.

Treadway, who emerged the mine barefoot and with soaking trousers, said it was ‘dark and dangerous’.

‘It’s a whole ‘nother world down there… I am just grateful for everybody,’ she said.

The Register-Herald reported Eddie was indicted in May on charges including trespassing and grand larceny related to the theft of copper wire from an Alpha Resources mine.