A popular middle school teacher and married mother-of-three found dead in her suburban Cleveland home was shot and stabbed, according to the medical examiner.

The sixth-grade teacher was found on Monday night in her home on Blazing Star Drive in Strongsville after her husband called 911 saying someone had fatally stabbed his wife in the back.

Bruce Pleskovic, 52, told an emergency dispatcher in a calm and steady voice: ‘I think someone killed my wife.’

Melinda Pleskovic, 49, died of ‘gunshot wounds and sharp force injuries’, according to the medical examined (pictured with husband Bruce)

Bruce Pleskovic, 52, summoned police to their home in Strongsville (pictured) on Monday night, telling a 911 dispatcher: ‘I think someone killed my wife’

He went on to say that he came home at around 8.30pm after spending the evening with his ‘new son-in-law’ to find his wife unresponsive, at which point he contacted police.

The Strongsville Police Department has not named any suspects.

The family had been complaining about a series of pranks and minor crimes at the home in the months leading up to the slaying, police reports show.

According to the Strongsville Police Department’s call log obtained by DailyMail.com on Tuesday, four different members of the Pleskovic family called 911 four times to report suspicious activities at their residence over the past 10 months, ranging from missing car keys to an attempted home invasion.

The most recent call was made last Thursday, just five days before Melinda’s violent death, to report a burglary attempt.

According to the police records, Jeffrey Scullin, Bruce and Melinda’s future son-in-law, contacted police just after 11pm that night saying that an intruder had tried to ‘unlawfully enter his residence by forcing the back (west) sliding door open.’

The man was able to open the door about 3 inches, but could not get inside the house because a wiffle ball bat was blocking his way. 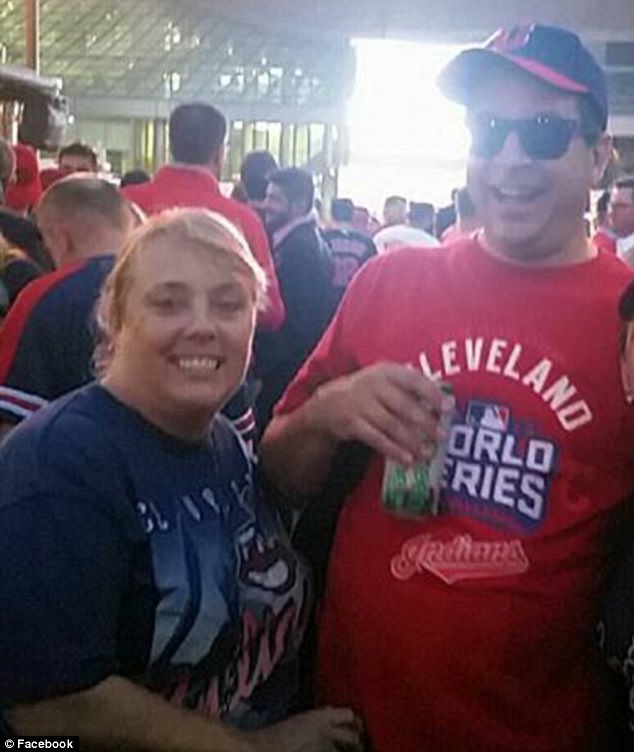 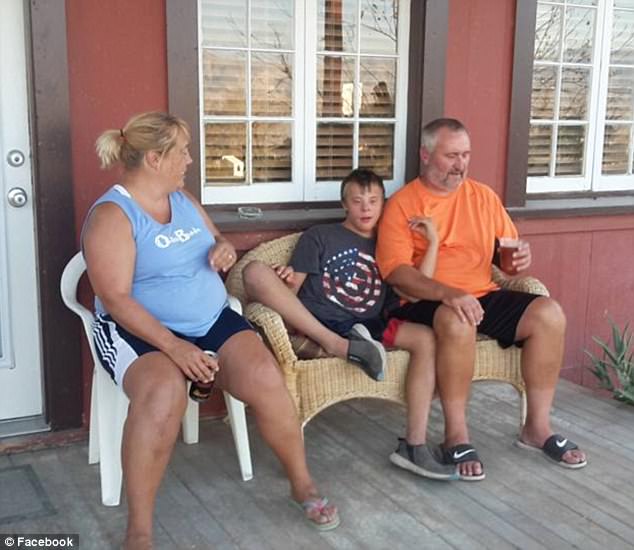 The family had been complaining about a series of pranks and minor crimes at the home in the months leading up to the slaying (pictured are Melinda, Bruce, and their son Kyle)

Scullin’s pit bull, ‘Moose,’ began to growl and bark at the stranger, which prompted the man to flee. He was last seen running through the open field behind the house.

Scullin described the suspect as a white male, approximately 6-foot-1 tall with a thin build. He was wearing a blue Hollister hooded sweatshirt, with the hood pulled up, and blue sweatpants with stripes.

Ten months earlier, on January 12, Mr Pleskovic called 911 to report that someone had stolen his laptop case from his car, which contained a checkbook and $350 in cash.

According to the report, Pleskovic believed the theft may have occurred while he was parked in the driveway of his home on Blazing Star Drive.

The next call for service at the residence was placed at 11.15pm on July 14, when Melinda and Bruce’s daughter Anna called 911 saying there was one adult and two teenagers hiding behind the house.

The young woman claimed that when she addressed the suspects, the adult in the group told the teens to run.

The report made note that Anna Pleskovic did not wish to speak to a police officer but wanted someone to check the area.

Then on September 8 at 8.24pm, Mrs Pleskovic, the victim of Monday’s killing, contacted 911 to report that her set of keys had gone missing.

‘She thought maybe they were misplaced, but now someone [sic] is setting off her car alarm repeated,’ the call log stated. 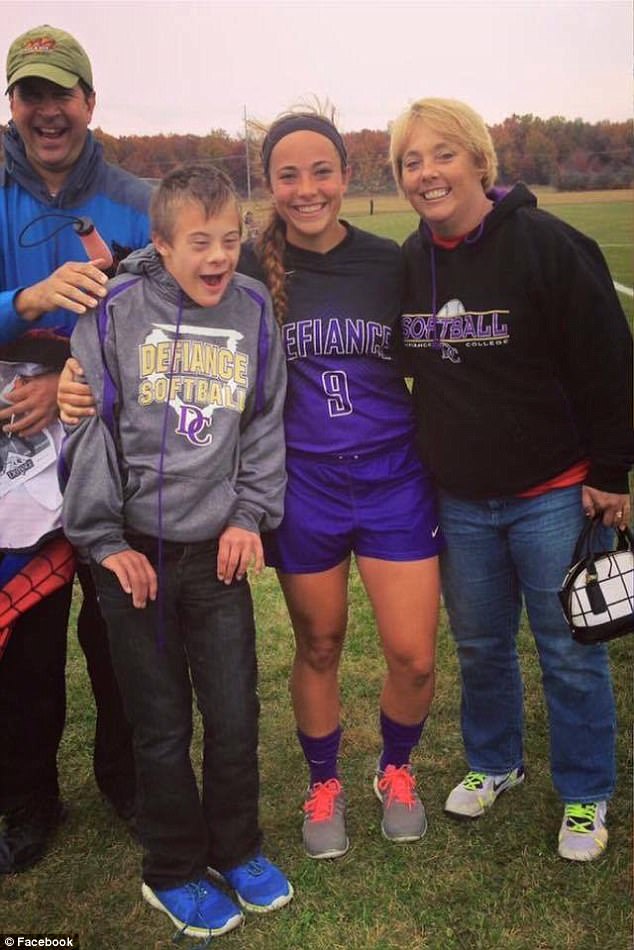 Melinda and Bruce have three children, including their special-needs son Kyle, who was allegedly in the home at the time of the murder (second left), and daughter Megan (third left)

The teacher is survived by her husband, their 18-year-old son, Kyle, who has Down syndrome, as Cleveland19 first reported, as well as two daughters and a young grandchild.

Kyle was inside the home when Melinda died, according to Bruce’s 911 call.

According to an online wedding registry, the couple’s daughter Anna was set to marry her fiance, Jeff Scullin, on October 28.

Their other daughter, Megan, works as graduate assistant softball college at Hiram College while pursuing a Master’s degree.

According to the couple’s respective LinkedIn pages, Mrs Pleskovic had taught science and math at Strongsville City Schools for more than 27 years, while her husband worked as a senior accountant at a bank.