The comedian apologized to Ivanka and viewers on Thursday for using the obscenity to describe the president’s daughter on her TBS show Full Frontal the previous night.

Bee used the slur towards the end of a segment about President Trump’s immigration policies as she urged Ivanka to speak to her father about systems that separate children from their parents.

‘You know, Ivanka, that’s a beautiful photo of you and your child, but let me just say, one mother to another, do something about your dad’s immigration practices, you feckless c***,’ she said after showing a photo of Ivanka and her toddler son Theodore. 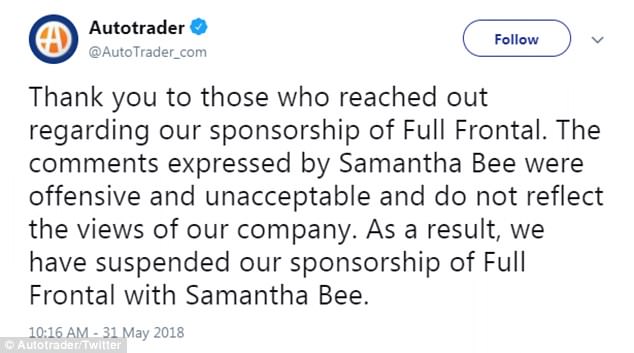 The incident quickly thrust Bee into the middle of the nation’s political divide with the White House slamming the comments as ‘vile and vicious’.

Online car marketplace Autotrader called Bee’s comments ‘unacceptable’ as they announced they were withdrawing from advertising on her Full Frontal show.

Autotrader is the first known advertiser to cut ties with Bee as a result of her Ivanka comments.

Bee, a former correspondent on ‘The Daily Show’ with Jon Stewart whose own show has been one of TBS’ big successes since it started in 2016, said that her language was ‘inappropriate and inexcusable.

‘I crossed a line, and I deeply regret it,’ she said. 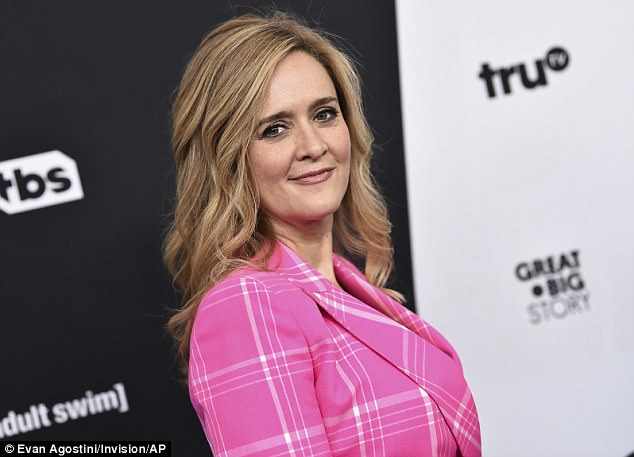 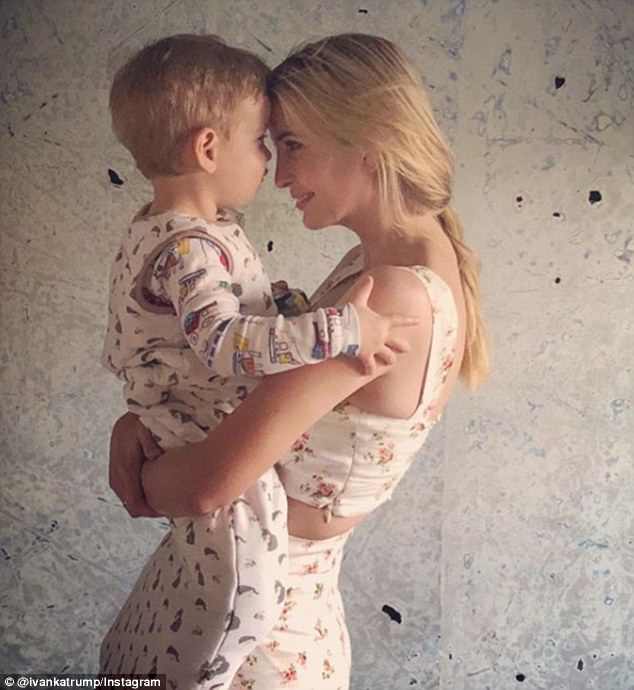 Ivanka Trump shared a photo with her son Theodore on Instagram Sunday, which showed the mother affectionately holding her youngest child (above)

Before the apology, White House press secretary Sarah Sanders called Bee’s language ‘vile and vicious’ and said executives at TBS and corporate parent Time Warner needed to demonstrate that such explicit profanity about female members of the administration would not be condoned.

TBS said Bee had taken the right step in apologizing.

‘Samantha Bee has taken the right action in apologizing for the vile and inappropriate language she used about Ivanka Trump last night. Those words should not have been aired. It was our mistake too, and we regret it,’ the network said in a statement.

The network made no mention of any disciplinary action.

Bee’s show is being honored on Thursday by the Television Academy as one of the most ‘meaningful and relevant’ on the air; the academy said the controversy over her language won’t change that. 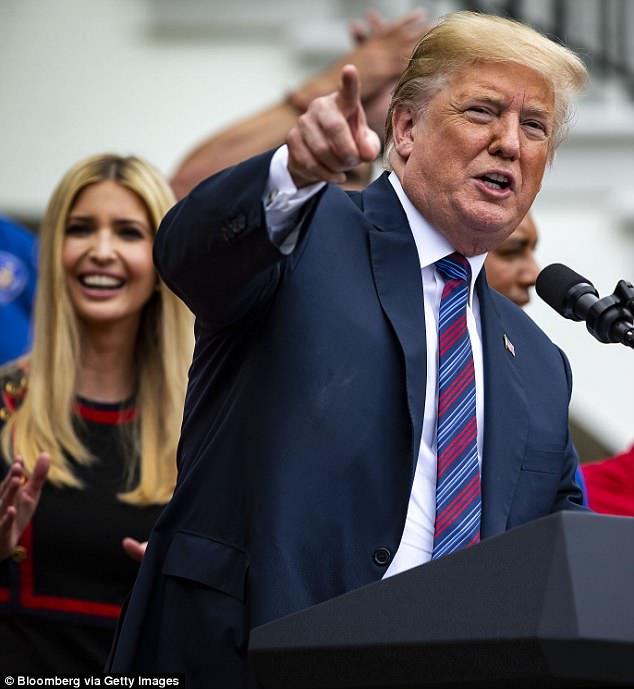 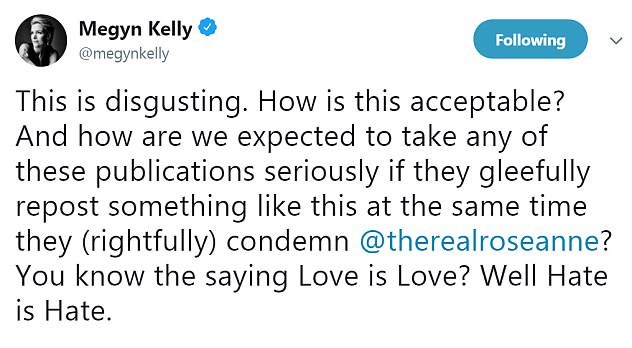 The academy said its event is ‘non-political’ and that Bee’s recognition is for ‘her engagement in 2017 on the subject of sexual harassment and the #MeToo movement.’

Some conservatives upset about the ‘Roseanne’ cancellation suggested Bee should meet the same fate, while liberals wondered whether Bee’s words were any worse than some used by President Trump, notably in the ‘Access Hollywood’ tape.

Megyn Kelly was among those to hit out at Bee as she dragged Roseanne Barr into the debate.