Cohen is under criminal investigation for bank fraud, potential campaign finance violations, and other financial matters.

Prosecutors, who oversaw a raid of Cohen’s home and office in New York, are eager to look through communications from the time when Cohen helped negotiate a nondisclosure agreement with Daniels.

The agreement, whereby Daniels got a $130,000 payment, also included Donald Trump, although he didn’t sign the final deal. Trump revealed on his latest financial disclosure that he ‘reimbursed’ Cohen for funds of up to $250,000.

People familiar with the request for information told the Wall Street Journal that Avenatti, who has been a vocal defender of his client and fashioned himself into the televised nemesis of President Trump, has been slow-walking requests, ‘frustrating’ prosecutors.

Of particular interest are communications involving Keith Davidson, Daniels’ former lawyer. He has been involved in negotiations over other ‘hush’ agreements.

According to the Journal, Avenatti has yet to act on requests that Daniels waive attorney client privilege to allow Davidson to discuss his communications. 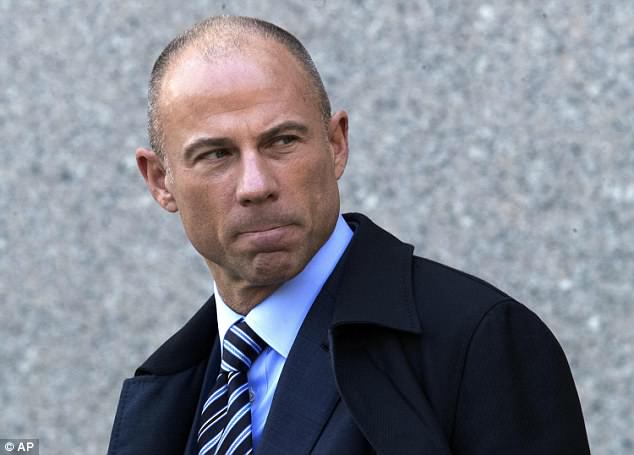 Avenati denied the report and said he was being cooperative 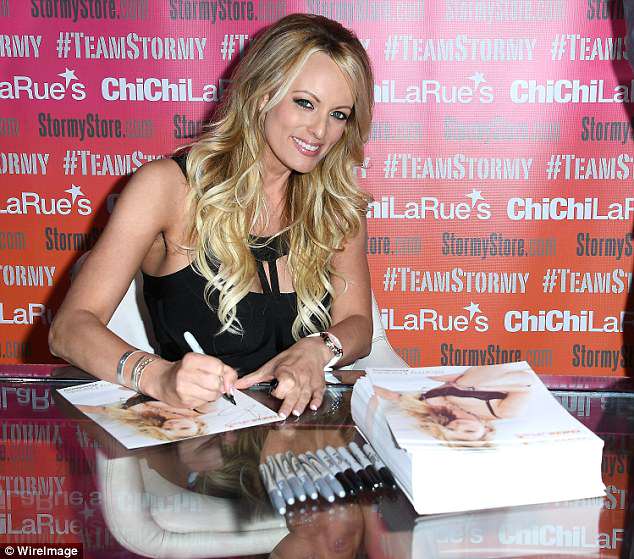 Stormy Daniels Fan Meet And Greet at Chi Chi LaRue’s on May 23, 2018 in West Hollywood, California 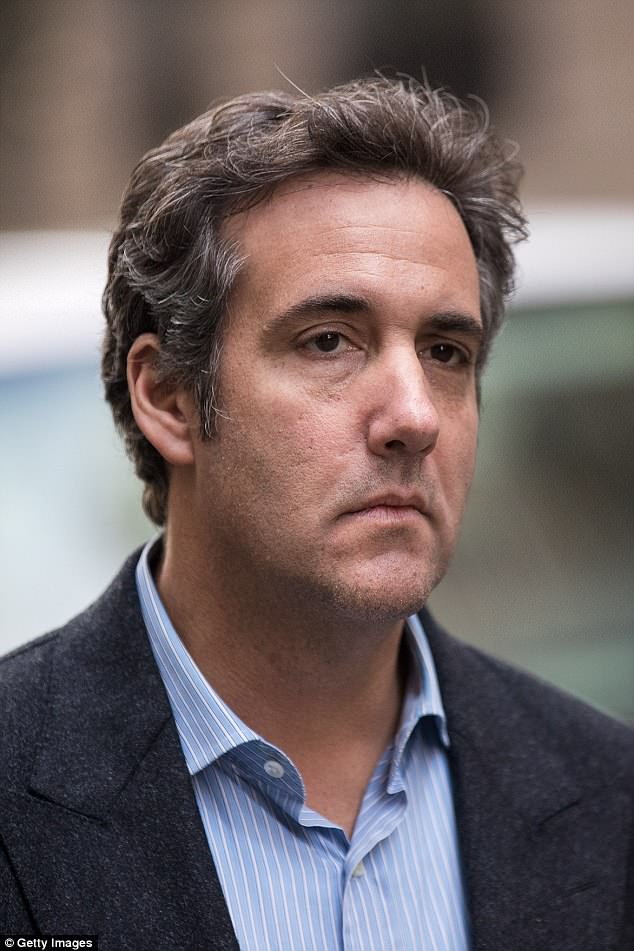 Michael Cohen is under criminal investigation for possible bank fraud

Daniels’ real name is Stephanie Clifford, though in the NDA she went by ‘Peggy Peterson.’

Avenatti also hit Davidson with a cease-and-desist letter ordering him not to reveal her communications.

The requests have come from federal prosecutors in the South District of New York.

Avenatti denied he was being uncooperative, and hit back at the report on Twitter.

‘Any media report citing “unnamed sources” (and not a single document) suggesting we are delaying the investigation into Mr. Cohen and DJT is completely false and without basis. We have already waived the privilege as to a host of docs and communications to ensure justice is done,’ he wrote. 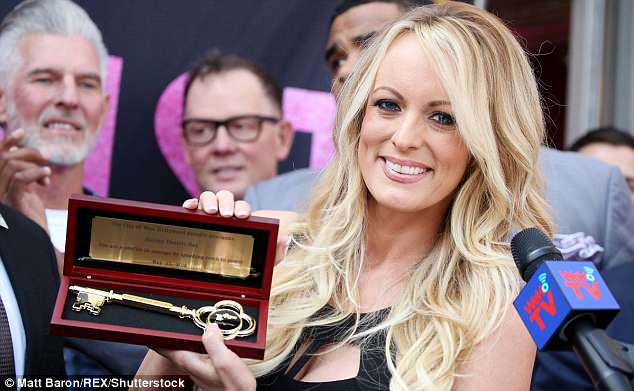 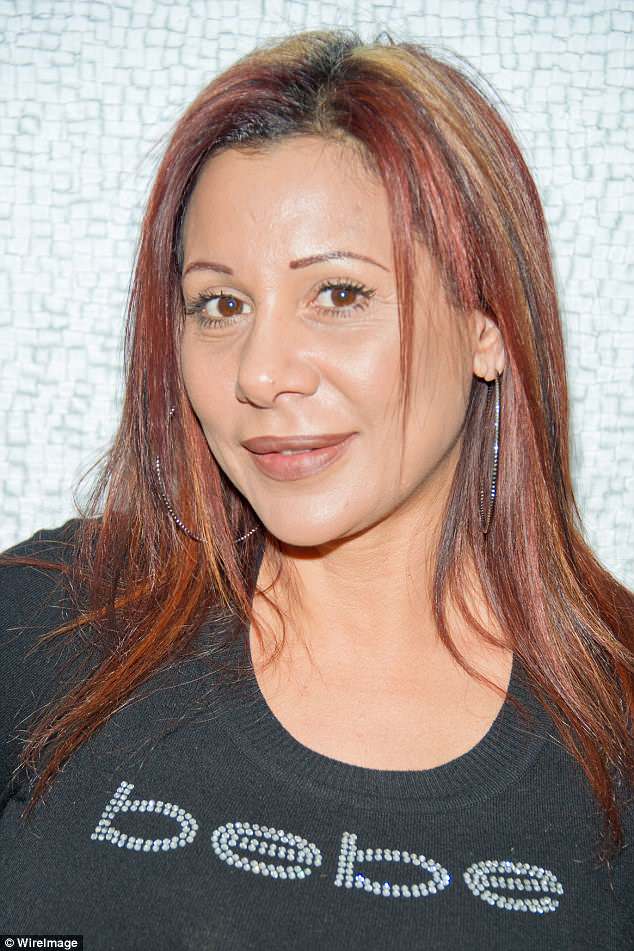 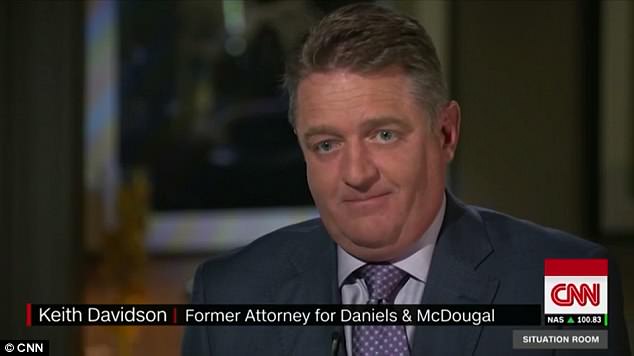 Keith Davidson’s communications with Daniels are privileged, absent a waiver

On Monday evening, he wrote: ‘We continue to communicate with the fine attys of the SDNY on a regular basis as part of our cooperation with the govt investigation. It has been delayed by the refusal of people to promptly turn over docs for our review. If necessary, we will file suit against them. #Basta’

‘We have already started producing documents to the government so any suggestion we are not cooperating is meritless,’ he told the paper.

Meanwhile, the Cohen camp maintains that many of the documents seized in an FBI raid are privileged, and teams of lawyers are in the process of vetting them.