An avowed anti-Semite who attended a deadly white nationalist rally has been arrested for making threats toward a Jewish community in Cleveland.

James Reardon Jr, 20, posted a video of a man shooting a semi-automatic weapon where screams and sirens can be heard in the background. He tagged the Jewish Community Center of Youngstown in the post.

They also discovered anti-Semitic and white nationalist propaganda in the home.

James Reardon Jr., 20, was arrested after threatening to shoot up a Jewish community center in Ohio 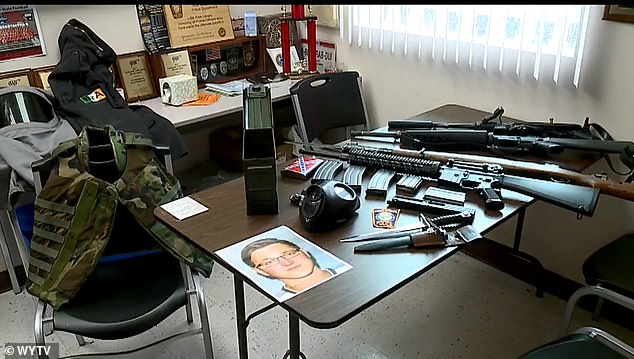 When the FBI raided Reardon’s home, they found multiple semi-automatic weapons, dozens of rounds of ammunition 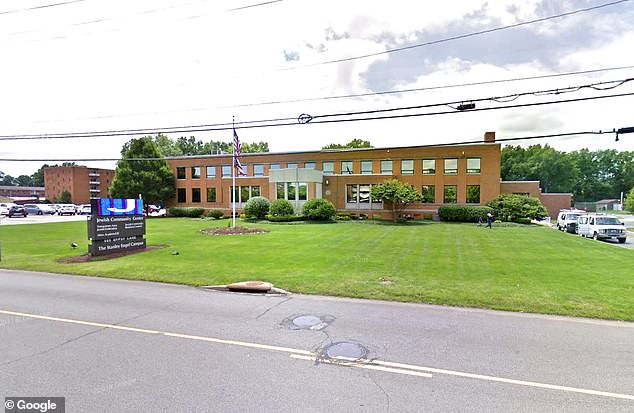 Reardon posted a video of a man firing a semi-automatic rifle where screams and sirens could be heard in the background, and tagged the Jewish Community Center of Youngstown (pictured) in the post

He was charged with telecommunications harassment and aggravated menacing and is being held in the Mahoning County Jail on $250,000 bond.

New Middleton Police Chief Vince D’Egidio told WYTV that police became aware of Reardon on July 11 after he posted the video on Instagram.

Reardon, who was present at the deadly ‘Unite the Right’ rally in Charlottesville, Virginia in 2017 where Heather Heyer was killed after a neo-Nazi rammed his car into a crowd of counter-protesters. 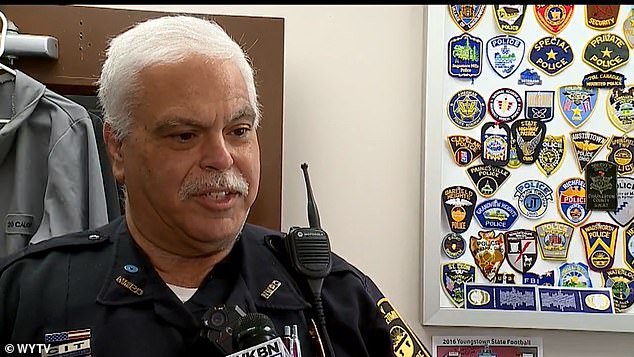 New Middleton Police Chief Vince D’Egidio said: ‘This is a person that has declared himself as a white nationalist. With the hate crimes and everything else going on, we want to make sure we do our part to make sure this person was taken off the streets very quickly’ 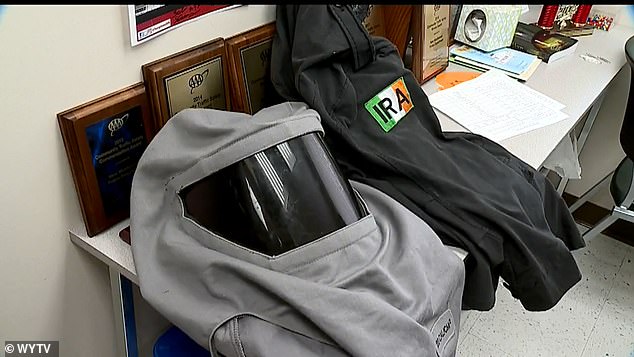 During the raid on Reardon’s home the FBI discovered anti-Semitic and white nationalist material, as well as body armor 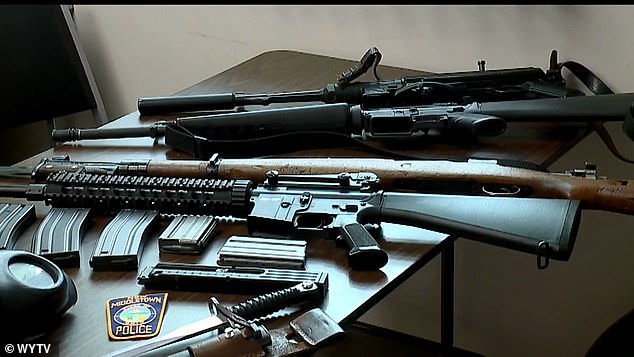 The driver of the car – James Fields Jr. – was sentenced to life in prison without the possibility of release on hate crime charges in June.

Reardon has publicly stated before that he wanted to see a homeland established for white people, D’Egidio told WYTV.

Police also discovered that his social media feed was filled with racial slurs and derogatory statements about minorities.

‘This is a person that has declared himself as a white nationalist. With the hate crimes and everything else going on, we want to make sure we do our part to make sure this person was taken off the streets very quickly,’ D’Egidio said.

It’s not clear whether the FBI will pursue federal charges against Rearson.

The investigation into Reardon kicked off after the Jewish community alerted authorities. Extra security was given to the community, which police said will remain in place for the near future.

Andrew Lipkin, from the Youngstown Area Jewish Federation, said there was still unease in the community even though there was no longer an active threat against them.

‘I’m confident that we are doing what we need to do at this point, but the world has changed and we always have to assess what we are doing moving forward,’ he told WYTV.

In October 2018, another man opened fire on a synagogue in Pittsburgh – only an hour southeast of Youngstown. 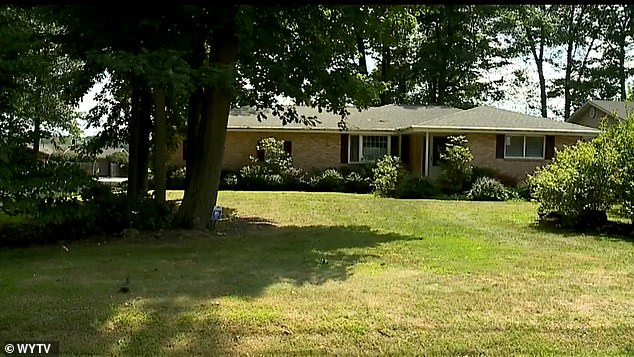 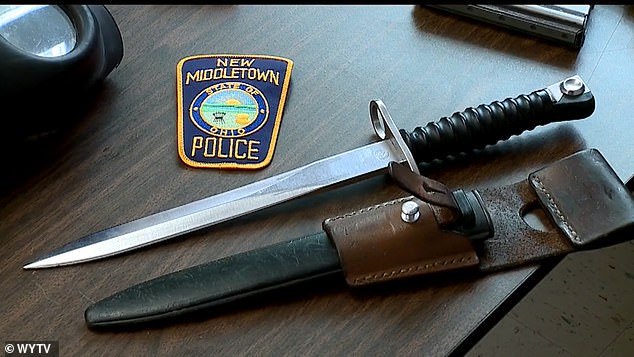 Knives were among the weapons seized at the home, along with multiple assault weapons, ammunition a gas mask and body armor 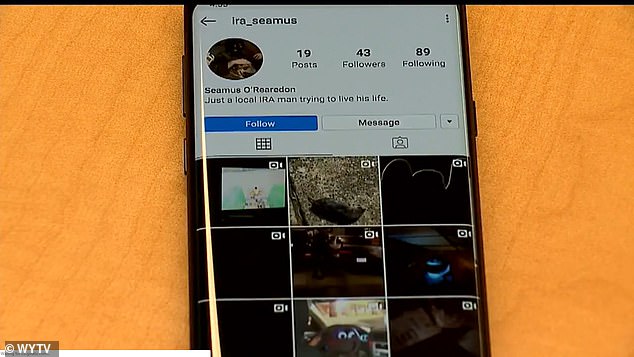 Police said Reardon’s social media feed, which has the description, ‘Just a local IRA man trying to live his life’, was filled with racial slurs