Ax attacker: Kisstal Killough, 33, is accused of climbing the fence of a Las Vegas elementary school with a pickax in her hand

A Las Vegas woman has been arrested after police say she scaled the fence of a local elementary school with a pickax in her hand.

Officer Eric Leavitt said Wednesday that Kisstal Killough appeared to be under the influence of an unspecified drug and was threatening to ‘kill everybody’ before she was jailed a little before noon on Tuesday.

Leavitt says Killough lives near Tom Williams Elementary School, and neighbors and school officials called police when they saw her pacing with the ax in the parking lot while some 200  children were in the school yard.

A patrol officer was in the area and responded to the school a minute later, ordering Killough to come down from the fence, reported Las Vegas Review-Journal. The woman complied and was apprehended. 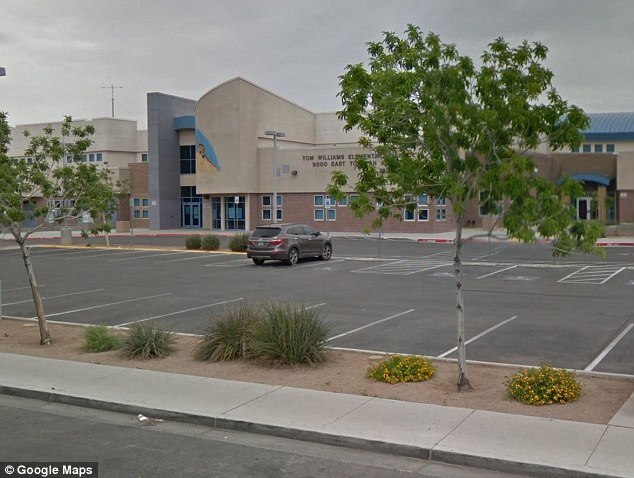 ‘It was so scary,’ fourth-grader Gael Duarte told AZfamily.com. ‘I heard a lady screaming, “I’m going to kill you.” I saw a lady screaming at all of us with an ax beside her.’

According to Leavitt, the suspect appeared to have mental health issues.

Killough was being held pending an initial court appearance at which she is expected to have an attorney appointed to represent her on felony assault with a weapon and misdemeanor trespass, nuisance and loitering charges. 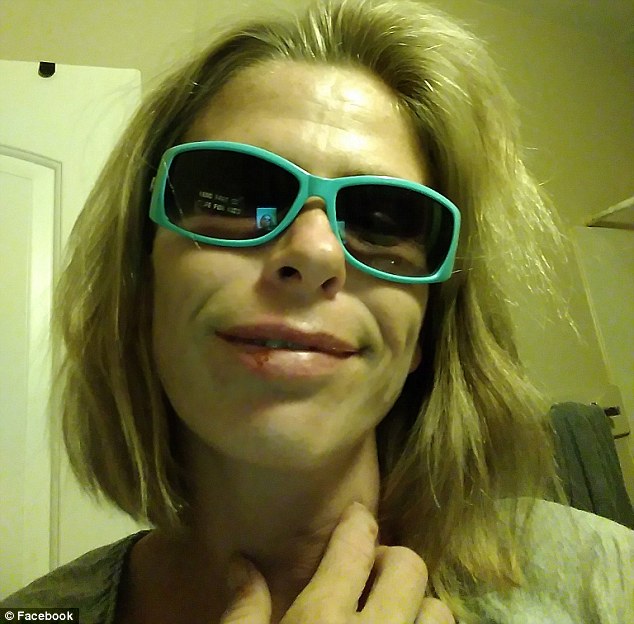 The suspect appeared to have mental health issues or was high on drugs, according to police