A homeowner has failed in a bid to force her absentee neighbours to chop down 60ft trees she claims have ruined her garden.

Donna Nicol used high hedge laws to try and force Madge Stephen-Spall and her parents to lop conifers that separate their gardens in the coastal town of Ayr.

Mrs Stephen-Spall lives in Australia but her family still own a £400,000 detached seafront property in the town. Donna Nicol says the trees have turned her garden into a ‘dark, damp, shadowy environment’

Mrs Nicol claims her neighbours have ignored her pleas over a hedge that overshadows her garden and no action has been taken since they first discussed the issue two years ago.

Mrs Nicol tried to push into South Ayrshire Council forcing a reduction in height for the conifers but officials rejected her claims.

She then turned to the Scottish Government in a last ditch bid to have them chopped, but has again failed.

Mrs Nicol wrote to council bosses: ‘Overall the impact of these non-native trees is to create a dark, damp, shadowy environment out of keeping with a bright sea front landscape and premier homes.’ 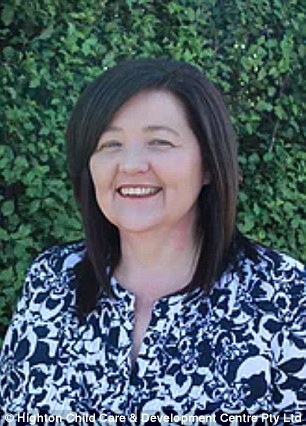 She added: ‘Further more, due to the absentee home ownership this situation has deteriorated until legal intervention is the only practical option.

‘Neighbours have for many years tried to convince the homeowners to manage the trees. There is a legal and moral responsibility upon all such homeowners in Scotland.’

Her appeal to the government stated: ‘I can find no robust evidence from the council that would convince any lay person viewing this site that no negative effects are evident on my property.’ 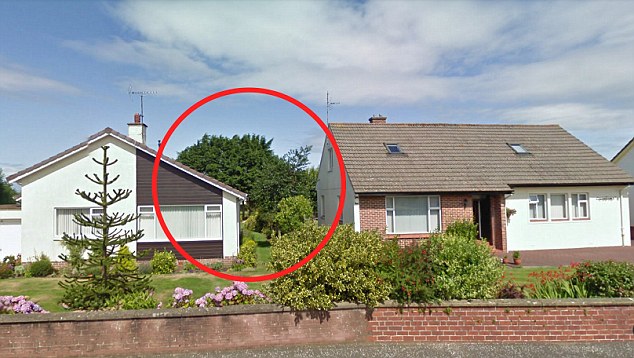 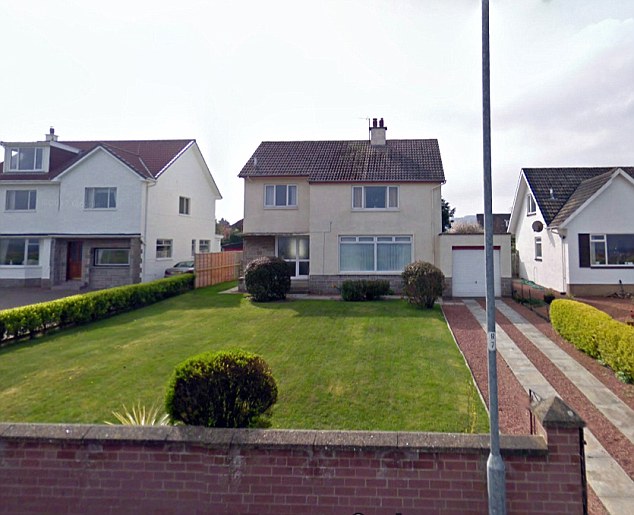