Baby boy, seven months, is trapped in a car on a scorching hot day when Nissan Pathfinder self-locks with the keys inside – as his mother issues a warning every parent must hear

A young mother has opened up about the horrifying moment her baby boy was trapped in her car on a scorching hot day after the car accidentally self-locked with the keys inside.

Chloe Stewart had taken her seven-month-old twins, Joseph and Audrey to the doctor in the Sunshine Coast on January 14.

When they returned to the Nissan Pathfinder, she put her bag, which had the key inside, on the front seat and closed the door.

She then put her son in his car seat and closed the door, before going to put her daughter in the car – but the car had locked itself.

Ms Stewart began to panic as the car was supposed to have lockout protection to avoid a key being shut up inside.

Chloe Stewart had taken her seven-month-old twins, Joseph and Audrey (both pictured) to the doctor in the Sunshine Coast on January 14 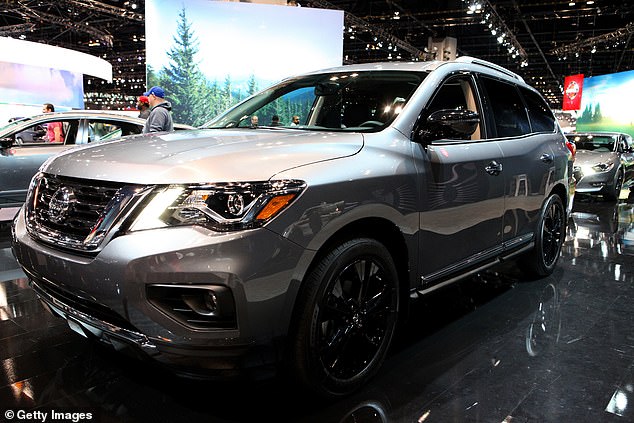 The Nissan Pathfinder was supposed to have lockout protection to avoid the car locking when the key was inside, but it was faulty

‘I was in tears and feeling helpless as Joseph was clearly getting more distressed with each passing second,’ Ms Stewart said.

She called RACQ who told her they had no idea how soon they could make it there.

Her wife Nicolette then flagged down a tradie who gave her a hammer to smash the window open, but that didn’t work.

‘It was a hot day and I didn’t want to wait any longer, so I called 000 and the police were sent to help,’ Ms Stewart said.

Police arrived about 15 minutes later and smashed a window.

‘As soon as we got into the vehicle, police quickly removed my son from the car seat, helped me to strip off his clothes and poured water over his head to try to cool him down.’

Little Joseph was distressed and had developed a full body heat rash.

‘We were the lucky ones. Joseph is still with us and unharmed.’ 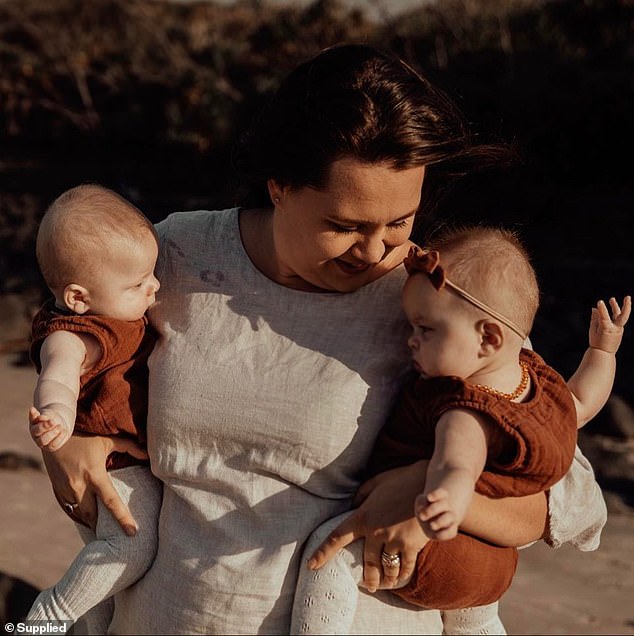 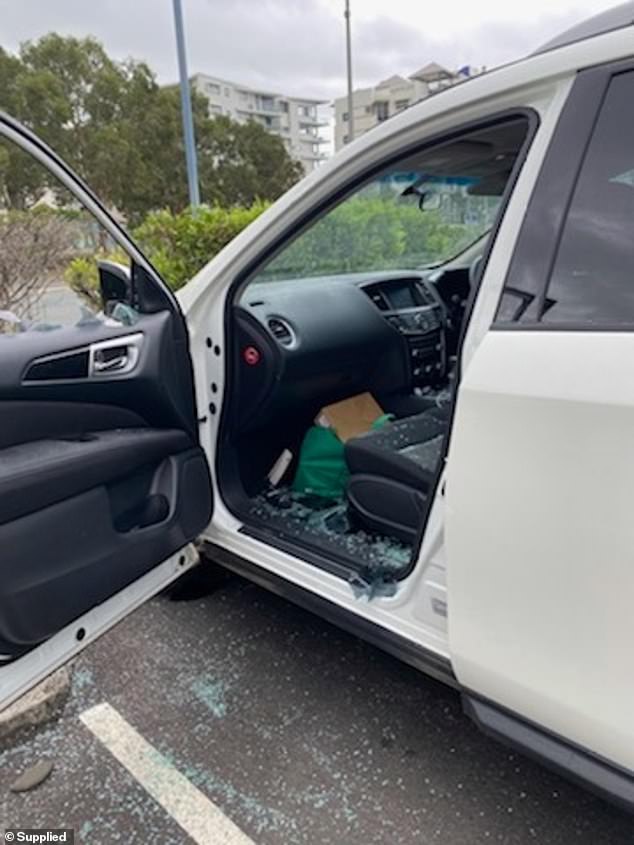 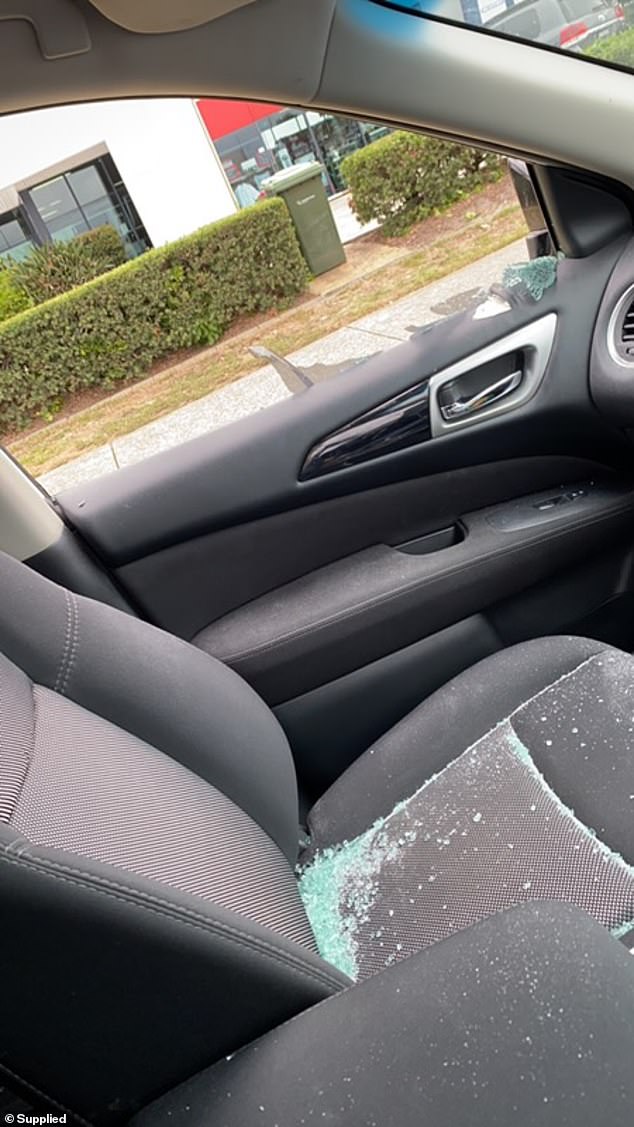 Ms Stewart said she was told the locking mechanism was faulty and and it was being repaired under the car’s warranty.

She has warned other parents not to trust the lockout protection.

‘I feel a responsibility to inform other families about this incident as it’s a serious safety issue for others with young children.’