Baby girl, 10 months, bitten all over her body at a childcare centre

A childcare centre has been fined after a baby girl was bitten several times all over her body by another child while left unsupervised during nap time.

The 10-month-old suffered ‘multiple abrasions’ from another child who climbed into her cot at Circle of Friends Childcare and Early Learning Centre in East Cannington, south east of Perth, in May last year.

The State Administrative Tribunal fined the centre $10,000 for failing to provide adequate care to all children under its supervision, WA Today reported.

Circle of Friends Childcare and Early Learning Centre (pictured) in Perth was fined $10,000 after a 10-month-old baby girl suffered bite wounds all over her body from another child

A lead supervisor found the baby girl unsettled shortly after 3pm on May 24 with multiple scratches and blood marks – initially believed to have been caused by an earring inside her cot.

After alerting the girl’s uncle, he collected her about 45 minutes later, taking her to a doctor who advised him to take her to Princess Margaret Hospital.

It was later found the perpetrator, who’s age and gender was unknown, had climbed into the girl’s cot and caused the wounds with their teeth.

The tribunal heard the lead supervisor had gone into check on the children when she found the second child in the same cot as the baby girl.

Both were awake and the supervisor moved the perpetrator back to a separate cot before picking up the baby girl who had become unsettled. 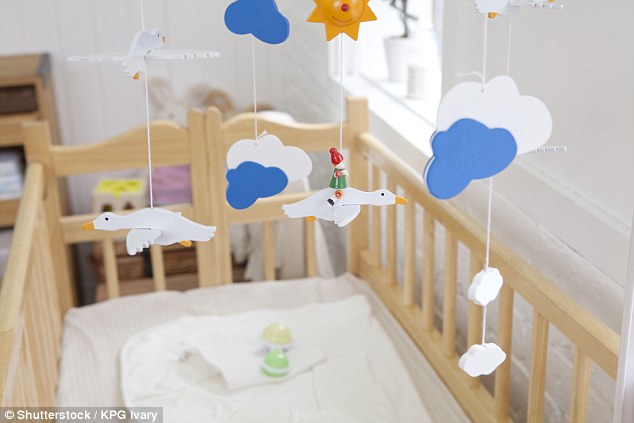 ‘That was when the lead educator noticed small amounts of blood on the first child’s face and saw scratches,’ the judgement read.

‘Two parts of an earring were found in the cot and the lead educator assumed that this had done the damage.’

Following the incident the supervised was stood down to an assistant role and was given both a verbal and written warning.

The centre also held a meeting and introduced measures to avoid a future re-occurrence, including more frequent nap checks and a carer staying in the sleeping room while there was a child in there.

A certain distance also had to be kept between each of the cots.

The centre was given 28 days from February 28 to pay the fine fine for breaching the Education and Care Services National Law (WA) Act 2012.

Circle of Friends Childcare and Early Learning Centre has been contacted for comment.