A Florida woman was arrested and charged with negligent child abuse following an emergency C-section after she overdosed on cocaine while in her overheated, parked car with her two other young children.

Marsha Forrester, 36, of Winter Haven, Florida, was arrested Thursday, three days after she was found overdosing in her car in a local Publix parking lot.

Police said that the then-pregnant Forrester was found slumped over her steering wheel, while her two children were ‘crying and sweating’ inside the car, which was running, but did not have the air conditioning on.

Marsha Forrester, 36, faces multiple negligent child abuse charges after she allegedly overdosed on cocaine with her two children in the backseat. She was pregnant at the time and required an emergency C-section after she was revived by a first responder

At the time of the incident, the temperature was said to have been 90 degrees, with a heat index of 99 degrees.

Witness Delicia Surrency told ABC Action News that Forrester’s children ‘were touching her face trying to, I guess, wake her up.’

A Publix bag boy was said to flagged down Polk County Fire Rescue Battalion Chief Lance Meachum and led him to where Forrester’s car was.

Meachum then used two doses of Narcan to revive Forrester, before she was rushed to the hospital for an emergency C-section, police said in a statement released Friday.

Forrester, a certified nursing assistant, allegedly told police that she had used cocaine multiple times in the two days prior to the incident.

She was said to have admitted that on the day of the incident, she picked up her two children from a location in Lakeland, Florida, then drove to a Circle K in Winter Haven.

Forrester then told police that she left the children in the car and went into the convenience store where she used the cocaine. She said she then got back into the car and drove to the Publix across the street, where she passed out and was found by the passerby. 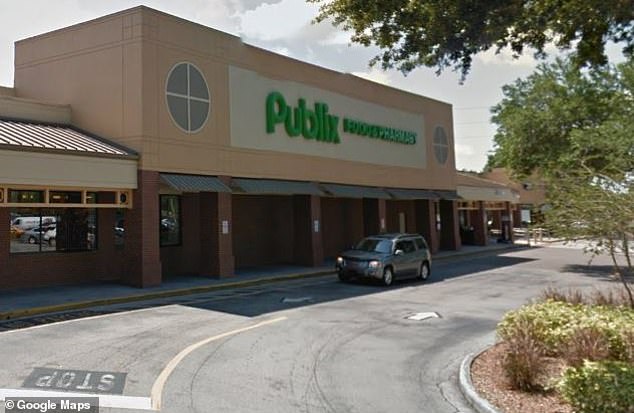 Forrester was said to have been found slumped over her steering wheel in the parking lot of this Florida Publix, while her two children were crying and sweating in the car 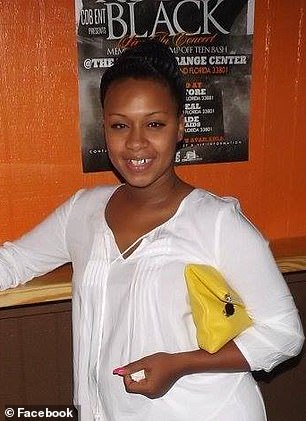 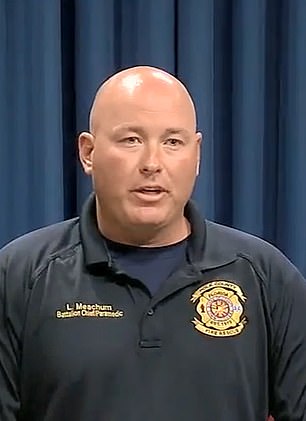 Forrester’s newborn baby is said to be still intubated and in critical condition. Her two older children were said to have been uninjured.

Following her release from the hospital, Forrester was arrested and charged with two counts of negligent child abuse without great bodily harm.

‘I’m both furious and heartbroken about this,’ Polk County Sheriff Grady Judd said in the statement. ‘Two small children and a baby who was due to be born soon were put into serious danger all because this woman wanted to get high. She chose cocaine over the safety of these little ones.’

Jail records indicate Forrester is still being held and not eligible for bond.