Baby is born with ‘THREE heads’ in India

Baby is born with ‘THREE heads’: Little girl is born in India with head-like protrusions on her skull as doctors prepare to operate

A remarkable baby has been born with three heads in India, which has stunned doctors.

The pregnant mother, from the district’s Pilua village, was admitted to the health centre after suffering extreme pain in the build up to her labour.

However, family members and the doctors were left ‘in shock’ when she delivered a baby with three ‘heads’.

Aside from the usual head, the baby girl has two large protrusions formed from the back of her skull.

‘The girl child had three heads. She looked like an alien,’ said Bijji Thakur, who witnessed the bizarre birth.

Moreover, doctors said they were baffled to see the woman deliver the abnormal child despite undergoing a normal pregnancy.

She was later referred to the District Hospital in Etah as the primary health centre lacked proper medical facilities.

Doctors said that they would conduct a Magnetic Resonance Imaging (MRI) scan to determine the exact medical condition of the new-born. 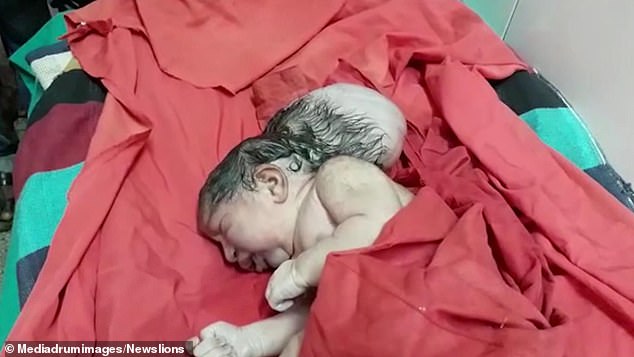 ‘The child’s body has not fully developed. We will perform an MRI scan and then perform a surgery to separate the ‘heads”.

Although rare, numerous cases of extra heads have been reported worldwide, especially in African nations.

These medical conditions are referred to as Encephalocele.

According to the NHS, an encephalocele is a rare congenital type of neural tube defect where part of the skull has not formed properly so a portion of brain tissue and associated structures are outside the skull.

According to reports, babies diagnosed with encephalocele have a 55 per cent survival rate.

The long-term prognosis for survival becomes less likely if there are other complications, such as associated defects or syndromes or if brain tissue protrudes into the sac. 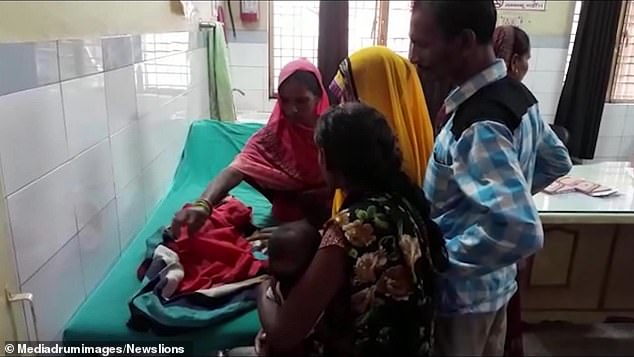 Approximately 75 per cent of these infants who do survive have varying degrees of mental deficit.

Earlier on March 4, an expert team of neurosurgeons at Sher-e-Kashmir Institute of Medical Sciences (SKIMS) successfully operated on an infant with two heads.

According to reports, the father of the newborn had tried to bury him alive, fearing he would not be able to afford his treatment.

He was rescued by police near Nowhatta town in Jammu and Kashmir.

Doctors were able to separate the abnormal brain from the normal brain, along with skin after three-hours of laborious surgery.

The baby was later adopted by his uncle.

In yet another instance, a five-month-old infant, suffering from occipital encephalocele, was given a new life after the giant protrusions around his head were removed following surgery in Sapthagiri Hospital in Bengaluru, the capital city of Karnataka state. 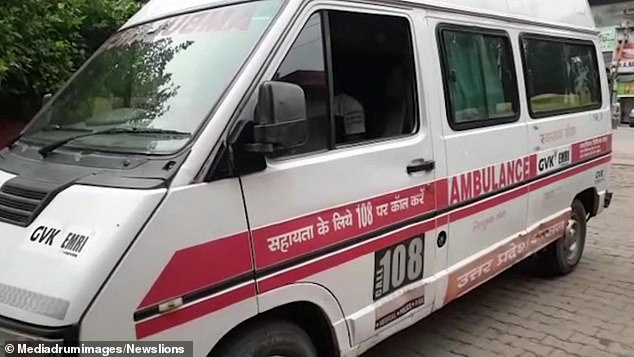