Baby joy! Sylvia Jeffreys and Peter Stefanovic ‘are expecting their first child together’ after she was dropped from the Today show and he was sacked by Channel Nine altogether

It’s been a challenging month for Peter Stefanovic, 37, and Sylvia Jeffreys, 32, following his axing from Channel Nine and her departure from the Today show.

But the breakfast TV lovebirds may finally have something to smile about as New Idea reported on Monday they are expecting their first child together.

The pair apparently discovered Sylvia was pregnant shortly before Karl Stefanovic’s wedding to Jasmine Yarbrough on December 8, but did not want their news to overshadow the couple’s special day.

Baby joy! Peter Stefanovic and Sylvia Jeffreys ‘are expecting their first child’ as insider claims ‘it’s just what they need after the year from hell’. The couple are pictured here on Christmas day

While they have not publicly confirmed any pregnancy, Sylvia was pictured covering her stomach with shopping bags outside a Coles supermarket in Brisbane on December 20, fuelling speculation she was hiding a baby bump.

‘It’s a dream come true for both of them,’ the source told the magazine.

‘It’s just what they need after the year from hell and they’re not letting anything overshadow this moment. 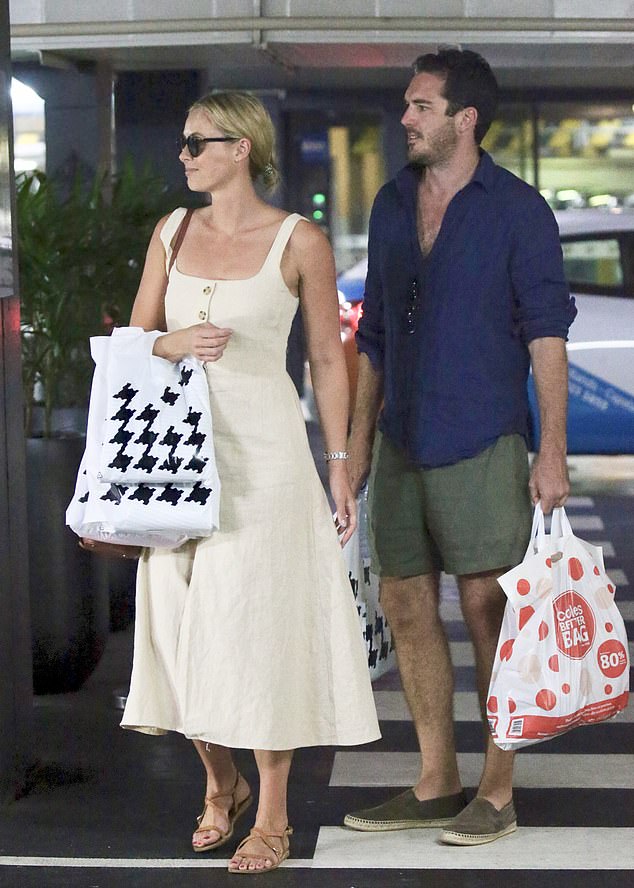 Something to tell us? While they have not publicly confirmed the reported baby news, Sylvia was pictured shielding her stomach with shopping bags at a Coles supermarket in Brisbane on December 20 which has fuelled speculation

The insider added: ‘While it’s not ideal that [Peter’s] time at Nine came to an end so abruptly, Sylvia figures they may as well make the most of it and a family is perfect.’

Daily Mail Australia has contacted Peter and Sylvia for comment.

Peter was axed from Weekend Today this month after 15 years at Nine, meanwhile Today show presenter Sylvia is being ‘redeployed’ to another show within the network.

His brother Karl was also let go from the breakfast TV show this month. Out: Peter was axed from the Today show this month after 15 years, meanwhile Sylvia is being ‘redeployed’ to another show within the network

Last year, Sylvia told The Australian Women’s Weekly that while they are in no rush to have a baby, they are ‘excited’ to start a family one day.

‘Sadly, it’s not happening in the immediate future,’ she said.

‘We’re not in a rush to get there. Life is good and we are only seven months married, so we are looking to enjoy our time as much as we can. 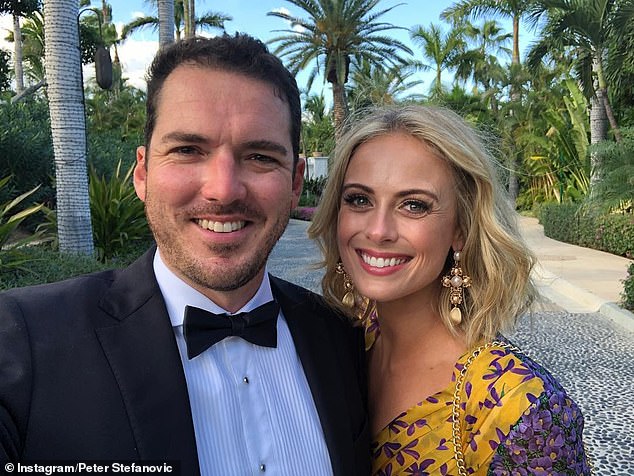 Wedding bells! Peter and Sylvia reportedly learned they are set to become parents before his brother Karl’s wedding to Jasmine Yarbrough in Mexico but they did not want to overshadow the big day

‘We’re also very understanding of the fact that things don’t go to plan for everyone… so we look forward to that time in our lives and we’ll be excited when it happens.’

in June, Peter told news.com.au that he and Sylvia have had ‘discussions about becoming parents’.

‘It’s something we both want to do. I feel I’d be missing out if we didn’t have a kid, but we’re both pretty busy with our work at the moment,’ he said.

‘We’re not in any rush… Maybe in the next couple of years. We have had discussions about it.’ 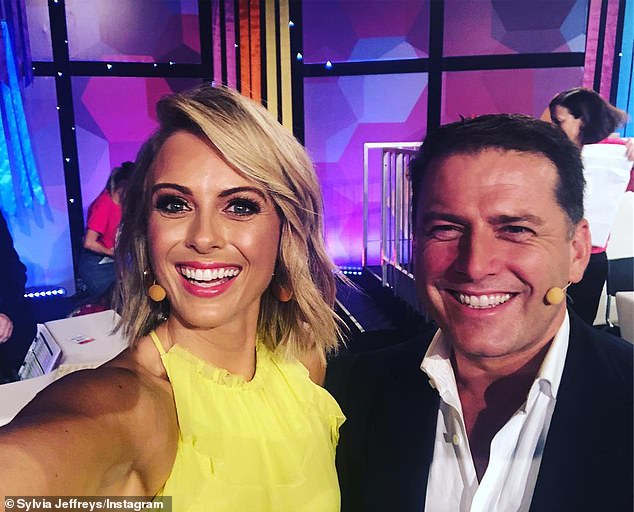