An alarming listing on Craigslist purportedly offering a newborn baby for sale in Florida in exchange for $500 has sparked a state investigation.

The ad, titled ‘Selling a baby – $500 (kendall fl), reads: ‘Selling brand newborn baby for $500. Baby is 2weeks old. It sleeps, don’t make noise at night. Formula and clothes will give to you. Can give you the baby 4 year old sister for free.’

The author of the online classified goes on to say that he or she lives in a ‘quiet influential neighborhood and works for the Florida Department of Children and Families.

An ad was placed on Craigslist in Florida last Friday purportedly offering a two-week-old baby for sale in exchange for $500, and the infant’s toddler sister free of charge 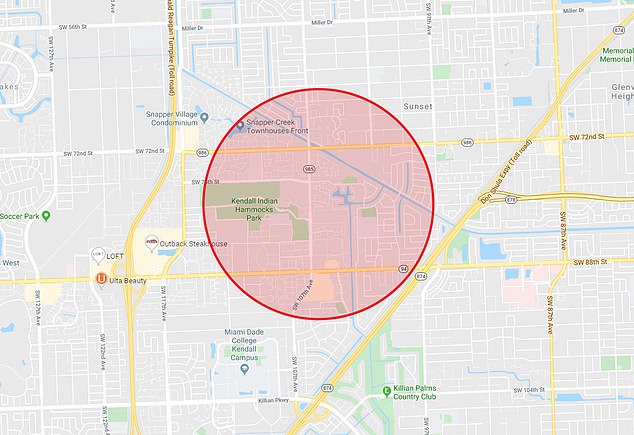 The ad indicated that the person who posted it lives in Kendall, Florida

‘I don’t wanna be judged for not wanting these kids,’ the copy concludes.

The Florida Department of Law Enforcement has launched a probe to determine whether the ad offering a child for sale was genuine, or whether it was a prank.

Miami Herald, which first reported on the incident, said state agents have interviewed a woman suspected of putting up the ad on Craigslist on Friday, but she denied being the culprit.

DailyMail.com on Tuesday reached out to the FDLE, Craigslist and The Florida Department of Children and Families for comment on this case and was awaiting a reply.

This is not the first time that someone has attempted to sell a child on Craigslist.

Deanna Greer and John Cain, from Tennessee, were arrested in 2017 for placing an ad on the popular classifieds site selling their five-month-old baby for $3,000.

The parents were caught in a sting operation after trying to hand over their child to an undercover officer posing as a buyer. 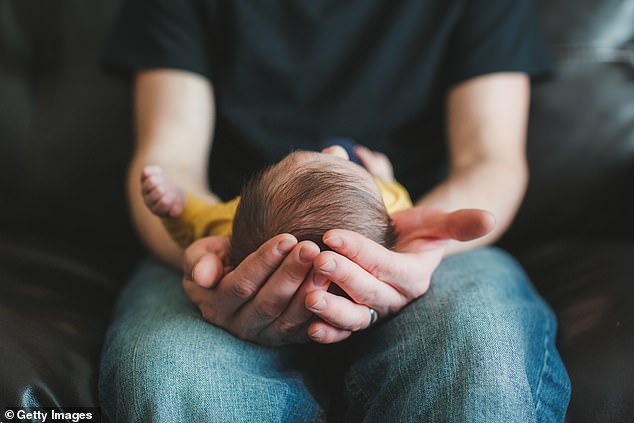 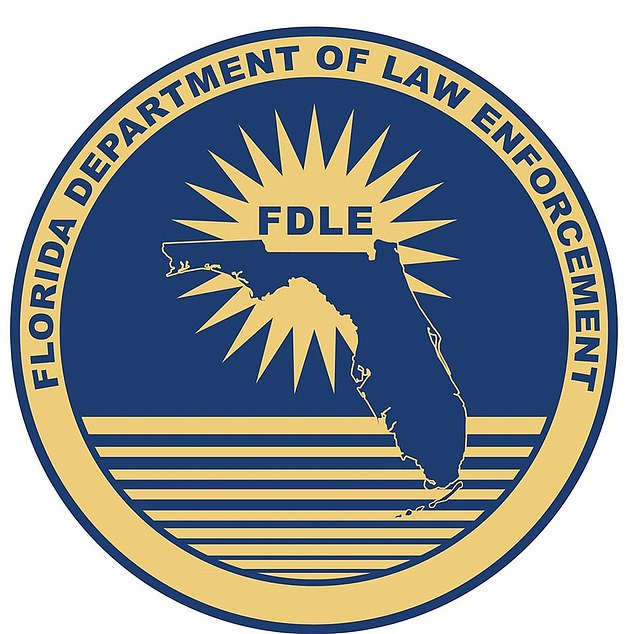