Before being kicked off The Bachelor on Thursday, Cassandra Wood insisted that her pre-show fling with Nick Cummins was ‘not a relationship’.

But this claim is starting to look doubtful after the 24-year-old blonde revealed to Yahoo! Be that she actually dated the former Wallaby for ‘five months’.

The latest revelation seems to suggest that her history with Nick, 30, was more than just a casual fling.

Are you sure it wasn’t a relationship? The Bachelor’s Cassandra Wood (pictured) has revealed she dated Nick Cummins for FIVE MONTHS before the show

Cassandra claimed she first met Nick on her 23rd birthday in August 2017, a year before their on-screen reunion.

‘I was going out for my birthday and he just came and met me for a drink and ended up meeting my brother and that was the start of everything,’ she explained.

The pair apparently dated for five months, but Cassandra insisted it was ‘on and off’. 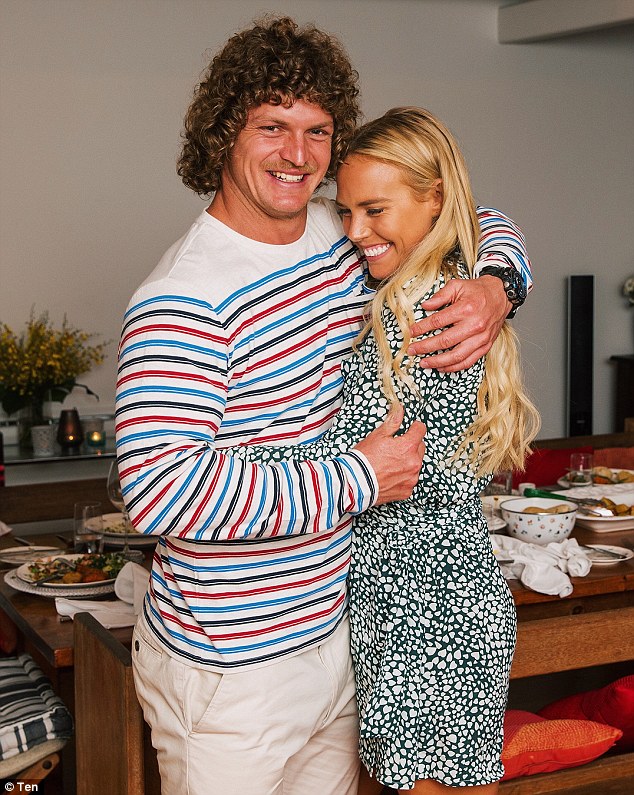 The truth comes out! Before being kicked off The Bachelor on Thursday, Cassandra insisted that her pre-show fling with Nick was ‘not a relationship’

‘It was about August to Christmas-New Year’s time last year [that the relationship lasted], but that was on and off because he was away and so was I,’ she clarified.

When asked why they did not see each other more often, Cassandra put it down to bad timing and conflicting schedules due to travel.

The accounting student was sent home on Thursday’s episode of The Bachelor after failing to receive a rose from Nick. 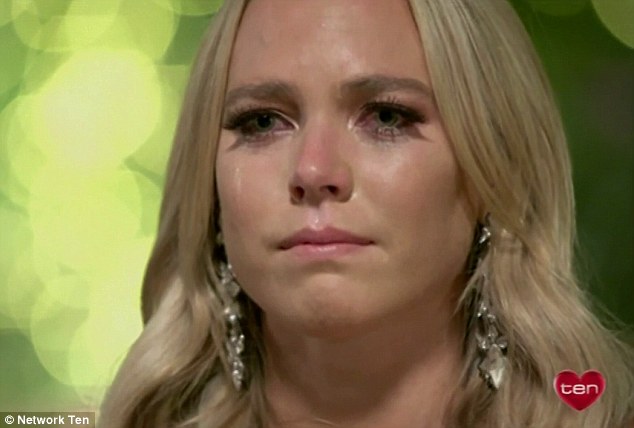 Whoops! But this claim is starting to look doubtful after the 24-year-old blonde revealed to Yahoo! Be that she actually dated the former Wallaby for ‘five months’

Before the rose ceremony, fellow contestant Brittany Hockley confronted Cassandra  about her sexual history with Nick during the cocktail party.

‘We weren’t dating, or in a relationship, I don’t even know if you would call it seeing each other…’ she said tearfully, trying to explain herself.

Brittany then asked if they kissed and if anything ‘physical’ happened, leaving her love rival momentarily speechless.

‘We… like, I don’t know… what to say… like, we kissed and stuff. I don’t know. This is just a really inappropriate situation. I didn’t want to have to do this. I actually don’t know how to handle this situation… it wasn’t a relationship,’ she responded. 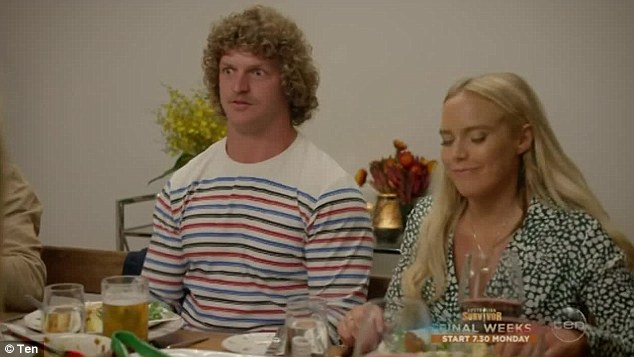 Too busy? Cassandra insisted their romance was ‘on and off’ due to their conflicting schedules. Pictured: Nick and Cassandra during her hometown date on Thursday’s episode