Bachelor contestant Cristy Caserta dies at 38 from an apparent seizure

A contestant who starred on season 15 of The Bachelor, Cristy Caserta, has died.

Caserta who was 38 died unexpectedly on Thursday afternoon after suffering an apparent seizure.

Caserta was in a class at a school in Sunrise, Florida when she suddenly slumped forward at her desk. 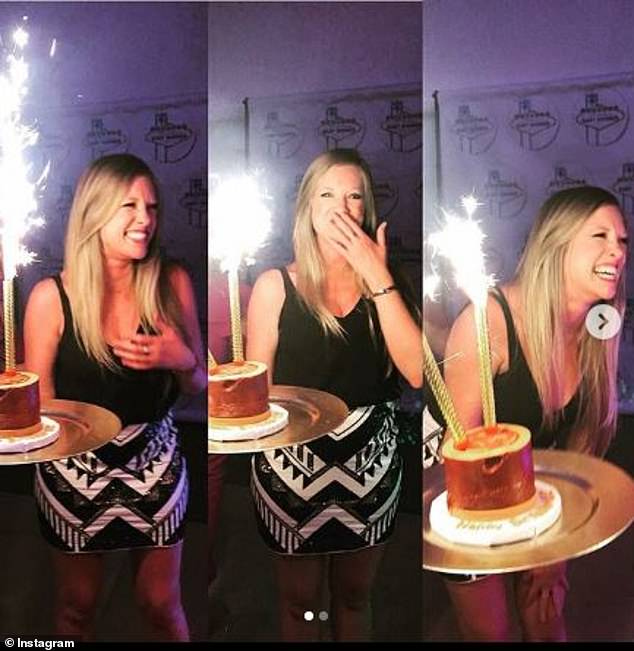 Her fellow classmates called 911 upon seeing the reality star collapse.

Paramedics arrived to find Caserta in cardiac arrest as they gave her CPR. It appears she died as a result of the sudden seizure.

She was taken to hospital at nearby Westside Regional Medical Center where efforts continued to save her life, but there was no response and she was pronounced dead shortly afterwards.

Police say they do not suspect any foul play. No drugs were found on Caserta according to TMZ.

An autopsy will be performed later on Friday to determine the exact cause of death. 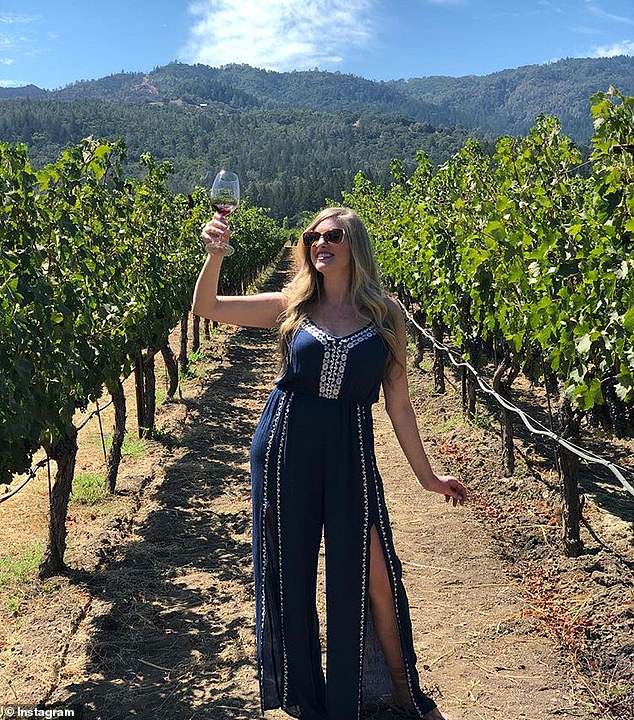 Caserta, 38, was in class when she suddenly slumped forward and had a seizure 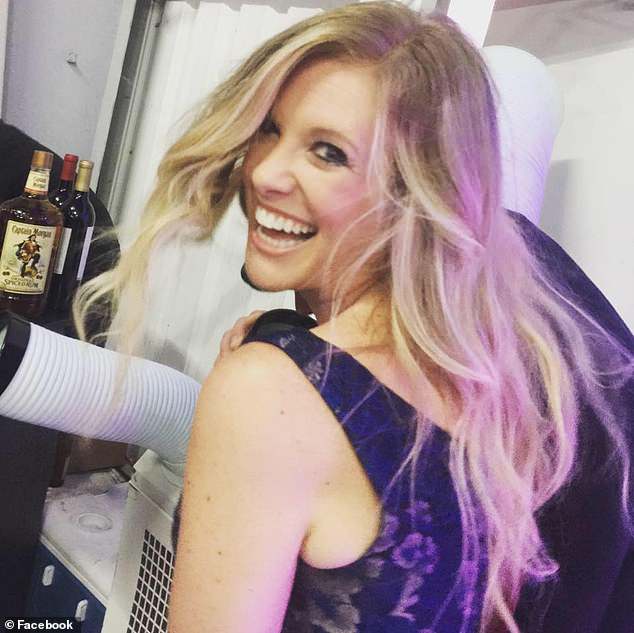 Unlike many other contestants, after the show ended, Caserta did not seek fame or a celebrity lifestyle and instead went back to her life working at an attorney’s firm

Caserta appeared on season 15 of the hit TV show. She was sent home, however, on the first week of the show.

Fans may remember her from Brad Womack’s second season of the show. Brad was given a chance to find love on the show twice.

She started the job in in Sunrise, Florida in January and had worked there for just 10 months before her death.

After the show ended, Caserta when back to her normal life once again and did not choose the life of being a celebrity.

She was always smiling in her photos and her account reveals she had some great friends and was very close with her family.

By all accounts, it seems she was a very happy woman with a great career.

Caserta’s former co-stars responded by sharing their memories of her.

‘Being on a show like The Bachelor, you truly form relationships that are so special because it’s an experience no one else can relate to. I’m grateful for my memories with Cristy and will be praying for her family and friends,’ Emily Maynard told Us Weekly.

Ashley Spivey told the publication: ‘I’m absolutely heartbroken about Cristy. She was one of the kindest people I met on the first night of the show and she continued to be an amazing friend. She was as smart and funny as she was beautiful. She will be deeply missed in this world.’