Bachelor In Paradise TANKS in the ratings with just 553,000 viewers

What went wrong? Bachelor In Paradise TANKS in the ratings with just 553,000 viewers – as it gets beaten by My Kitchen Rules and The Chase

The second season of Network Ten’s Bachelor In Paradise premiered on Tuesday night.

And not even the return of former Bachelor and Bachelorette stars was enough to entice fans.

OzTAM figures reveal 553,000 metro viewers across the five major capital cities tuned in for the debut episode – down 150,000 from last year.

What went wrong? Bachelor In Paradise TANKS in the ratings on Tuesday night’s debut with just 553,000 viewers – as it gets beaten by My Kitchen Rules and The Chase. Pictured: Brooke Blurton

The program was beaten by Nine, Seven and the ABC between 7.30pm and 8pm, and by Nine and the ABC from then onwards. 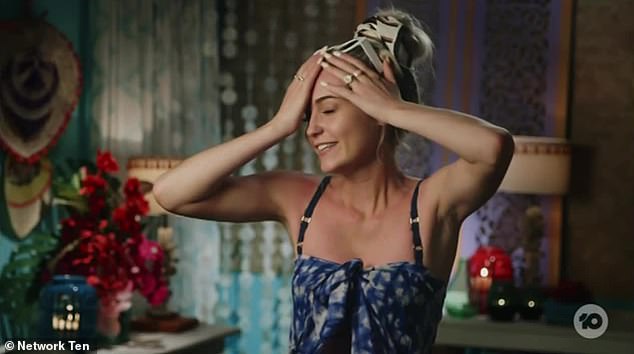 ‘Bachelor In Paradise is back and we’re thrilled to return as the number one show in under 50s for the night,’ he said in an official statement.

‘It was also number one in every key demo. Once again, it fulfilled its promise to be the noisiest show on social media, trending number one in Australia and number five worldwide.’

It remains to be seen whether Bachelor In Paradise can reach Married At First Sight’s ratings, with an incredible 1,968,000 viewers tuning into Monday’s finale episode.

Bachelor In Paradise continues Wednesday at 7.30pm on Network Ten 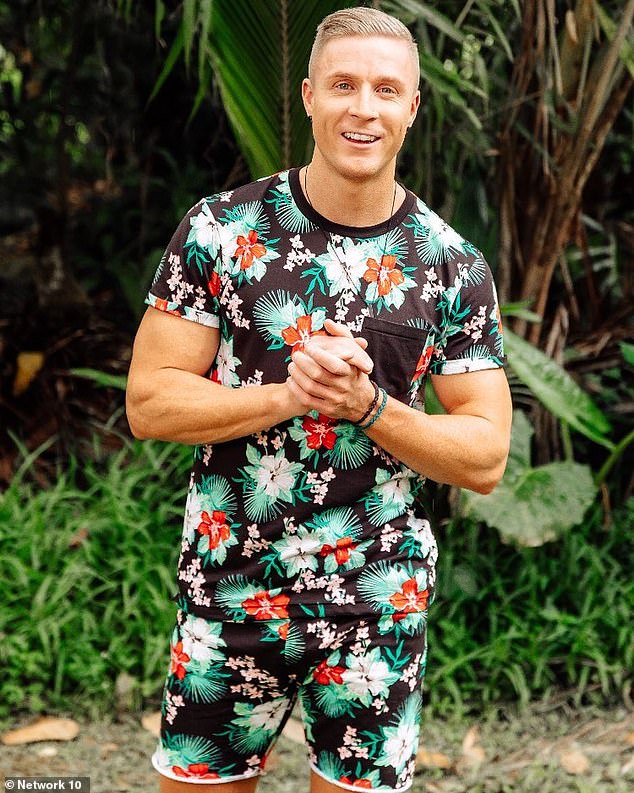 Back in the spotlight: Bachelor In Paradise sees the return of former Bachelor and Bachelorette stars. Pictured: Paddy Colliar