Bachelor In Paradise vet Josh Murray is ‘fine’ after getting hit by a drunk driver on the Fourth Of July: ‘One of my buds got hurt bad’

Bachelor In Paradise vet Josh Murray is ‘fine’ after getting hit by a drunk driver on the Fourth Of July.

Taking to his Instagram, the reality star, 36, revealed he had been involved in an incident which left one friend badly injured.

While Josh is fortunately OK, he did ask fans to pray for his ‘bud’, who will now need to undergo numerous surgeries to recover.

‘I’m fine physically’: Bachelor In Paradise vet Josh Murray is ‘fine’ after getting hit by a drunk driver on the Fourth Of July

‘Sorry if I’ve been MIA for a couple days to those asking, figured this was easier to write here – my friends and I were hit by a drunk driver on the lake a couple days ago after the fireworks,’ Josh wrote in a statement which now appears to be delete.

‘One of my buds got hurt bad but thankfully will recover after many surgeries. Others were shaken up obviously. I’m fine physically for [the] most part.’

‘Anyways, hope y’all had a great 4th and be safe out there,’ he said. ‘Just got my phone back, so sorry for no responses for a couple days. Say a couple prayers for my bud when u get a chance.’

A former pro baseball player who was drafted by the Milwaukee Brewers, Josh rose to Bachelor stardom as a contestant on Andi Dorfman’s season of The Bachelorette. 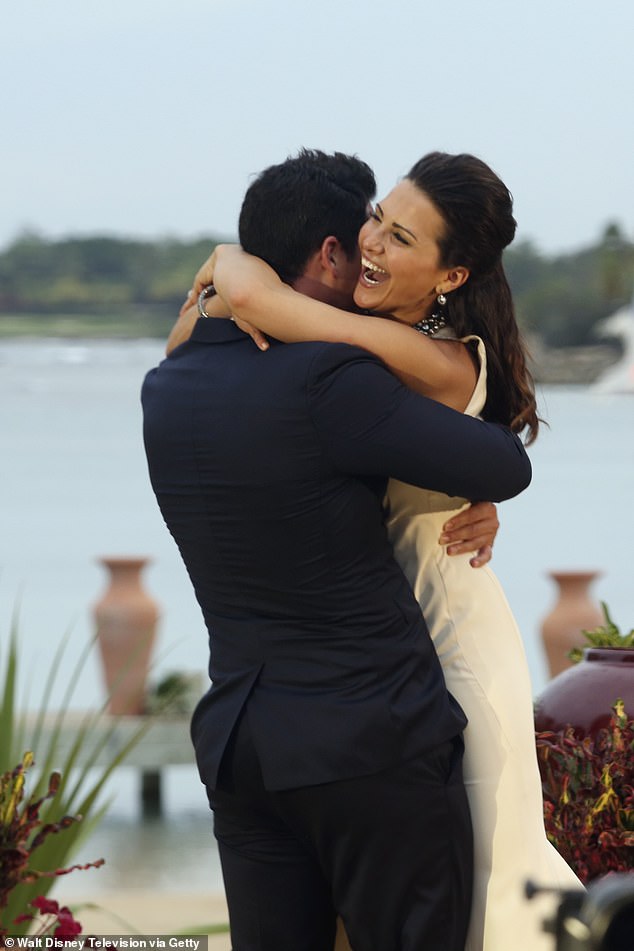 Will you accept this rose? Murray found love with now ex-fiancee Andi Dorfman on her season of The Bachelorette 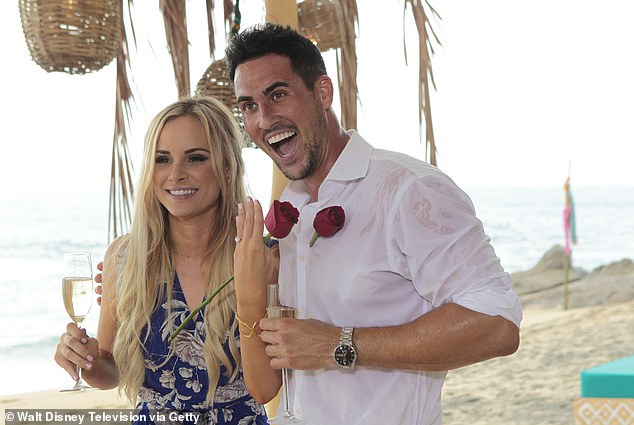 She said yes! He also became engaged to Amanda Stanton on Bachelor In Paradise, but their relationship didn’t last either

The couple became betrothed at the end of the season, but just six months later called off their engagement.

In 2016 he became engaged again as a contestant on Bachelor In Paradise, where he found love with Amanda Stanton.

Alas, that relationship was not meant to be either with the duo calling it quits in 2017. 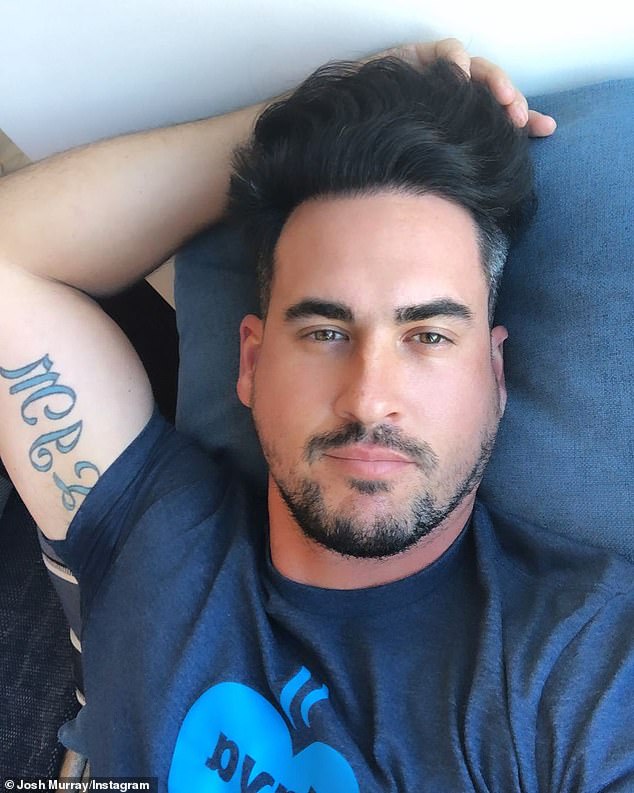 ‘Say a couple prayers for my bud when u get a chance’: The 36-year-old asked fans to keep his injured friend in their prayers

Both Amanda and Andi slammed the former baseball player in their subsequent memoirs.

While appearing on Nick Viall’s podcast in 2019, the former Bachelor read aloud a telling excerpt from her book, Now Accepting Roses.

‘If he doesn’t turn into your prince, stop kissing him. Josh’s behavior was very frog-like. There were control issues, more than a few untruths told, plus other red flags along the way,’ he read.

‘Not to mention Andi Dorfman even wrote a book about his jealous, self-serving ways. And what did I do? I kept kissing him, hoping he’d turn into a prince.’ 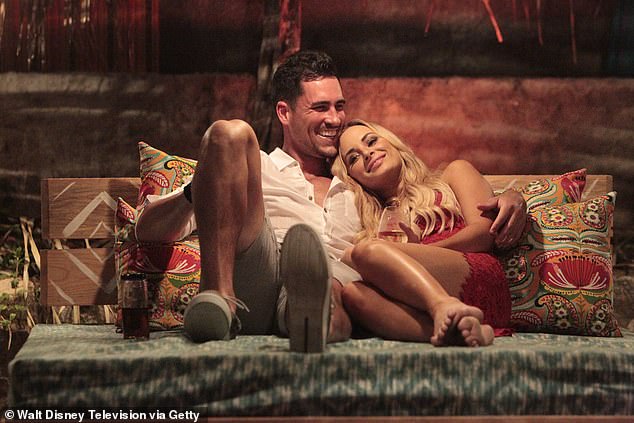 Lover’s spat: Both Amanda and Andi slammed Murray in their subsequent memoirs