The former Bachelor won over girlfriend Laura Byrne’s heart on national TV within an impressive mansion and glamorous dates.

But it appears Matthew ‘Matty J’ Johnson is yet to impress the jewelery designer with one of his habits at home, in fact it apparently repulses her!

Ahead of his appearance on Hughesy We Have A Problem on Tuesday, host Dave Hughes revealed the hunk’s filthy bathroom habit on Hit105’s Stav, Abby and Matt.

‘Laura is disgusted by it!’ Comedian Dave Hughes dishes the dirt on Bachelor Matty J’s filthy bathroom habit ahead of his appearance on Ten’s Hughesy We Have A Problem

Dave told the Brisbane radio trio: ‘Laura, his partner, is disgusted by it, but he’s been doing it for a long time and doesn’t want to stop doing it.’

Prepping them for a shocking admission about the Sydney-based star, he said: ‘His problem was quite interesting. This is a true story!’

‘When he finishes a meal and doesn’t quite finish all the food on his plate, instead of sort of scraping the food scraps into the bin, he scraps them straight into the toilet.’ 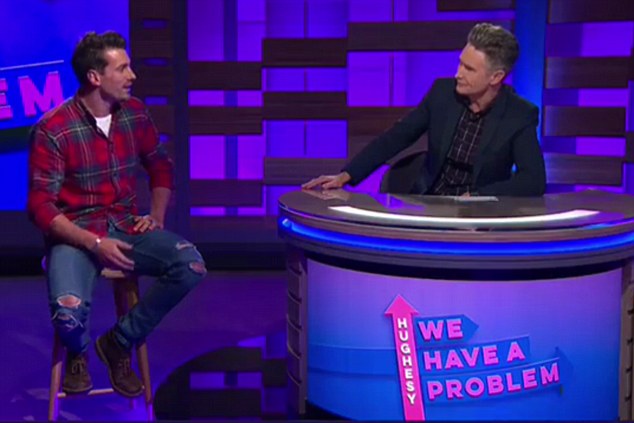 ‘Instead of scraping food scraps into the bin, he scraps them straight into the TOILET!’  TV host Dave Hughes shocked the radio duo with the hunk’s hidden habit

Stav, appearing to rationalise the bizarre problem, added: ‘Cutting out the middle man.’

Comedian Dave agreed: ‘He cuts out the middle man and just scrapes his food scraps into the toilet, because he doesn’t want a soggy bin, apparently.’ 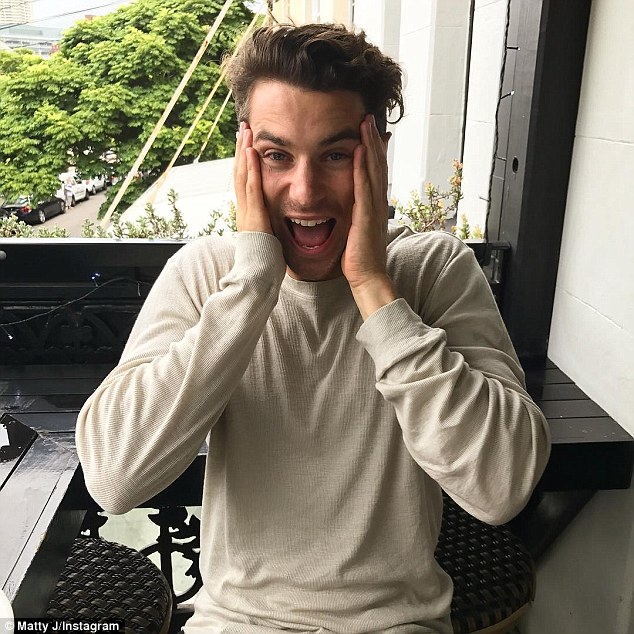 ‘He doesn’t want a soggy bin, apparently’: Dave said Matty J bemoaned taking out the trash and said he flushed food down the toilet to avoid accumilating rubbish 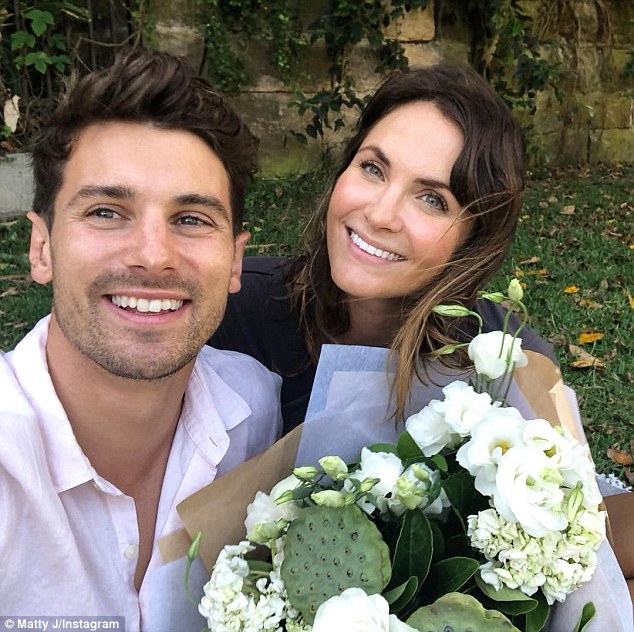 ‘She’s questioned one of the ways I clean the house’: On Matty J’s Instagram Stories, he provided a sneak peek of the conversation with Dave, captioning one clip: ‘I swear it’s not that weird’

Still in shock, Stav questioned, ‘but that would block up the…’, before Abby interrupted with: ‘That’s gross!’

On Matty J’s Instagram Stories, he provided a sneak peek of the conversation with Dave, captioning one clip: ‘I swear it’s not that weird.’

Speaking about his girlfriend Laura, he said: ‘She’s questioned one of the ways I clean the house. For me, the most annoying task is taking out the rubbish.’

‘And what is the thing that fills up the trash the most? Food!’ he appeared to defend his decision.

Dave joked from his hosting seat: ‘Well you could eat it, but then you wouldn’t have that washboard stomach, would you?’

Laura and Matty J have been dating since the Bachelor finale last year. 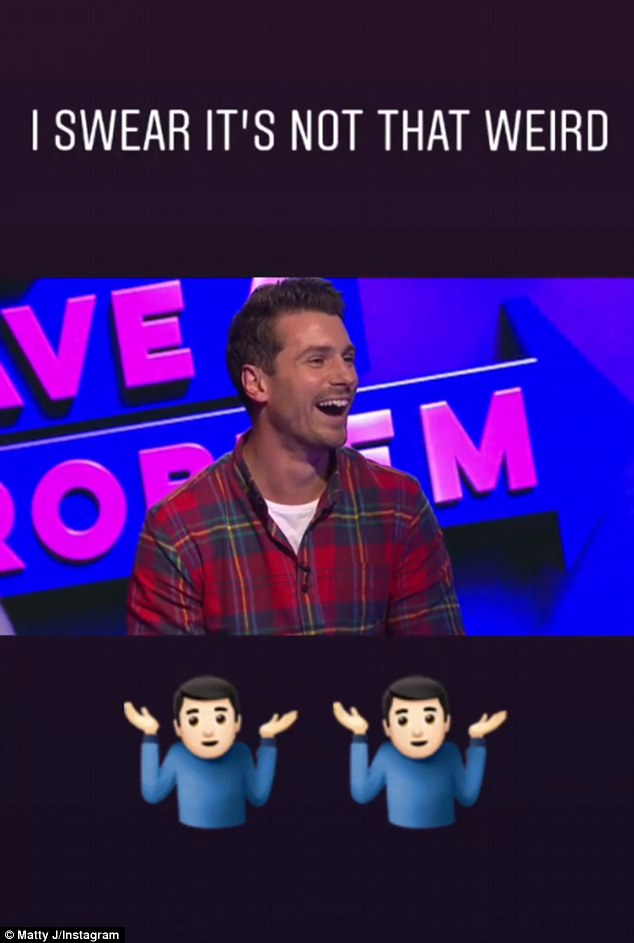 Tune in! Hughesy We Have A Problem airs on Ten from 8.30pm Tuesday