It’s the popular TV franchise that first hit our screens in 2013.

And in the nearly five years since The Bachelor Australia began airing, fans have consistently questioned just how ‘real’ the reality show really was.

Now, former stars of the show, including Sam Wood, have spoken to The Daily Telegraph making explosive allegations, lifting the lid on what life is really like whilst filming.

New claims: On Saturday, The Daily Telegraph published an exposé about life in The Bachelor mansion, with stars including Sam Wood dishing details on what really went on behind the scenes

Sam, who was The Bachelor in 2015, told the publication that producers would try and subtly ‘guide’ him into keeping more controversial contestants in the mansion for longer.

‘I mean they never tell you what to do –  they just say, ‘if you’re happy to work with us here, we would love it if Girl A, B and maybe C didn’t go home tonight or tomorrow night.

And you didn’t have to be a rocket scientist to work it out, they were typically the girls that caused a fair bit of commotion,’ the star stated. 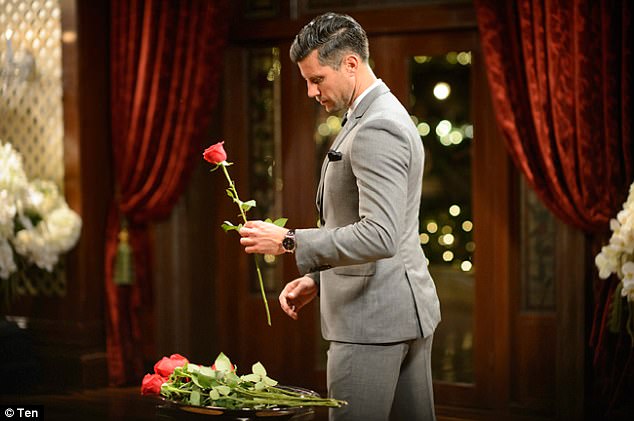 ‘You didn’t have to be a rocket scientist to work it out’: Sam told producers he was subtly guided towards keeping more controversial contestants around, although they always let him keep women with whom he felt a connection

However, contestant Cobie Frost, who appeared on the 2017 series of the show vying for the heart of Matty Johnson, claims it went further.

‘They tell you Matty decides but I don’t think that’s true because if anyone ever stood up to production they wouldn’t get a rose,’ she alleged.

Matty has vehemently denied the allegation. 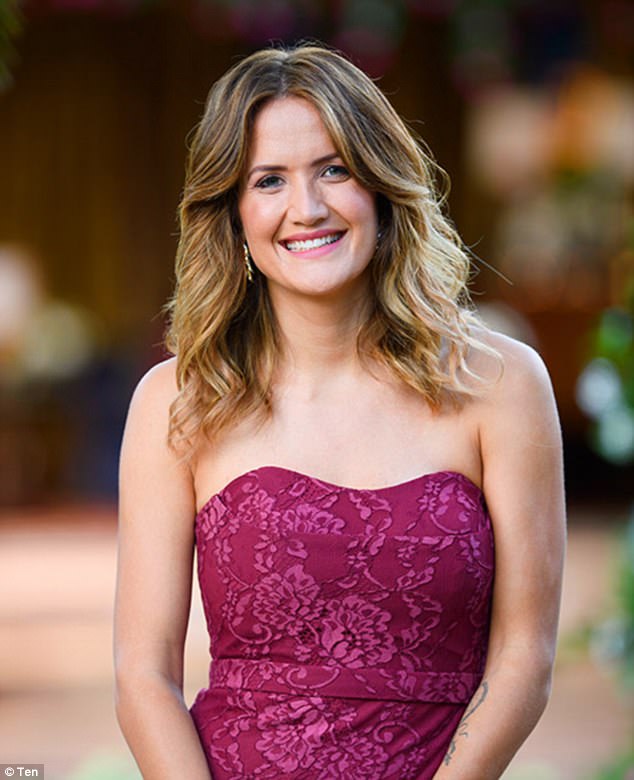 ‘They tell you Matty decides but I don’t think that’s true’: 2017 contestant Cobie Frost is claiming it went further

Last August, Daily Mail Australia reported that an earpiece was visible in the star’s ear as he walked into an elimination rose ceremony.

A Network Ten spokesperson said at the time that the aid  was worn as Matty ‘occasionally required to be connected to the director if there are technical difficulties with cameras, audio and lighting’.

However, an anonymous contestant claimed in 2015 that an earpiece was worn so the Bachelor could be told whose name was to be called next. 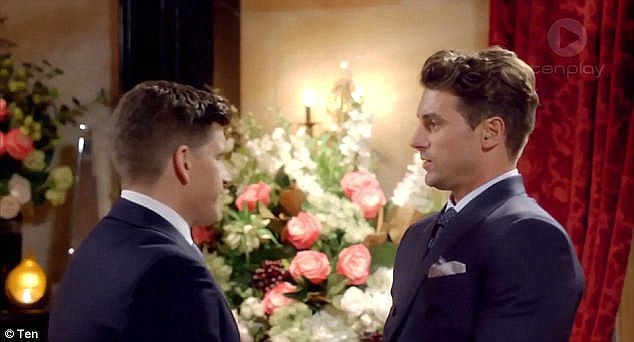 ‘You can hear the Bachelor’s earpiece,’ the former contestant told the Courier Mail.

‘Literally, you can hear them say, for example, “Sally, in 3, 2, 1,” and then he says ”Sally”. I was standing there, trying not to laugh, looking around at all the girls thinking, ”Can you not hear this?”

Meanwhile, fellow 2017 contestant Leah Costa also spoke with The Daily Telegraph, lifting the lid on conditions inside the Bachelor mansion. 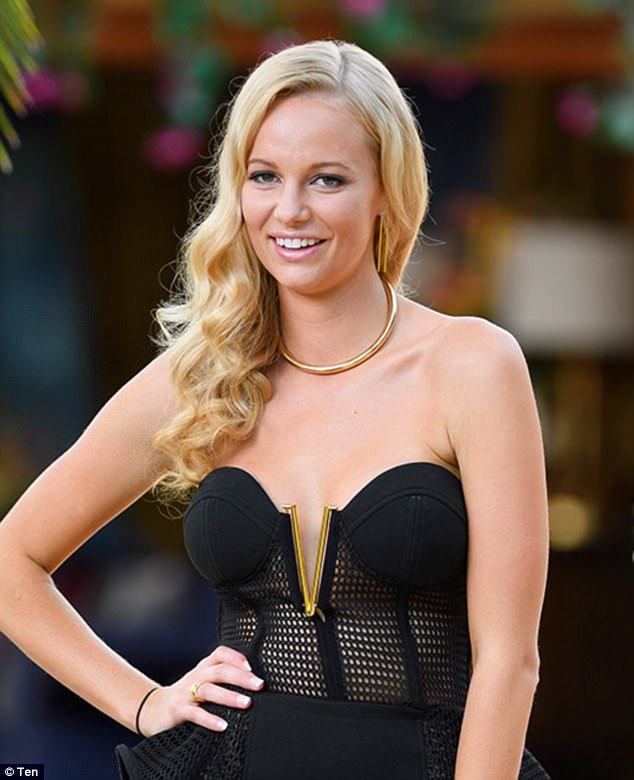 Claims: Leah Costa also spoke with The Daily Telegraph for their exposé, lifting the lid on conditions inside the Bachelor mansion

The publication states that the initial cocktail party that occurs after the women meet for the first time is actually filmed over the course of three days.

Leah alleges that the first day of filming ran for a solid 24 hours, before the girls were allowed just two hours sleep before getting back to shooting.

Additionally, Cobie claimed that producers would ‘play with your mind’, making contestants cry. 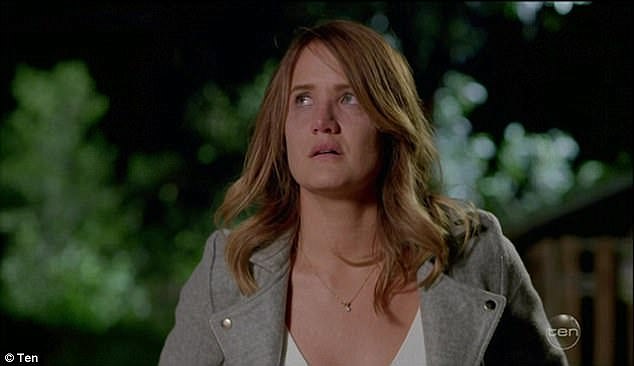 ‘It’s just really traumatic and they do it to everyone’: Cobie claimed producers would make her cry

‘It’s just really traumatic and they do it to everyone. We’d be in there for hours being interviewed. It’s just massive manipulation to get you to cry to get a storyline out of you, so it was hard’, the brunette told the publication.

Last year, insiders told Daily Mail Australia that goods such as avocados and coffee pods were restricted, whilst the girls were forced to sleep on uncomfortable bunk beds. 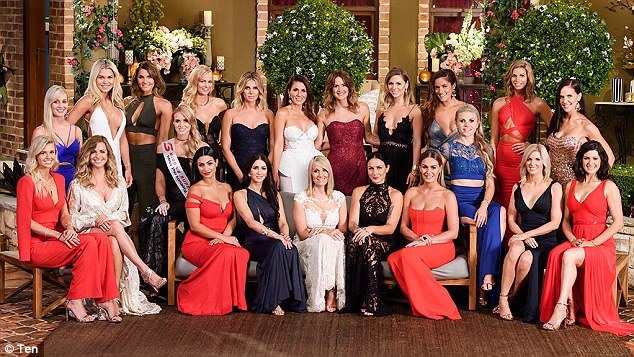 Popular franchise: The cast of the 2017 season of The Bachelor