Move over Sam Frost and Georgia Love – Sophie Monk is the most popular Bachelorette of all time.

And the former Bardot singer’s season of the reality dating show has pulled in the biggest audience of the year for Channel Ten.

The grand final, which aired on Thursday, drew in more than a whopping 2.2 million viewers nationally.

‘All of Australia were captivated!’ The Bachelorette finale gives Channel Ten its biggest ratings of the year as Sophie Monk’s season is franchise’s biggest yet

It was a huge increase for the franchise as the previous season, fronted by Georgia Love, drew in an average metro audience of 875,000.

The season before, which was the very first Bachelorette Australia and saw Sam Frost choose Sacha Mielczarek as her partner was watched by 1.52 million metro viewers. 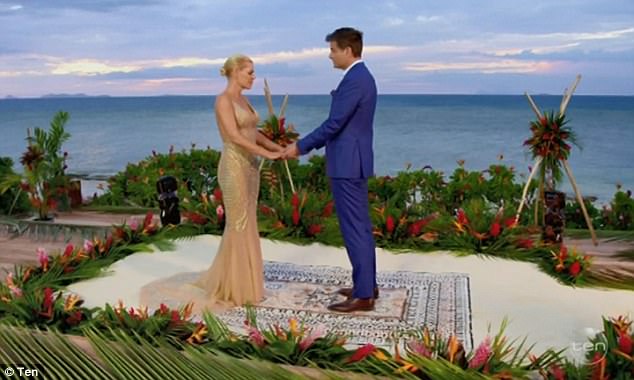 Smash hit! According to Mumbrella, The Bachelorette finale was the most watched episode of any series of Ten’s Bachelor and Bachelorette franchises

According to Mumbrella it was the most watched episode of any series of Ten’s Bachelor and Bachelorette franchises.

‘The combination of Sophie, romance, excitement, humour, love and amazing dates had all of Australia captivated by The Bachelorette Australia this year,’ said Beverley McGarvey, Network Ten chief content officer, in a statement.

Many fans of the show have suggested that Sophie Monk is the secret to the show’s ratings success. 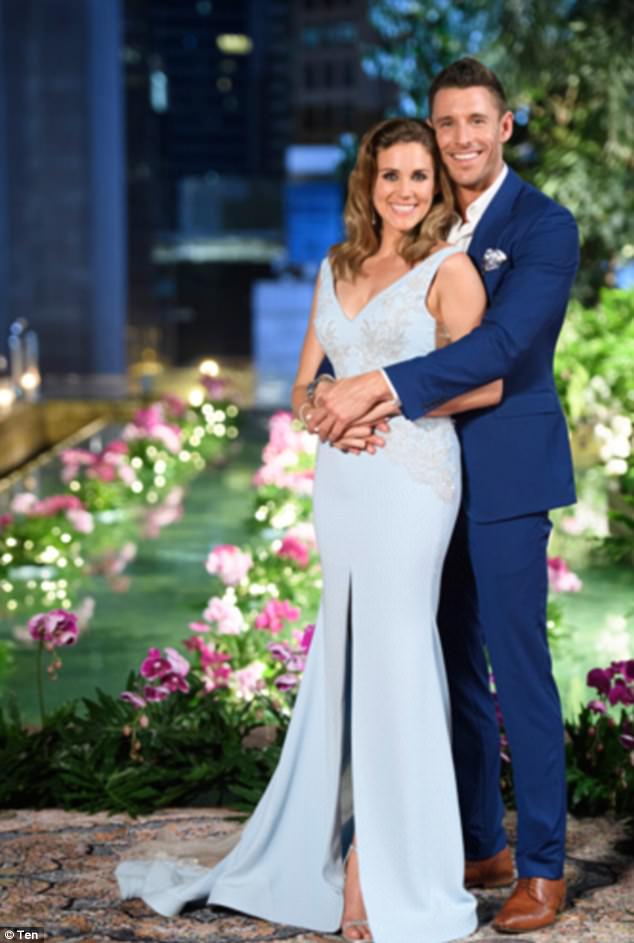 The blonde’s turn on the reality series has smashed ratings time and time again.

On Wednesday, the semi-final drew in more than 1.1 million metro viewers breaking the record for any non-finale episode in the history of the show. 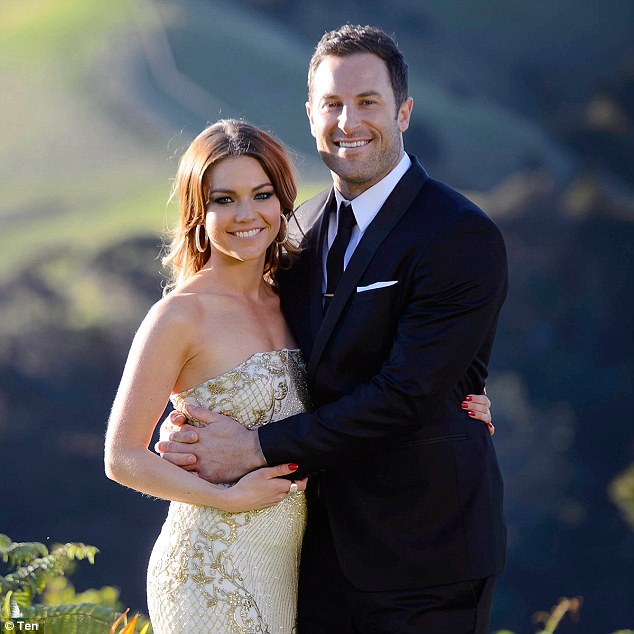