It’s the cricket scandal that has gripped the entire nation and brought high-profile players to tearful apologies.

And now The Bachelorette winner Stu Laundy has given his two cents worth about the saga.

‘They made a mistake and accepted their punishment’: Former Bachelorette winner Stu Laundy has defended the crickets involved in the ball-tampering scandal currently engulfing the team at the moment. Pictured is David Warner

‘[The boys] have made a mistake and have accepted their punishment,’ Stu said on Saturday, after David Warner, 31, made his tearful apology.

Showing a lot of compassion for the plight of the team, the former reality star added that a number of international teams have been embroiled in scandal before.

On Thursday, footage out of South Africa showed captain Steve Smith doing a walk of shame at Oliver Tambo Airport in Johannesburg. 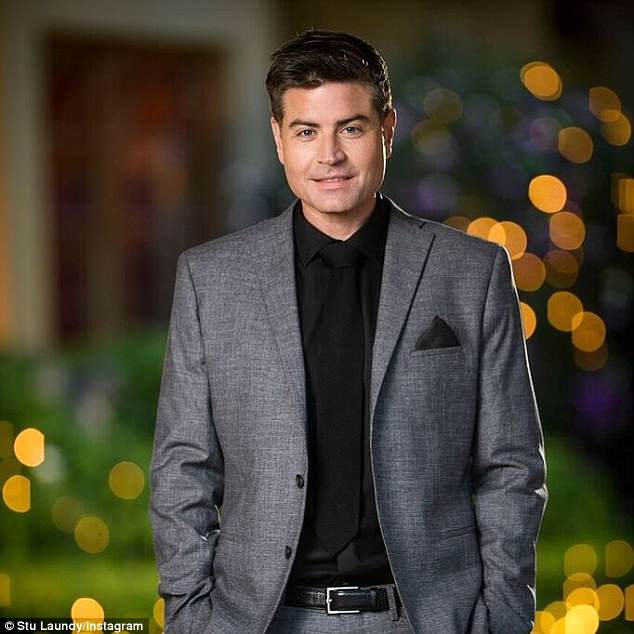 ‘What I can’t cop is other nations and cricketers weighing in when they have a chequered history’: Stu said a number of scandals have engulfed other teams in the past

The scenes showing him getting booed, with a number of people yelling ‘shame.’

‘What I can’t cop is other nations and cricketers weighing in when they have a chequered history,’ Stu offered.

The former reality star adding a number of sports teams have been embroiled in worse. 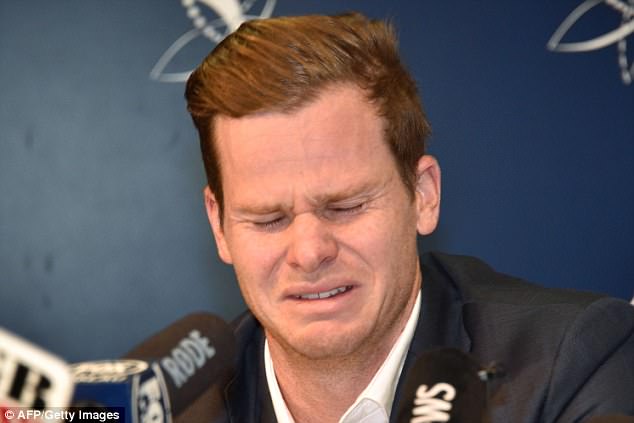 Disgraced! It comes after captain Steve Smith, David Warner and Cameron Bancroft were all embroiled in the ball-tampering scandal, in a game against South Africa

It comes after Stu admitted that he and Blake Colman contacted former Bachelor contestant Jen Hawke during filming of The Bachelorette.

Speaking to the Daily Mail Australia on Saturday, Stu said he and Blake Colman ‘commandeered’ a crew member’s phone.

‘Blakey and I commandeered one of the backstage guys phone at one point towards the end of our filming,’ he spilled.

‘He had Jen’s number so we called her for a laugh … I let Blake do most of the talking as I can’t flirt to save my life and was chasing Sophie at the time.’ 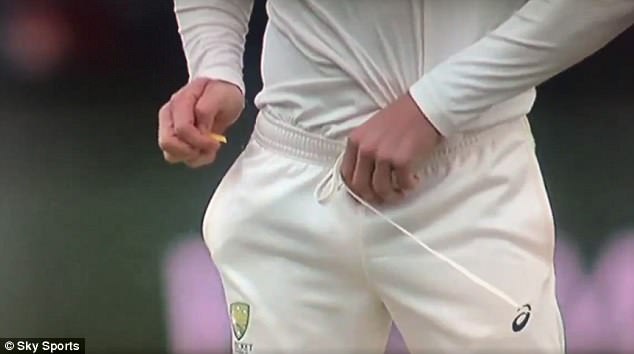 Not good! A camera caught Cameron Bancroft appearing to tamper with the cricket ball 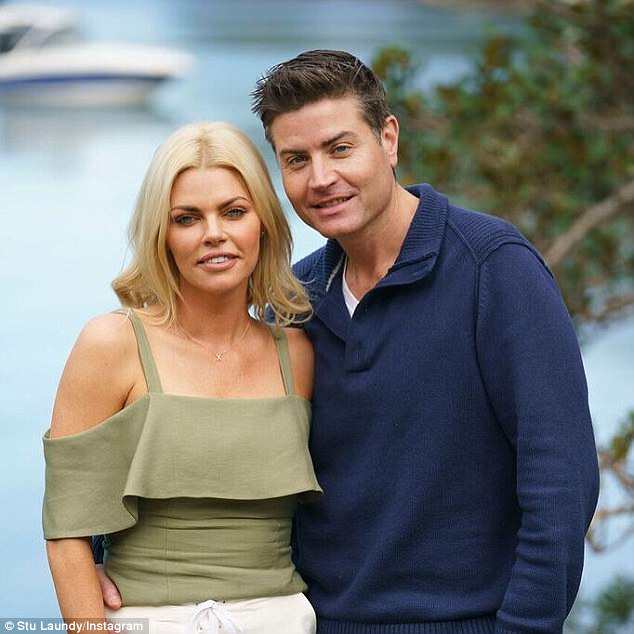 Rose winner! Stu rose shot to fame as the winner of The Bachelorette