Chilean backpacker, 26, vows to return to Far North Queensland despite being ‘stabbed in the neck by cleaner at her hostel’ just 10 days after arriving in Australia

A Chilean backpacker has vowed to return to Australia despite allegedly being stabbed in the neck by a cleaner at her hostel.

Constanza ‘Kuki’ Escudero was forced to cut her dream holiday short after an 8cm knife was plunged into her neck at Gecko’s Backpackers Resort in Cairns last week.

And after being stuck in hospital recovering from her injury for more than a week, the 26-year-old is now preparing to return home to South America.

However, despite the horrific attack, the Chilean backpacker hopes to return to Australia one day to fulfill her dream.

Just ten days into her Australian holiday, Constanza ‘Kuki’ Escudero (pictured) was allegedly stabbed in the neck in broad daylight at Gecko’s Backpackers Resort in Cairns 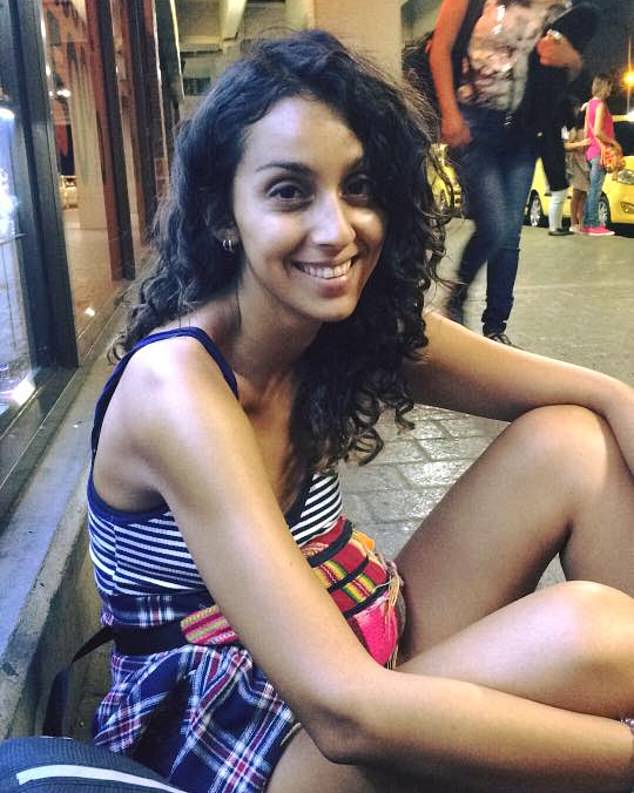 Ms Escudero has a working holiday visa and had planned to find a fruit picking or hospitality job in Australia with her friend and travel companion 26-year-old Marisol Fernandez.

The well-travelled pair had only been in Australia for ten days, and Cairns for three days, when the attack occurred.

Ms Escudero had been in the kitchen of the inner-city hostel about 11am on Monday last week when the cleaner allegedly grabbed the knife from the communal kitchen.

A pair of nurses, who were also staying at the hostel, rushed to help her and provide first aid before she was taken to Cairns Hospital.

Ms Fernandez remained by her side in hospital, as her father made his way over from Chile.

The trio are now planning to return to Chile this weekend. 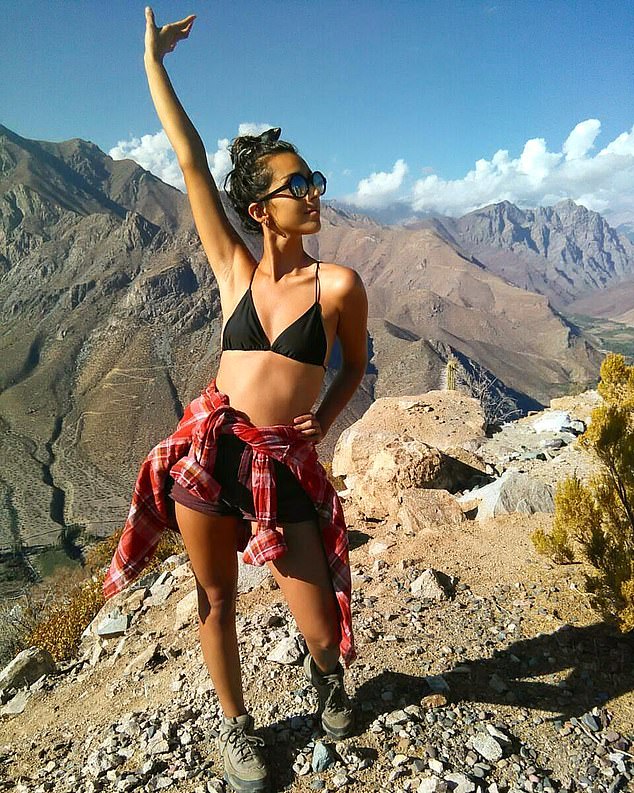 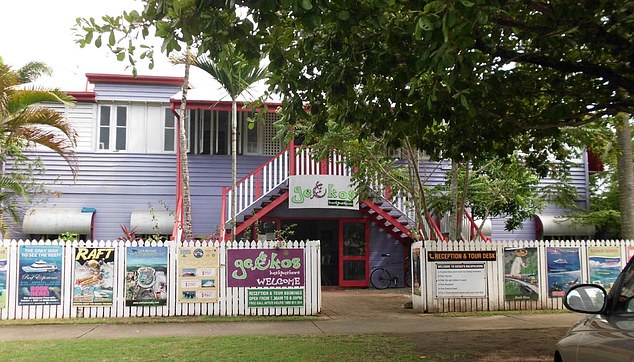 ‘These two NSW nurses, who were up here on holiday, saw the victim running from the scene and gave first aid despite the risk to themselves with the alleged offender still in the vicinity,’ he said.

He also said her survival was a ‘pure fluke’ as major arteries in her neck were missed by ‘mere millimetres’. 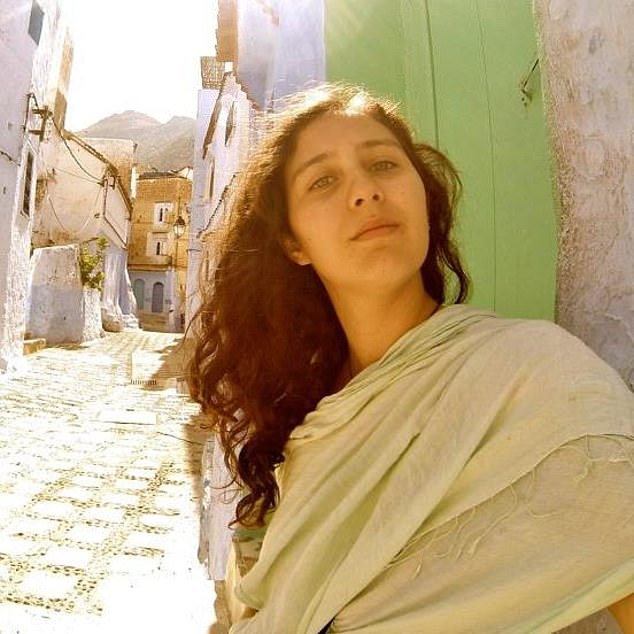 Her best friend and travel companion, 26-year-old Marisol Fernandez (pictured), has remained by her side in hospital

‘It just merely — by mere millimetres — missed the major arteries that were in the area,’ he said.

Det Sgt Kinbacher said the victim and the alleged attacker were not known to each other.

‘This is an awful offence — a young woman who just arrived in Cairns, here to enjoy what this community offers, and within a short period of time — no fault of her own — she’s finding herself with a life-threatening injury through a stupid act of violence,’ he said. 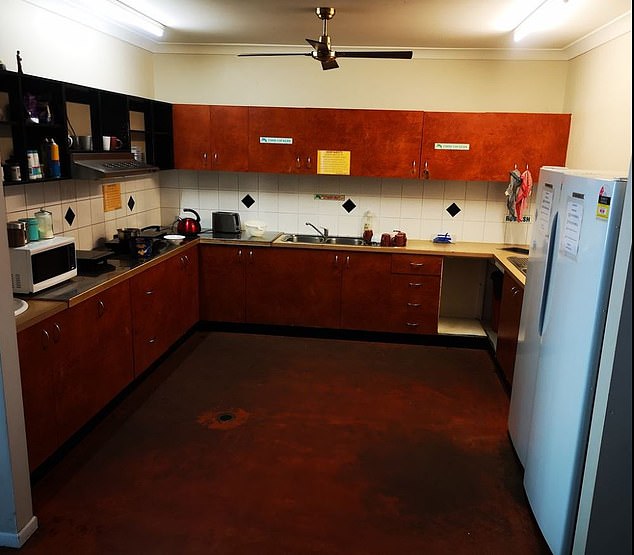