A backpacker who was seen running erratically through a pumpkin field before collapsing and dying after a grueling seven-hour shift in 40C heat suffered organ failure, a coroner has ruled.

Belgian Olivier Max Caramin, 27, was working on a farm in northern Australia when he became overwhelmed with exhaustion on October 31, 2017.

Workers on the property at Home Hill, south of Townsville in Queensland, tried to cool him down as his body temperature peaked at 48C.

He was rushed to Townsville Hospital but died the at 4.52am the following day.

Family members demanded an inquest into the tragedy but a coroner’s report said that was before the farm owner and contractor were charged over the death.

Olivier Max Caramin, 27, died while picking fruit at a North Queensland farm in 2017

‘Mr Caramin was not properly acclimatised or adapted to the heat at the time of his death, which was considered to be a significant contributing factor to his death,’ her coronial findings read.

‘Mr Caramin was observed to be tired but also ill-prepared for the work, having brought limited food and drink with him,

‘(He) was wearing a singlet and shorts but no hat.’

Mr Caramin arrived in Australia in September 2017 before going to work for contractors Bradford Clark Rosten.

After picking watermelons in Ayr, he went to harvest a crop of pumpkins at a family-run sugar cane farm near Home Hill.

Mr Caramin was three days into the shift he hoped would help him secure a second-year extension on his Working Holiday Visa when tragedy struck.

The Office of Industrial Relations found staff were pressured to pick fruit in extreme heat with minimal shade to shelter.

Their investigation determined the contractor and farm’s failure to assess the conditions significantly contributed to Mr Caramin’s death.

The Office of Industrial Relations have since proposed an acclimatisation plan to help foreign workers adjust to the harsh Australian climate. 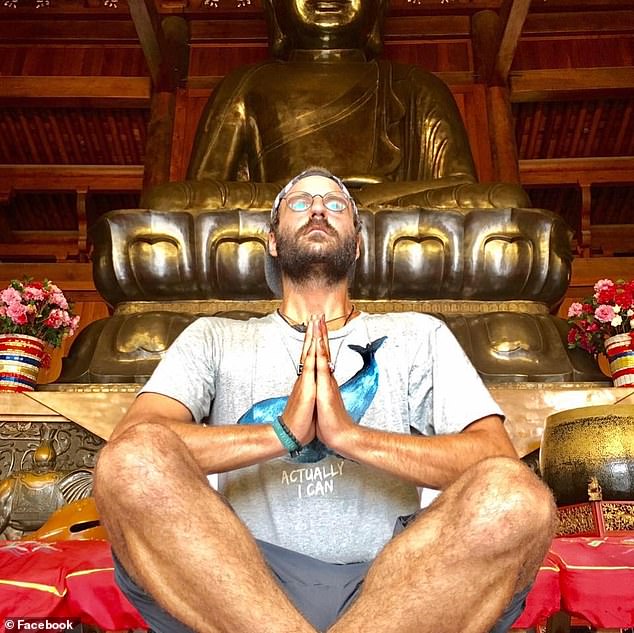 Mr Caramin died at Townsville Hospital on November 1, 2017 at about 4.52am

‘I am satisfied, based on the (Office of Industrial Relations investigation) that steps have been taken to change workplace practices to minimise the likelihood of a death occurring in similar circumstances,’ Ms Wilson said.

Mr Caramin’s death is another example of the horror backpackers have experienced while picking fruit Down Under. 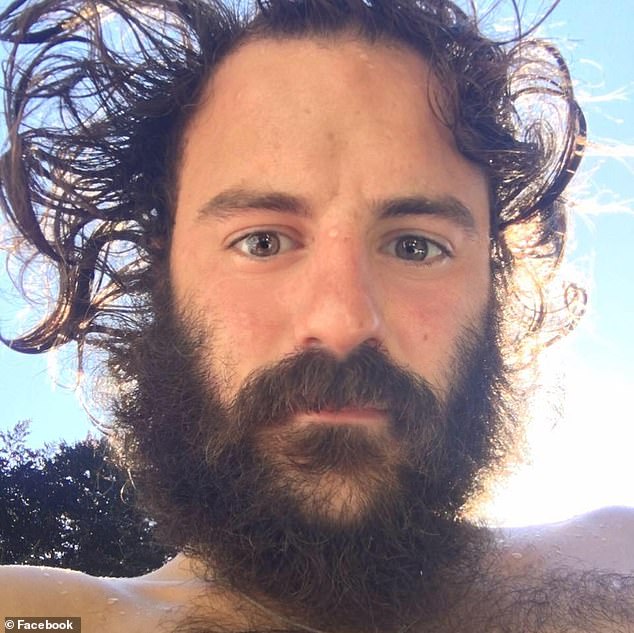 Piece-rate workers on grape and zucchini farms are earning as little as $9 per day while blueberry farm workers are earning just $10 per day, according to a survey of 1,300 pickers by Unions NSW and the Migrant Workers’ Centre.

The survey, conducted between September and February, appeared to show that conditions are still bleak for many horticulture workers, who are mostly immigrants, despite a huge labor shortage due to the Covid-19 border closure.

The results of the survey are in a report titled ‘Working for $9 a day; Wage Theft and Human Rights Abuses on Australian Farms’ which also recorded several reports of sexual harassment and abuse.