A member of the Bahraini royal family is being sued for £35million at Britain’s High Court after agreeing to pay a fortune to meet his Bollywood film idols – before going back on his word.

Ahmed Adel Abdallah Ahmed, 43, who runs an events firm, said the royal made a list of 26 Bollywood stars he was desperate to meet. 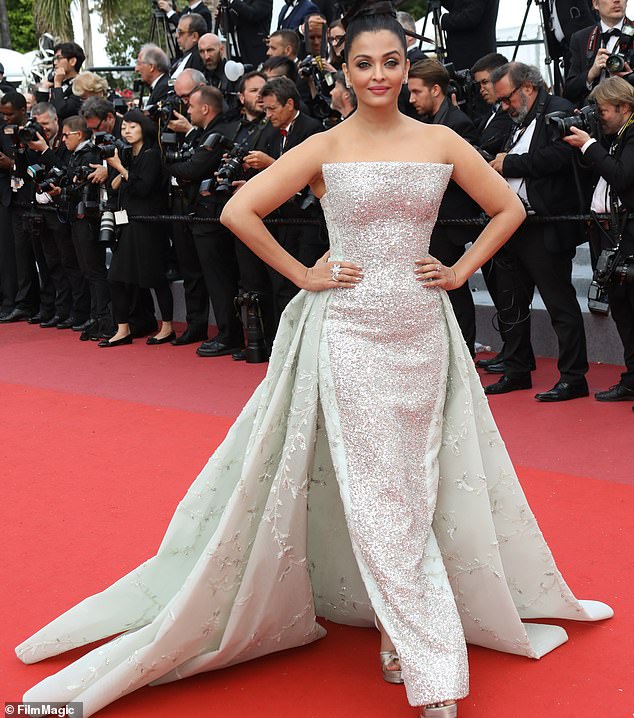 He’d drawn up a 26-man list of celebrities he was desperate to meet, including former Miss World Aishwarya Rai

According to court papers, Mr Ahmed said the sheikh – cousin of the King of Bahrain and nephew of the Prime Minister – agreed to pay more than £1.1m per 20-minute meeting in various luxury hotels in Dubai and India.

The businessman claims the royal cut the deal short after meeting just four of the 26 actors – having paid only £2.3m.

He also alleges that he pulled out of a £400,000 deal to sponsor The Times of India Film Awards.

Mr Ahmed said: ‘Given the positive relationship I felt we had built up during our work, I feel betrayed.’ 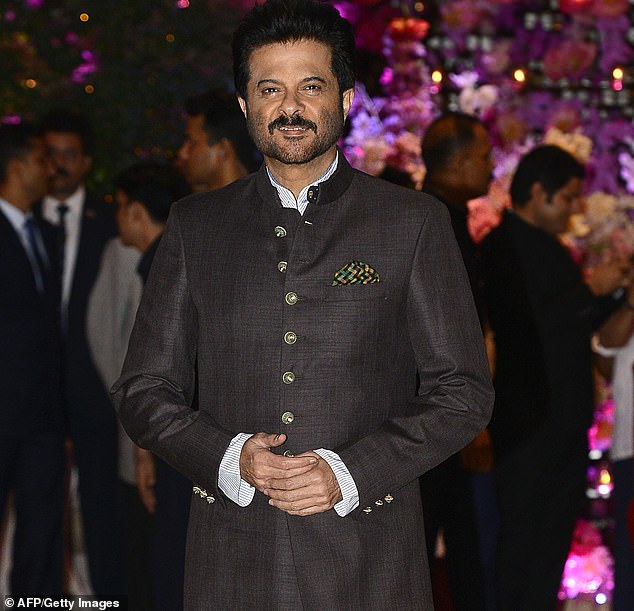 Mr Ahmed is suing the sheikh for damages and a breach of contract.

He claims he felt ‘threatened’ by Mr Ahmed and believed he ‘was seeking to take an unfair advantage of him’.

Mr Ahmed argued the case should be heard in London because the sheikh spends ‘a large part of his time’ in the capital and owns several British bank accounts.

He also believed he wouldn’t get a fair trial in Bahrain.