It’s all over between Wizards of Waverly Place star Bailee Madison and YouTuber Alex Lange.

The split comes as a surprise, as things between Good Witch star and the social media standout seemed to be going great last month during a joint appearance on her podcast Just Between Us, E! News reported.

It’s over: Bailee Madison, 19, and and Alex Lange, 17, broke up a few weeks back, insiders told Entertainment Tonight Wednesday. The two were snapped in LA in September

On the podcast – which was done in tandem with Madison’s co-host (and older sister) Kaitlin Vilasuso and her husband, soap star Jordi Vilasuso – Lange said he wasted little time in speaking from the heart to Madison.

‘I said I love you the night I met you,’ the influencer said. ‘And I said every night for six months until you said it back.’

Lange said it was worth the wait for the Brothers actress to be comfortable to say it back to him.

‘When you said it back, it was worth it – it meant something,’ Lange said. ‘Don’t get me wrong, I wish you hadn’t left me hanging for half a year, but I’ll take what I can get.’ 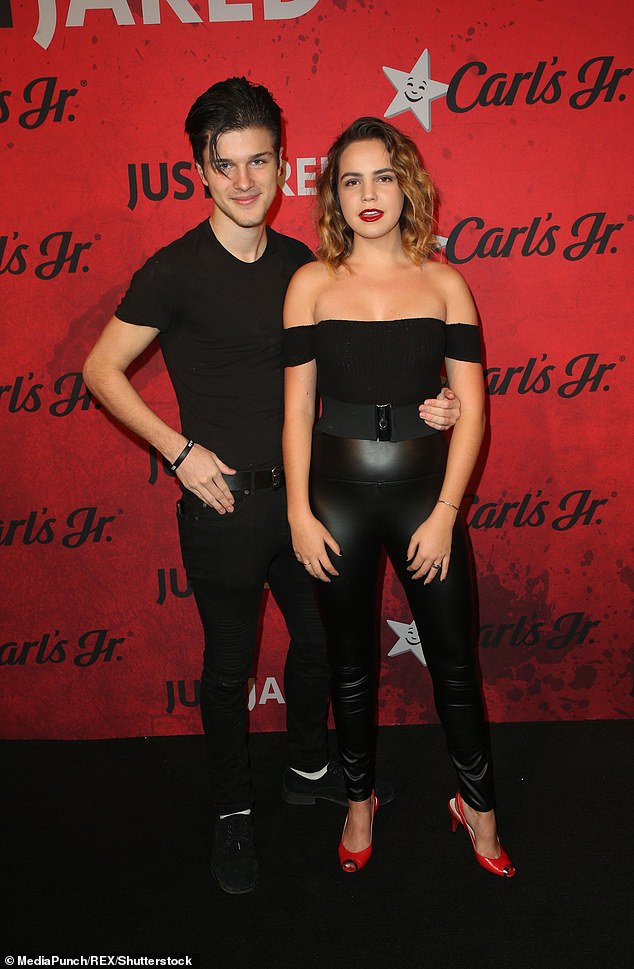 Better times: The couple matched in black fashions at a Halloween event in LA last October 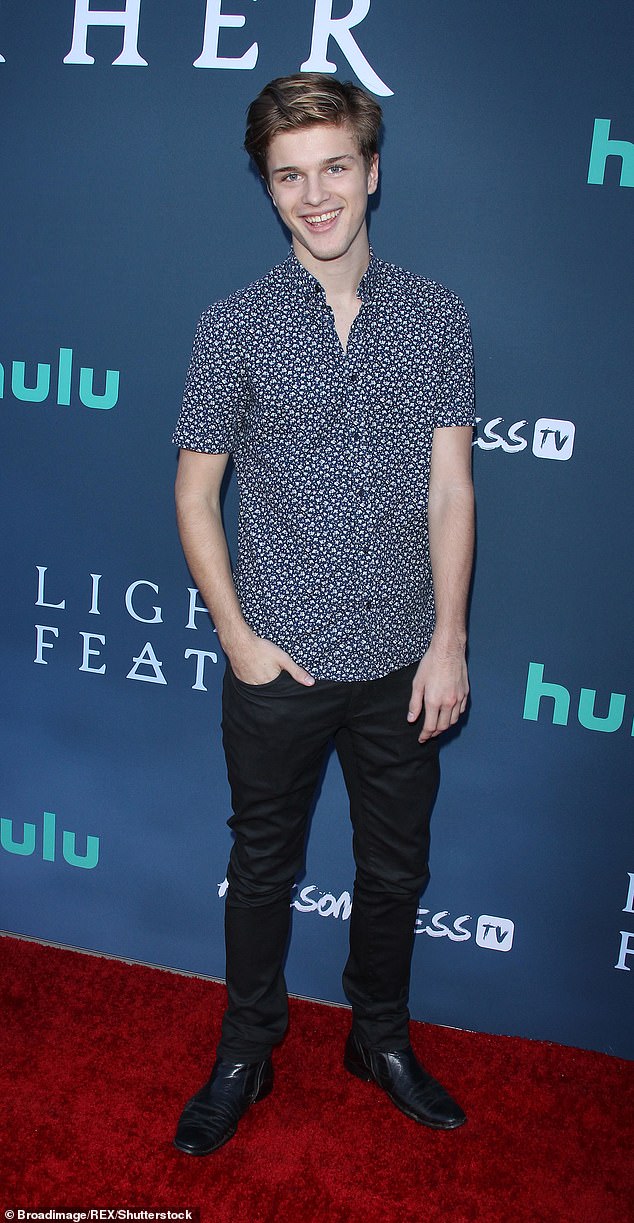 Casual: The Paris-born Lange posed solo on the red carper in September in LA

The Fosters star said the relationship took awhile to take off after they initially met at the opening of a clothing store.

‘For three months we just talked on the phone,’ she said, ‘until we saw each other again in person for one night.

‘Alex went off to see his family in London, so we were texting and stayed up until 5 a.m. just on the phone talking to each other.’

She shared a story about a gesture Alex made that won her over, in sending her a picture of a pebble.