They’re rumoured to be planning a menu of food and drink to showcase the ‘best of British’ at the nuptials, and naturally Harry and Meghan will want a showstopper of a cake to round it all off.

Now bespoke bake designer Holly Andrews has created a £2,100 confection for the latest issue of Brides magazine to give royal fans a glimpse of the kind of cake that’s fit for a royal wedding.

Holly has also added a hand-piped H and M monogram and a royal coat of arms.

There’s also a nod to Meghan’s adopted home country in the form of maple leaves.

Unconfirmed local reports suggest the thrifty couple will order the booze for their private wedding reception from The Chapel Down winery in Tenterden, Kent, just as Kate and William did seven years ago.

William and Kate’s unusual choice to serve English white wine at their lavish wedding meal in April 2011 was in keeping with their desire to show off ‘what Britain does best’ in all aspects of the ceremony, from Kate’s dress down to the cake maker.

As with the 2011 wedding, the finer details of Harry and Meghan’s nuptials have been kept closely under wraps and the winery is unlikely to make an announcement surrounding its role ahead of the big day. 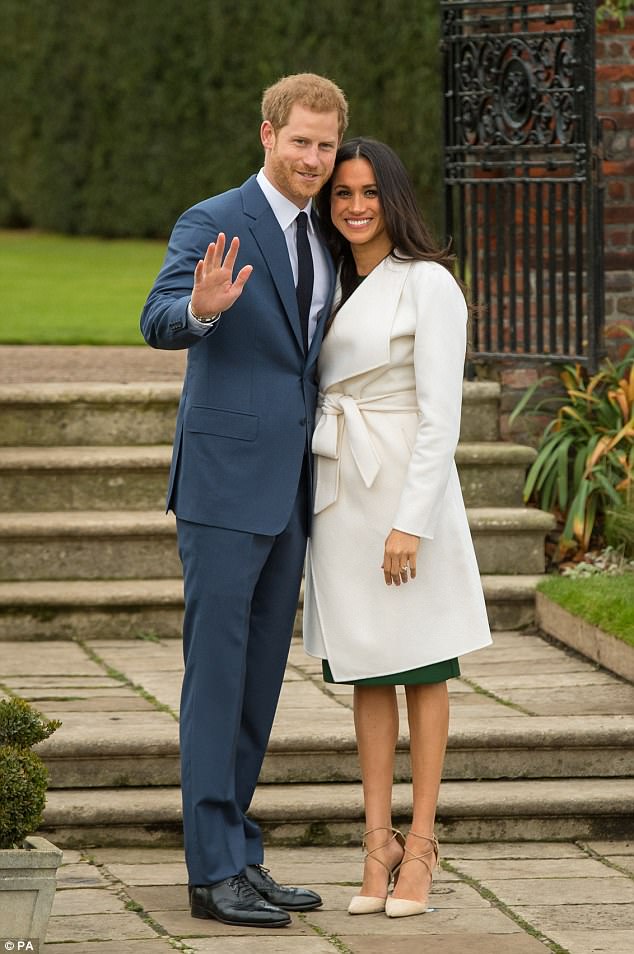 Galvin Jr, 47, already has a strong link to the Royal Family as he makes Prince Charles’s organic hair products. He is also an ambassador for the Prince’s Trust, employing disadvantaged young people at his Belgravia salon. 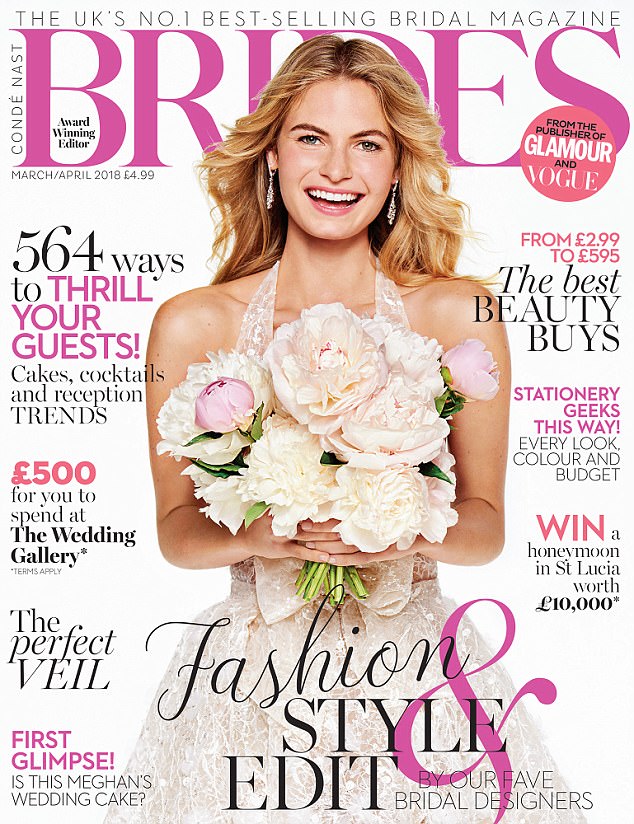