Bali is making a bid to become the top medical tourism destination for Aussies as the Indonesian government injects funds into boosting its cosmetics industry.

The holiday mecca felt the economic blow of its heavy reliance on tourism during the Covid pandemic as travel bans stymied its typically constant flow of international visitors.

Now, like many other countries, the island has taken those hard-learned lessons onboard and is seeking to expand its commercial interests by becoming the go-to place for plastic surgery.

Balinese authorities have invested in a new aesthetic, wellness and anti-ageing centre at Sanglah Hospital which is set to start in a few months time.

Dermatologist Dr Ekkers said the project will allow Aussies to go under the knife for more affordable rates than at home.

‘Lips, eyes, breast. All the plastic surgery. Anything you want,’ she told A Current Affair.

‘We want our patients ageing beautifully. Healthy from the inside and outside.’

The six-floor building will feature specialist care for an array of services, including boob jobs, botox, and butt lifts.

While the tourist hotspot already has a cosmetics industry, authorities hope the investment will make the country a first choice destination, providing better treatments and procedures than those available in Thailand or Singapore. 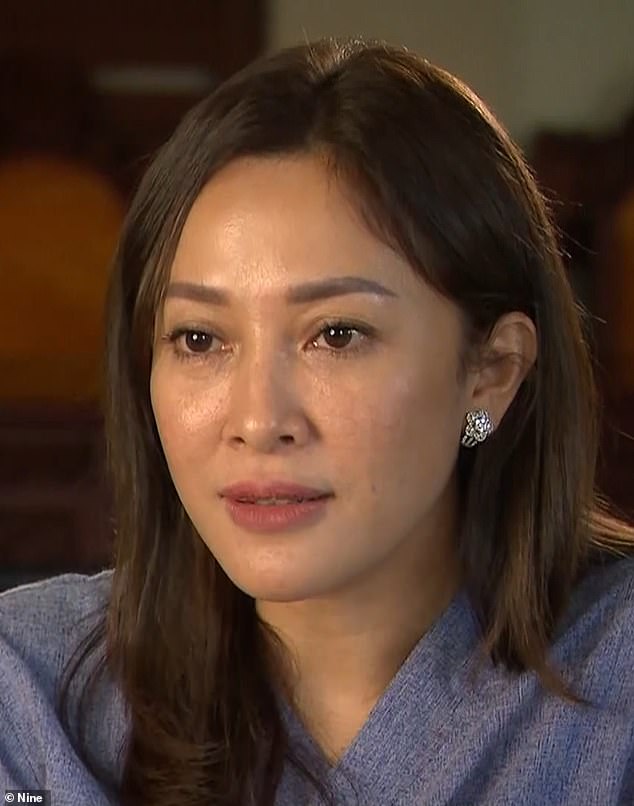 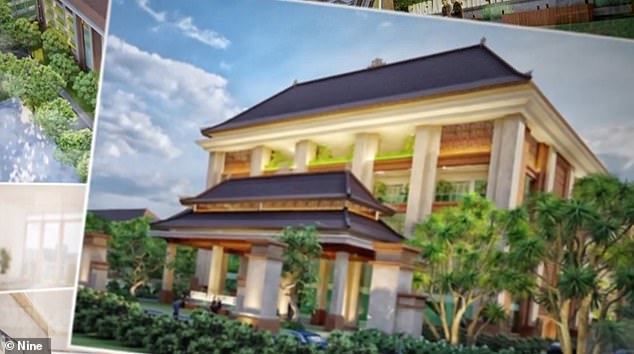 However, Australians holidaying in Bali were divided over whether or not they would take up the offer to go under the knife.

‘I come from a medical background and unless they are going to staff their hospitals with our trained staff – then no,’ one woman said.

‘They think water cleans everything here.’

Another woman said it ‘would be great’ if they can introduce greater aesthetics services on the island, while a third said it has ‘got to be good’ if they are increasing their standard.

‘For the people here, I think it would be a great idea,’ a man said.

Australians have been flocking back to Bali since March when the island reopened for the first time in almost two years.

Tourism accounts for more than 50 per cent of the Balinese economy, with official figures indicating 700,000 locals were out of work as a result of Covid-19. 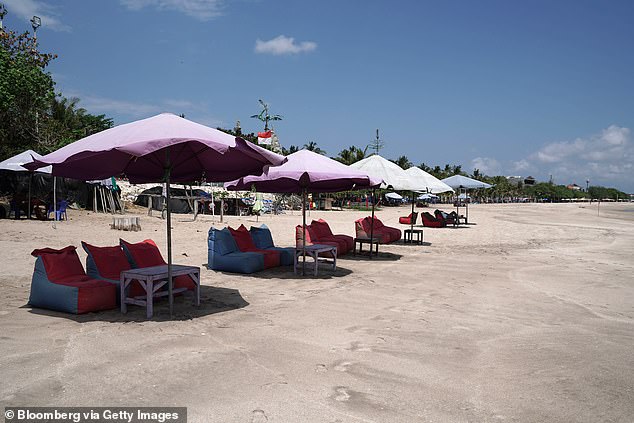