Billionaire businessman Roman Abramovich has left the UK – just as a Russian ballerina he has been linked to gave birth to a son.

The owner of Chelsea Football Club was last spotted in London on March 10 watching his club play at Stamford Bridge. 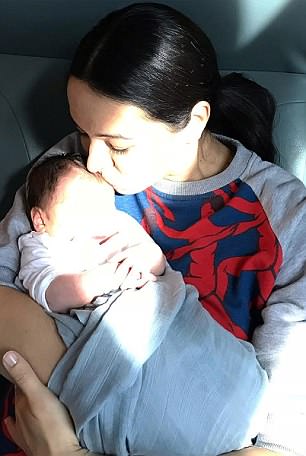 Russian ballerina Diana Vishneva, 41, (left) who has been romantically linked to Roman Abramovich (right) has given birth to a son (pictured right) 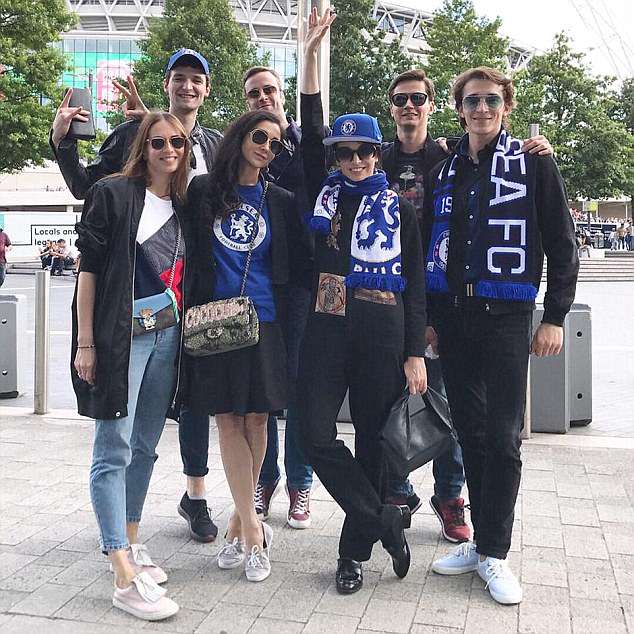 Ms Vishneva along with her fellow ballet stars at a Chelsea football match last August. She was in London at the time performing in Anna Karenina with the Mariinsky Ballet at the Royal Opera House 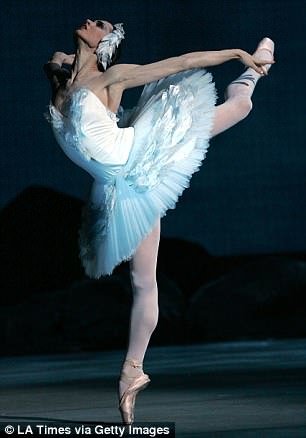 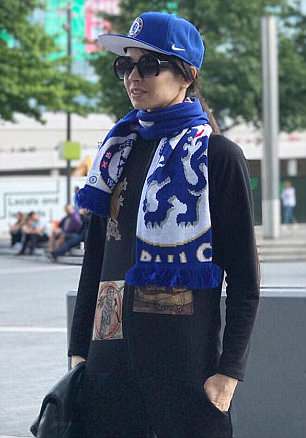 The Sun reports that according to flight manifests, the 51-year-old oil and aluminium tycoon left the country following the game in his private jet.

Now Abramovich, who is worth £9.3billion, is trapped in Russia as he starts to renew his investor visa allowing him into the UK.

This comes as Russian dancer Diana Vishneva, 41, who has been linked to Abramovich, gave birth earlier this month.

Pictures showed her posing in a Chelsea scarf next to Abramovich and there was talk that she was close to him last summer. 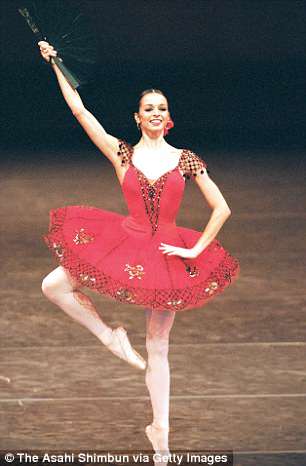 It was claimed that after while watching Ms Vishneva, of the Mariinsky Theatre in St Petersburg the Chelsea boss was ‘transfixed’

The married ballerina is said to have sparked the interest of Abramovich as she cheered on his Chelsea team in their first game of the new football season last August.

Abramovich,, who is worth £7billion, and his magazine editor wife Dasha Zhukova, 36, last year announced that they ‘amicably’ agreed to part ways, but will continue to work together for their joint businesses and two children.

In the days since their separation, Russian media claimed Abramovich was ‘captivated’ by the glamorous ballerina.

It was claimed that after while watching Ms Vishneva, of the Mariinsky Theatre in St Petersburg he was ‘transfixed’.

However Abramovich’s spokesman has labelled rumours of a relationship as ‘nonsense’.

Vishneva is married to businessman Konstantin Selinevich, an Abramovich friend and is said to have given birth in America.