This is a reunion tour with a twist – it’s also a debut. The three original members of Bananarama spent half the Eighties racking up the hits without touring.

It’s like seeing a divorced couple go up the aisle again when the marriage was never consummated.

Bananarama, or the Narns as Smash Hits called them, are natural candidates for a reunion, being both fondly remembered and half-forgotten. 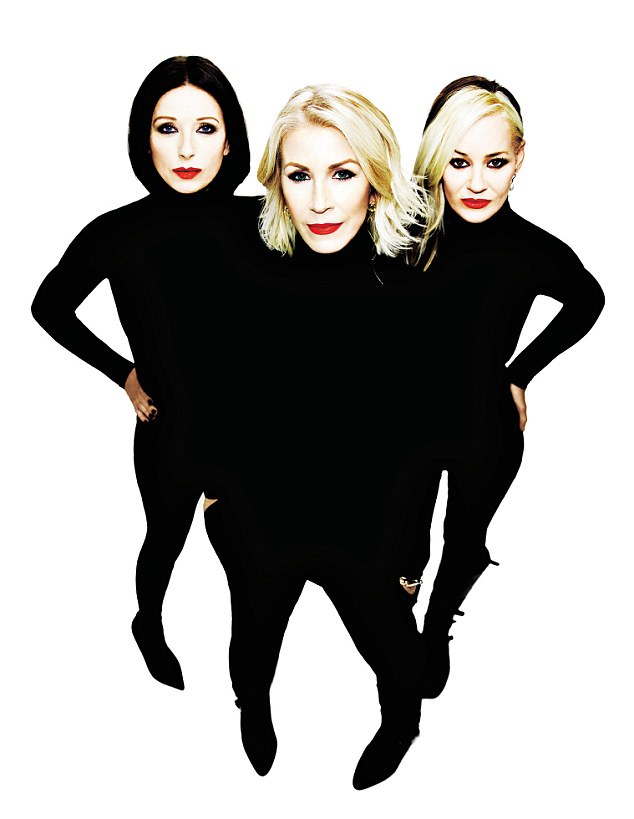 The three original members of Bananarama (from left: Keren Woodward, Sara Dallin and Siobhan Fahey) spent half the Eighties racking up the hits without touring

Siobhan, the Narn that got away and formed Shakespears Sister, is now 59, Keren 56 and Sara 55, but, with the video screen refraining from close-ups, they don’t look any older than their hits.

Bananarama, who always had an air of being thrown together by accident, still seem a bit amateurish. The jokes they crack are largely for their own benefit, and for every Cruel Summer there are two tracks you’d swear you’ve never heard before. 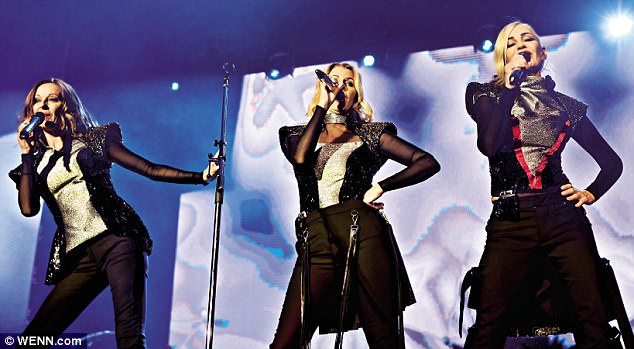 The band, who always had an air of being thrown together by accident, still seem a bit amateurish. The jokes they crack are largely for their own benefit

Bananarama’s signature sound, featuring unison singing rather than harmonies, was a cappuccino without the coffee. Here it is heavily over-amplified.

Still, the leading ladies are likeable, the dance routines are crisp, the graphics are strong and the best songs are done well.

Venus acquires a long intro, summoning fuzzy memories of the 12in single; It Ain’t What You Do has a silky bassline and a jaunty piano; Stay, a No 1 for Shakespears Sister, tells the story of their lives, with Siobhan walking out, then coming back.

But the loveliest sound of the evening is the first verse of Na Na Hey Hey Kiss Him Goodbye, sung a cappella with the crowd. They should have more faith in themselves, and less in their sound person.

She’s funny, feminist and free-spirited: when the Country Music Awards decided that the best way to handle the Las Vegas shootings was to stop people talking about gun control, she was the first to disobey.

Price was 32 when she made her fine first album, Midwest Farmer’s Daughter, but the equally rewarding follow-up, All American Made, took only 18 months.

On stage she can switch from shedding a tear to shaking a leg – sometimes in the same song.

The highlights are This Town Gets Around, which tackled sexual harassment before it hit the news, and the title track of the new album – a ballad that could be by Bruce Springsteen. Performing it all alone, she has a crowd of 200 riveted.

Next time she’s in London she’ll be playing to thousands at the O2 Arena (alongside Emmylou Harris). It shouldn’t be a problem.

Margo Price is on the bill at ‘C2C Country To Country’ in London, Dublin and Glasgow, March 9-11, 2018, c2c-countrytocountry.com 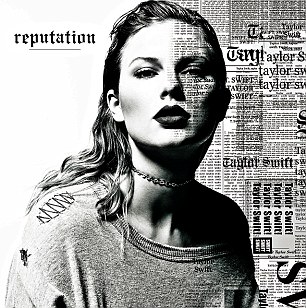 Despite being occasionally insufferable, Taylor Swift’s new album is impressive

The themes of Reputation – the things we all think we know about T Swift, the challenges of fame, the revenge she’ll be serving cold – very nearly provoke a la-la-la hands-over-ears reaction, but it’s a measure of Swift’s talent that she turns them into an expert album.

Having edged from country into pop, she’s now comfortable in grinding electronic dance music (…Ready For It) sultry hip-hop and throbbing electro-gospel.

But there’s also poised pop noir in Look What You Made Me Do.

It’s only occasionally a little insufferable – as on This Is Why We Can’t Have Nice Things. More often, Reputation is dependably impressive. 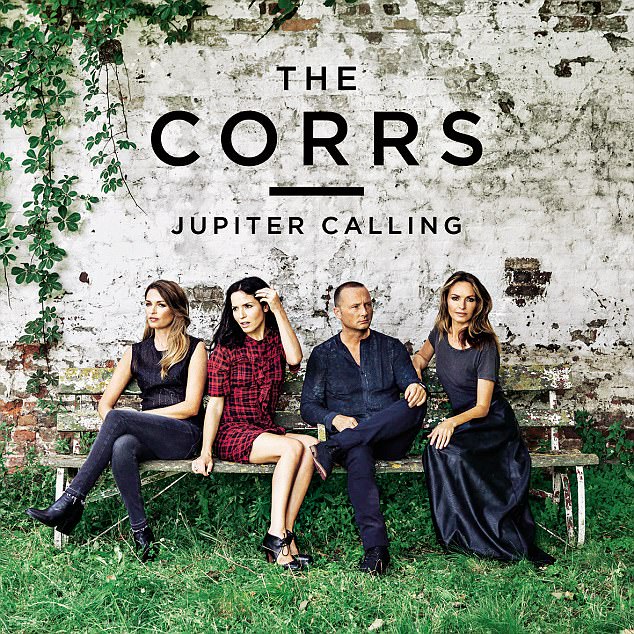 Having shot for the mainstream with electronically updated comeback album White Light, the four Irish siblings are all fiddles, strummed guitars and rippling pianos again on Jupiter Calling. It’s a more natural sound for them, and while the vibe may be generally lilting, SOS and Hit My Ground Running lift the pace 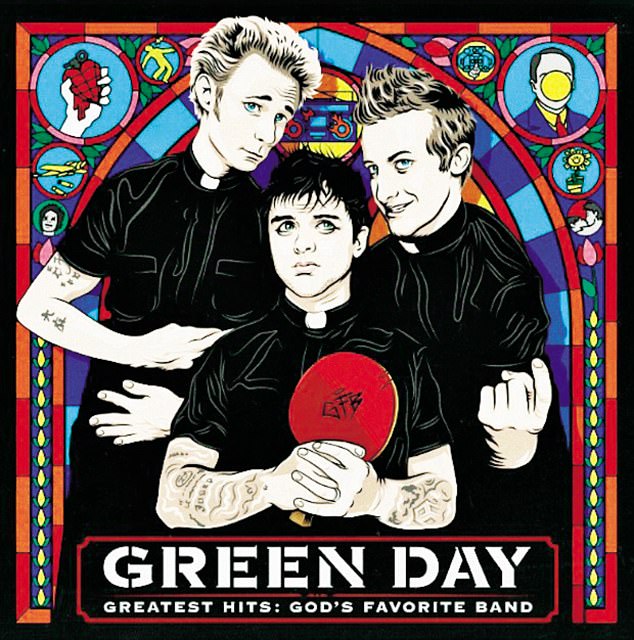 Green Day’s last singles collection, International Superhits, predated their reinvention as grandly conceptual rock-opera stars. So here are 11 snotty, childish, pop-punk blasts from before and 11 more from after. The furious energy and reliable melodic punch betray the fact that they never really changed all that much