The pioneer, known for his long association with Nine Network in Australia, passed away at age 89 after a battle with cancer.

‘Brian was a much-loved member of the Nine family, hosting the Sydney weeknight news from 1957 until his retirement in 2002, becoming Australia’s longest-serving news presenter,’ he said.

‘He also hosted Bandstand for many years. I knew him – an absolute legend, a gentleman and a total professional who provided guidance and inspiration for many generations who followed. We loved him.’

Today show host David Campbell shared the news to his Twitter page on Thursday morning, writing: ‘Brian Henderson has passed away. A legendary broadcaster and true gentleman. RIP to one of the greats.’

In February 2020, Brian had revealed his decision to refuse further treatment or surgery after he was diagnosed with kidney cancer.

The former news presenter told The Daily Telegraph he’d had a ‘wonderful life’, and wanted to spend his last days with those close to him. 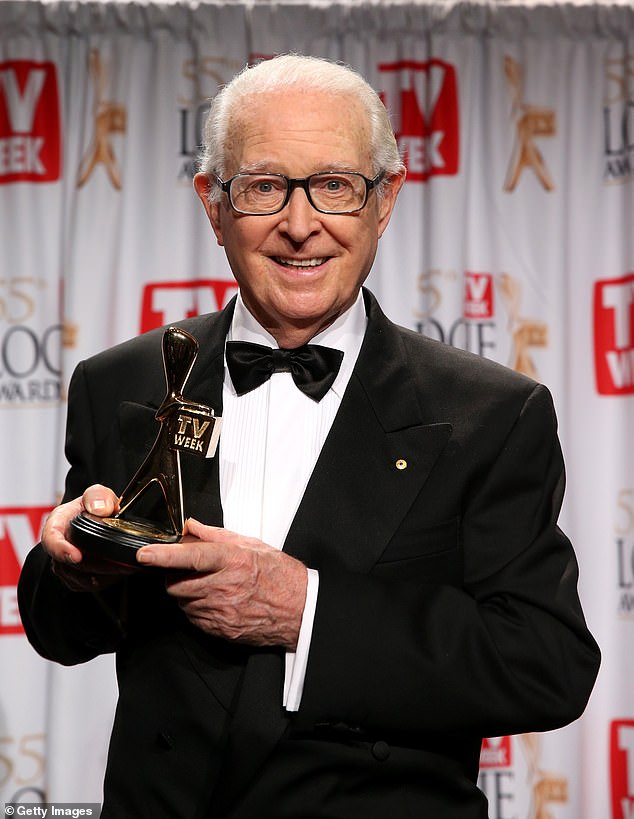 ‘I’ve had a wonderful life’: Brian Henderson told The Daily Telegraph in February 2020 that he wanted to spend his last days with his family and doting wife of 48 years, Mardi

Brian, who has beat cancer on four previous occasions, said: ‘I won’t go tomorrow, but what’s the point of living if you have to spend it in a hospital having treatment after treatment?’

Brian, who enjoyed a 47-year career on television, refused to have intrusive keyhole surgery to remove his right kidney and is not interested in undergoing radiation or chemotherapy.

‘My doctor said the tumour in my kidney is likely to be slow growing so I’ve decided, at my age, to leave it there,’ he added. ‘The doctor said I’m likely to die of something else before this kills me.’

In his past, Brian has had his prostate and some of his bowel taken out – and described his 2014 diagnosis with throat cancer as a ‘toughie’.

The New Zealand born journalist has two children from his first marriage, and two children, Nicole, 50, and Jody, 48, with his second wife Mardi.

He added that he worries about his doting wife being lonely when he’s gone.

The couple met when Mardi was only 16, and Brian was 33, and her parents forbid them to marry until she had turned 18. 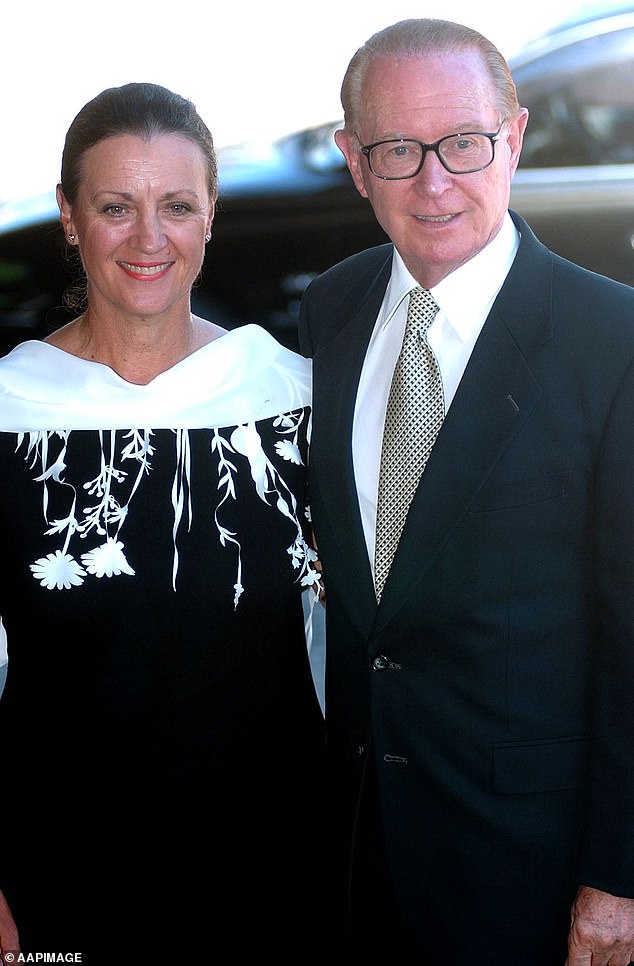 A lifetime of happiness: The couple met when Mardi was only 16, and Brian was 33, and her parents forbid them to marry until she had turned 18. Pictured together in 2006

‘Brian was my first real love…It’s been years of wedded bliss. We are also best friends – always have been,’ Mardi told New Idea in 2014.

Brian was currently Australia’s longest serving newsreader, arriving in the country in 1953 to work as a DJ, before working for Channel Nine between 1957 and 2002.

He also hosted the wildly popular Australian version of music show Bandstand between 1958 and 1972, which launched now iconic stars such as Peter Allen and the Bee Gees.

He retired from working in television in 2002. 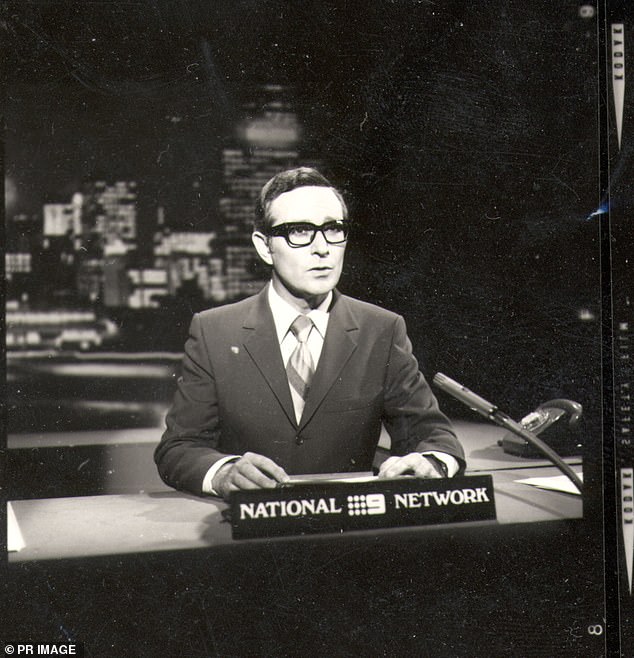 A legend: He also hosted the wildly popular Australian version of music show Bandstand between 1958 and 1972, which launched now iconic stars such as Peter Allen and the Bee Gees