Bank of England printing money is ‘like a heroin fix’

The Bank of England’s money-printing programme is like economic ‘heroin’ and must end, according to a former Treasury official who helped draw up the policy.

Lord Nick MacPherson was the department’s top civil servant during the financial crisis, when the Bank powered up its presses for a massive bond-buying programme intended to stave off depression.

Around £435billion has now been spent on so-called quantitative easing (QE) – but critics claim it has crushed returns on pension savings and fuelled a dangerous borrowing boom by lowering interest rates.

Yesterday, Lord MacPherson himself appeared to agree that it is time for the programme to come to an end.

The Bank of England’s money-printing programme is like economic ‘heroin’ and must end, according to a former Treasury official

‘QE like heroin: need ever-increasing fixes to create a high,’ he wrote on Twitter. ‘Meanwhile, negative side effects increase. Time to move on.’

Campaigners for a change of tack claim much of this easy money has flowed to assets, driving up house and share prices for the already wealthy and pricing younger people out of the market.

It has also made bonds more expensive, meaning pension schemes – traditionally their biggest buyers – struggle to get a good return.

Banks are said to have benefitted too by using the extra cash in the system to lend more to customers at ever-lower rates.

Fresh figures from industry body UK Finance show Britons splashed out £49.7billion on credit cards in the second quarter of 2017, up 6.9 per cent on a year earlier. The total number of transactions climbed 9.3pc to 900m.

Families now owe £68.5billion on their cards, a rise of £900million in just three months. 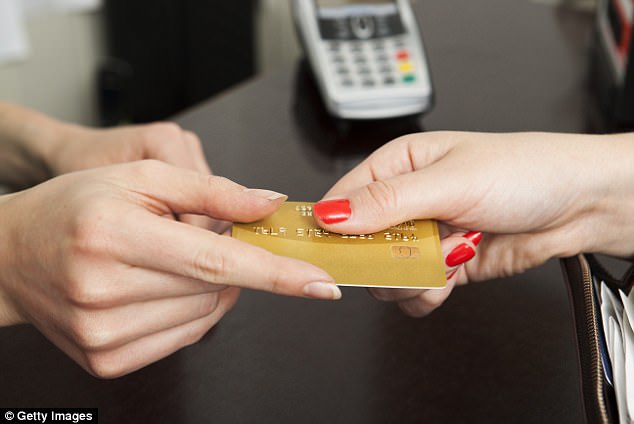 Families now owe £68.5billion on their cards, a rise of £900million in just three months

It follows growing fears that the country could be facing a credit time bomb as consumers spend far beyond their means.

There are particular concerns over credit cards which charge zero interest for up to 32 months in an effort to hook in customers.

Experts claim that this debt surge has been particularly fuelled by a special low-rate fund which the Bank set up to boost spending levels after the Brexit vote.

And earlier this month, the central bank even increased the fund by £15billion because demand is expected to overshoot the £100billion planned last August.

Former pensions minister Ros Altmann said: ‘Giving banks lots of cheap money they are inevitably then to issue loans to consumers which they might not otherwise have been able to.

‘That might be fine for the banks but not for the people who end up with unaffordable credit.

‘I think we really have to question, do the banks need this cheap money and what are they using it for.’ 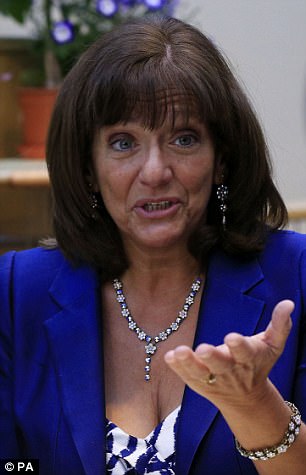 Quantitative easing was drawn up by Bank staff and Treasury mandarins when interest rates hit a then-record low of 0.5 per cent in March 2009.

The plan was to pump newly-created money into the financial system to keep the economy moving.

Permission for the programme is ultimately granted by the Chancellor.

Record-low interest rates are another factor at play in inflating what many see as a dangerous bubble.

The Bank slashed rates to an all-time low of 0.25 per cent following last year’s referendum, prompting plunges in mortgage rates and fierce competition in the credit card market.

But Britain never even came close to the recession this was meant to guard against, leading many to question its wisdom.

Even the Bank itself has now expressed doubts about the spending spree.

He said it was ‘dangerous to borrowers, lenders and, most importantly from our perspective, everyone else in the economy’.