A bank executive who was shot 12 times in a deadly Cincinnati shooting attack has described how she played dead and then begged first responders to save her life for her two small children.

Whitney Austin, 37, was shot multiple times in the bank lobby when a gunman stormed the Fifth Third Bancorp headquarters in downtown Cincinnati on September 6 and opened fire, killing three.

Recounting the horror ordeal on Good Morning America on Wednesday, Austin said she walked into the lobby just as the shooting unfolded.

The mother-of-two was in the building for a meeting at headquarters where she works as a vice president.

Whitney Austin, 37, was shot multiple times in the bank lobby when a gunman stormed the Fifth Third Bancorp headquarters in downtown Cincinnati on September 6

The gunman, 29-year-old Omar Enrique Santa Perez, fired into Austin’s body even after she had fallen to the ground and was playing dead.

‘When I take myself back to that moment of squatting in the revolving door… I can’t reconcile that I lived,’ she said.

Austin said when she was on the floor she was running through her options on how best to save herself.

‘I tried to move but I couldn’t get back up,’ she recalled.

‘It was a dead end – you’re coughing up blood, you can’t get away, this is it you’re dying,’ she remembered thinking to herself.

She begged first responders to save her for the sake of her two young children. 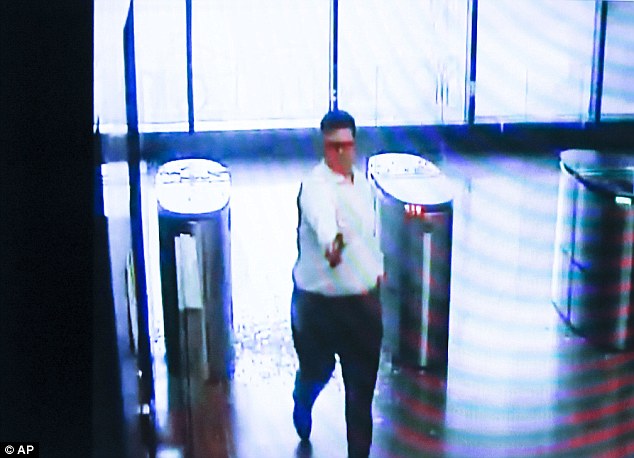 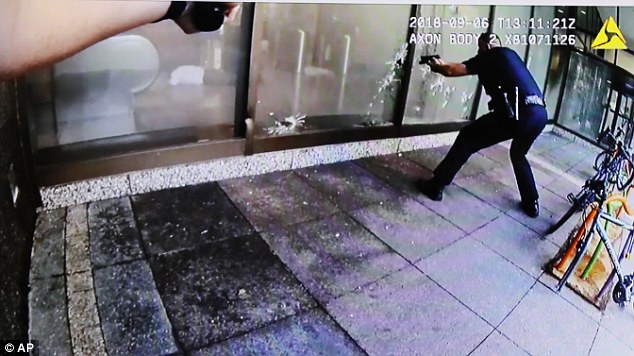 Austin was rushed to University of Cincinnati Medical Center in a critical condition and was eventually released on September 11.

‘I feel detached from it,’ Austin said. 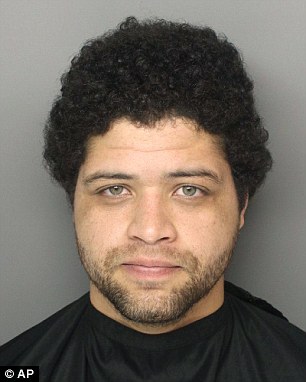 Police are still not sure why Perez, pictured in a 2004 mugshot) opened fire inside the bank building

Brian Sarver, a 45-year-old contractor, was also injured in the shooting and has since been released from hospital.

Police are still not sure why Perez opened fire inside the bank building.

Four Cincinnati police officers who responded within minutes to the shooting killed the gunman after he fatally shot three people and wounded two others.

Perez carried some 200 rounds of ammunition when he entered the bank building lobby the morning of the shooting.

Surveillance footage of the ordeal showed Perez calmly entering the bank, opening fire and then being shot by officers through a plate glass window. 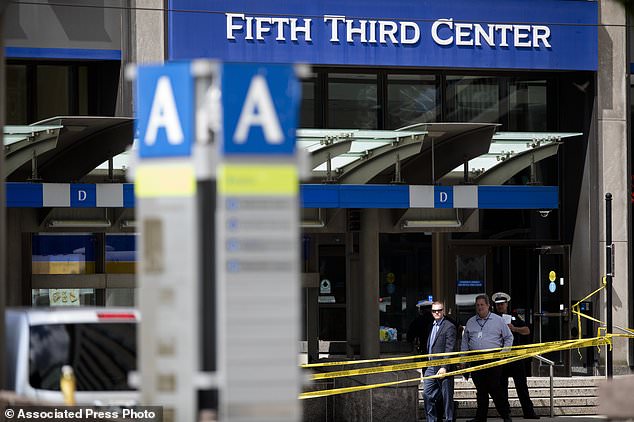