After more than a year of gathering evidence and reviewing more than 10,000 submissions, his banking royal commission has delivered its findings into Australia’s biggest banks, insurers and superannuation funds.

‘There can be no doubt that the primary responsibility for misconduct in the financial services industry lies with the entities concerned and those who managed and controlled those entities: their boards and senior management,’ Mr Hayne’s final report unveiled on Monday said.

‘The amounts of money that just “fell into the pocket” of so many large and sophisticated financial entities, the number of times it happened, and the many years over which it happened, show that it cannot be swept aside as no more than bumbling incompetence or the product of poor computer systems,’ he said.

Mr Frydenberg, whose Liberal Party initially opposed the royal commission, tabled the sensitive findings at Parliament House in Canberra at 4.20pm AEDT on Monday, after the Australian share market had closed.

‘It’s a scathing assessment of conduct driven by greed and behaviour that was in breach of existing law and fell well below community expectations,’ the treasurer and deputy Liberal Party leader told reporters on Monday afternoon.

‘The price paid be our community for this misconduct is immense.

‘There have been broken businesses and the emotional stress and personal pain has broken lives. This misconduct must end.’

The Treasurer slammed the banks for charging fees to dead people and singled out the misconduct of an insurer which sold a product to a man with Down Syndrome.

He also vowed to ‘take action’ on all 76 recommendations, including banning trailing commissions for mortgage brokers from July 2020 and prohibiting advice fees for default superannuation. 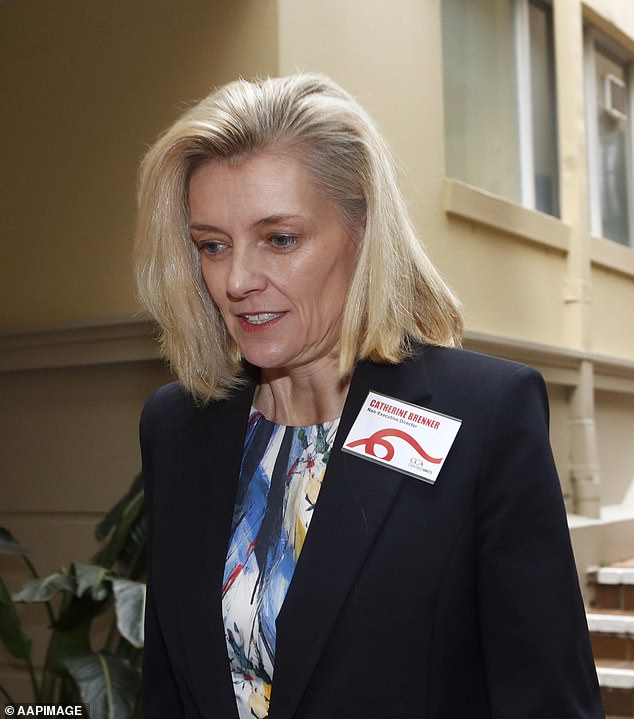 ‘Simple community expectations—that financial institutions should act honestly and in their customers best interests—have been undermined by decades of industry lobbying, resulting in laws that are riddled with carve-outs and exceptions,’ the group’s chief executive Alan Kirkland said.

‘This has to end.

‘Commissioner Hayne makes it clear that if we are going to have industry codes, they have to have the force of law, with clear sanctions where they are breached.’

Less than a year ago, Craig Meller resigned from his $8.3million post as AMP chief executive after the banking royal commission revealed his financial services firm had, for a decade, repeatedly lied to the Australian Securities and Investments Commission about charging fees for no service.

During that same week in April 2018, Catherine Brenner quit as AMP’s chairman after series cases of misconduct were revealed.

AMP’s group executive of wealth solutions and chief customer officer, Paul Sainsbury, had told the royal commission AMP had charged more than 3,100 customers about $922,000 in extra life insurance premiums despite being told the member had died.

AMP wasn’t the only financial services giant to charge fees for no service with the Commonwealth Bank, Australia’s biggest home lender, also implicated. 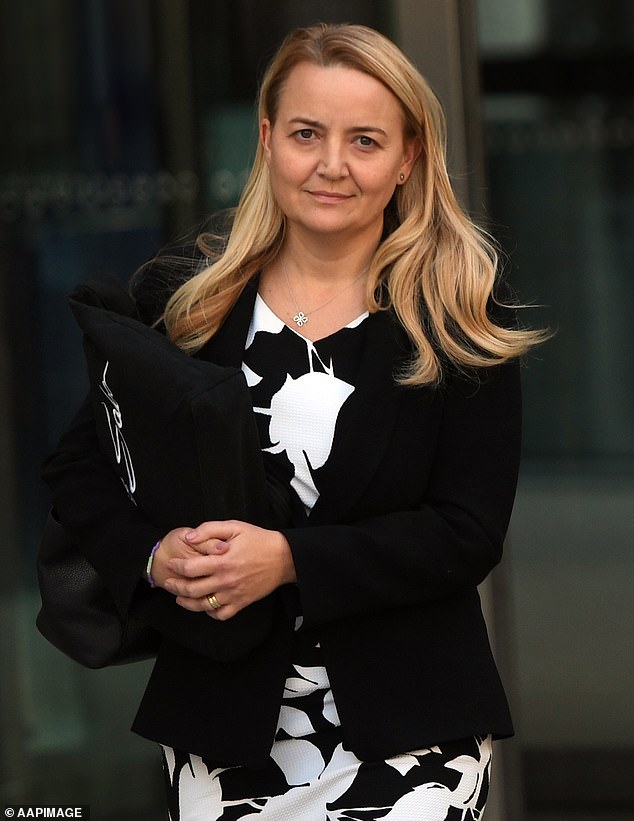 Marianne Perkovic, who had responsibility for Commonwealth Bank’s financial planning, admitted they took too long to admit they were charging fees for no service

Marianne Perkovic, who had responsibility for CBA’s financial planning as executive general manager of private wealth, admitted they took too long to admit they were charging fees for no service.

The Royal Commission into Misconduct in the Banking, Superannuation and Financial Services Industry also uncovered how the big banks had destroyed the lives of ordinary Australians.

In a tearful testimony, nurse Jacqueline McDowall last year revealed how a Westpac financial planner had persuaded her and her husband Hugh McDowall, a truck driver, to sell their Melbourne home, move their superannuation into a self-managed fund and borrow up to $2 million to buy a country house which they planned to live in and run as a bed and breakfast.

That advice turned into a financial nightmare, which left them with nowhere to live, after their loan applications were rejected. 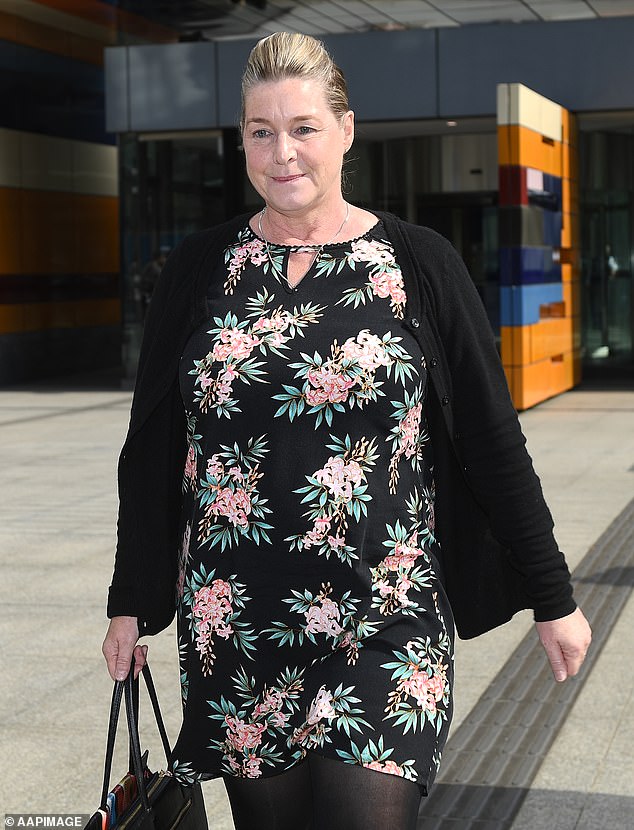 Nurse Jacqueline McDowall (pictured) last year revealed how a Westpac financial planner had persuaded her and her husband Hugh McDowall, a truck driver, to sell their Melbourne home

Mr Hayne’s interim report, given to Governor-General Sir Peter Cosgrove in September last year, also criticised the corporate regulator ASIC and the Australian Prudential Regulation Authority, which covers the banks, for being too weak.

The Senior Counsel barrister, who sat on the High Court from 1997 until his compulsory retirement in 2015, blamed greed for widespread misconduct in the financial services industry.

Short-term profit has been pursued at the expense of basic standards of honesty, his interim report said.

Mr Hayne said the banks had gone to the edge of what was permitted and beyond that limit because they could and because they profited from the misconduct.