Bar Refaeli sparked outcry for an advert in which she pulls off a niqab and says, ‘Freedom is basic.’

The commercial for Hoodies winter collection was launched on Monday on YouTube and was shared on the Bar Refaeli’s Instagram.

The advert shows Bar Refaeli, 33, looking seriously at the camera before tearing the veil from her face 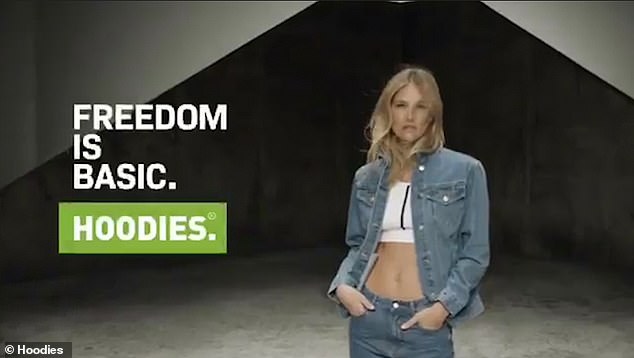 The video closes with the caption, ‘Freedom is basic’ as the model stands in a crop top and all denim ensemble

Ms Refaeli tousles her hair and dances to the music, as the lyrics say: ‘It’s all about freedom, finally breaking the chains, costing my freedom.’

The video received mixed reactions on Twitter with one user writing: ‘This has to be the most ignorant and racist ad I’ve ever seen and I can’t believe a whole company approved this.. I’m disgusted and at a loss of words.’

But another user replied, ‘Iranian women have been defying the morality/Sharia police in public by dancing on the streets and not wearing the hijab.

‘In my opinion they probably adore Bar Refaeli right now. More non-hijabi wearing muslims or secular middle eastern women should come to their defense though.’ 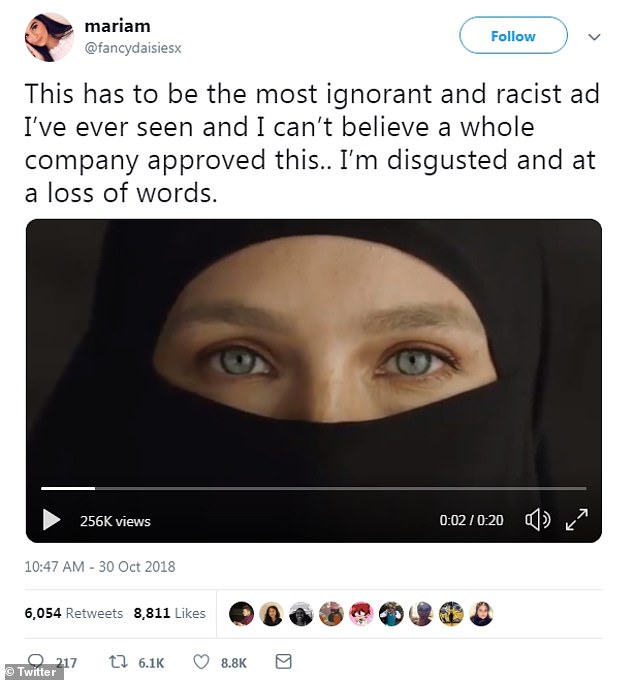 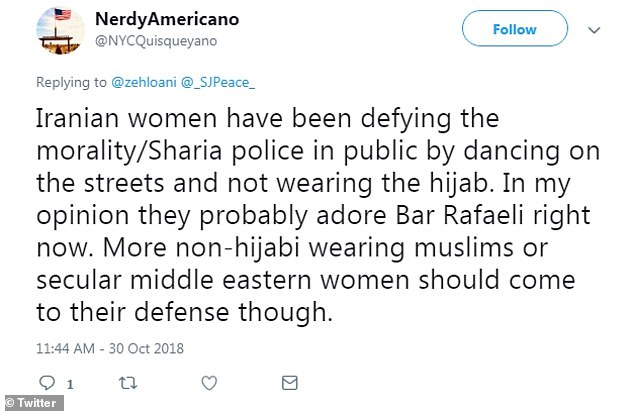 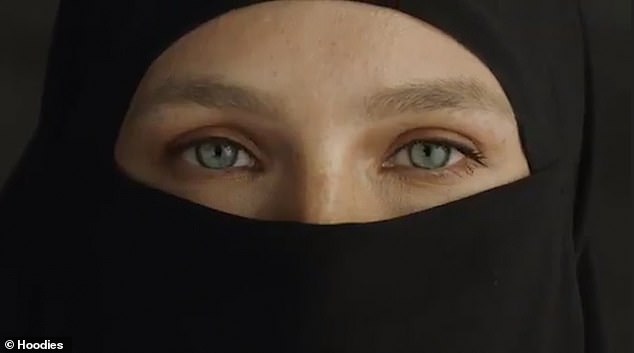 Ms Refaeli gazes into the camera as the caption, ‘Is it Iran here’ appears on the screen 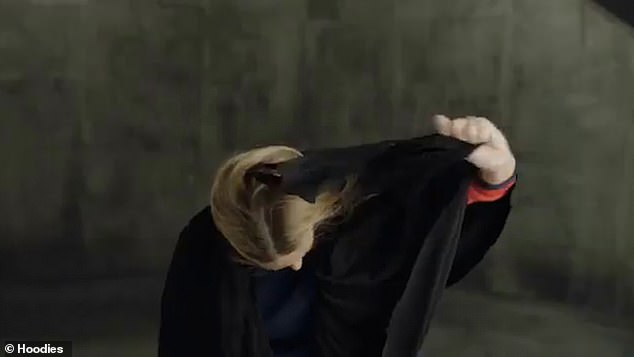 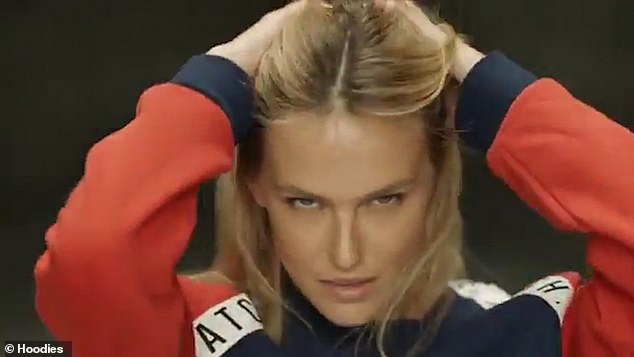 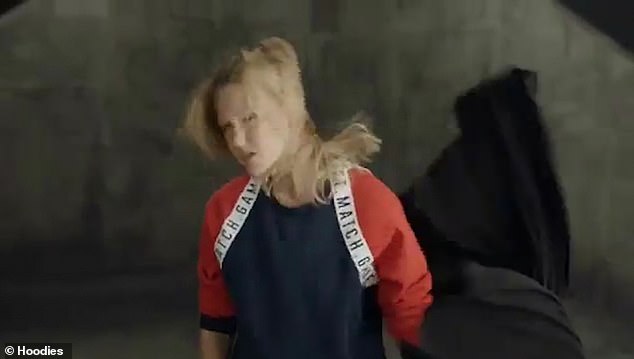 Ms Refaeli sways to the music, as the lyrics say: ‘It’s all about freedom, finally breaking the chains, costing my freedom.’ 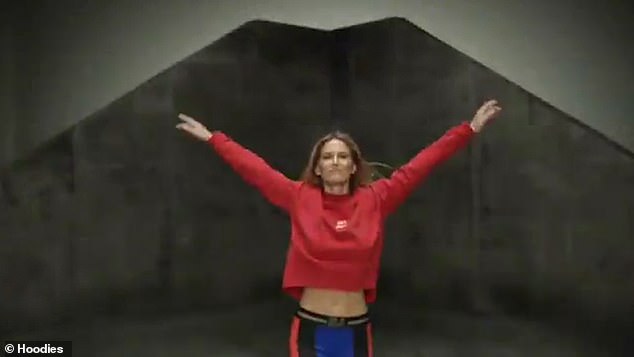 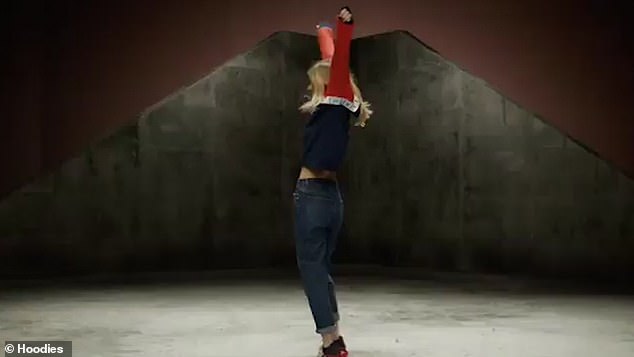 Iran has seen protests this year as women filmed themselves removing their veils on social media, with some getting into trouble with authorities