Bar worker, 18, hanged herself in hotel after writing ‘goodbye letters’ on her phone

A teenager who posted an apparent suicide note on Instagram was found hanged in a hotel room following a night out – days after writing ‘goodbye letters’ on her phone, an inquest heard.

Ria Michelle Cooper, 18, of Leigh, had been out with friends in Manchester’s Gay Village on the evening of March 5 this year.

Miss Cooper, who worked as a bartender at G-A-Y on Canal Street, was admitted to hospital less than two weeks prior to her death following a paracetamol overdose.

Bolton Coroner’s Court heard how Miss Cooper didn’t tell her parents and discharged herself after two days as she ‘wanted to work that night’.

In the days that followed, she wrote a number of ‘goodbye letters’ in the notes section of her phone and carried out several internet searches on death, the inquest was told.

Ria Cooper was found dead days after writing ‘goodbye letters’ on her phone, an inquest heard 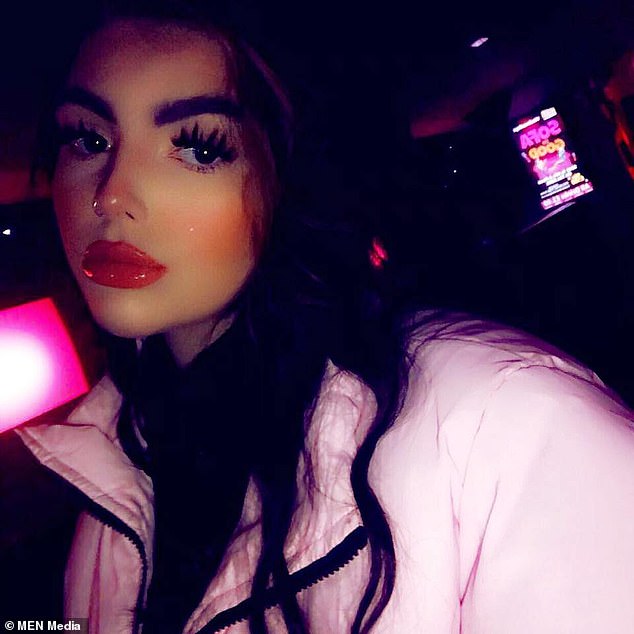 Miss Cooper, who worked as a bartender at G-A-Y on Canal Street, was admitted to hospital less than two weeks prior to her death following a paracetamol overdose

Miss Cooper’s friends said she had given away some of her clothes and had referenced wanting to be dead, but didn’t think she was being serious.

The court heard that Miss Cooper, who was born in Salford but grew up in Leigh, Greater Manchester, had most recently been living with work friend Hannah Jordan.

Ms Jordan described Miss Cooper as her ‘best friend’, but said the pair became ‘romantic’ in the days leading up to the tragedy.

In a statement read in court, Ms Jordan said the pair planned a night out together and booked into The Ainscow Hotel on Trinity Way in Salford.

The pair went to several clubs in the Gay Village, including G-A-Y, The Brewers, and Cruz 101.

The court heard Ms Jordan spoke with friends, who told her she needed ‘time away’ from Miss Cooper and that ‘it was happening too quickly’, after which she then decided she would not be staying at the hotel with her.

Mutual friend Shellby Wolstencroft had a ‘heart-to-heart’ with Miss Cooper before she asked another of the group’s friends, Charlie Clarke, to drive them home.

Mr Clarke, who had not been drinking, drove Miss Cooper and Ms Wolstencroft to the Ainscow Hotel, dropping them off at 5.30am. 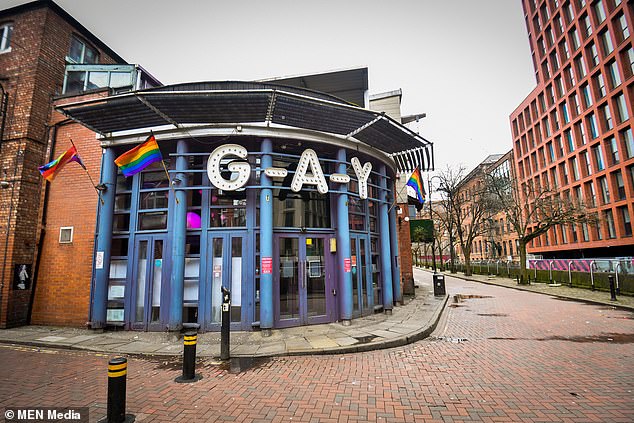 In a statement, Ms Wolstencroft said she chatted to Miss Cooper for a couple of hours at the hotel, during which Miss Cooper FaceTimed and spoke on the phone with other friends.

At 7.20am in the morning, Ms Wolstencroft left the hotel. Miss Cooper had told her she was going to see her friend Jake Moon.

Ms Wolstencroft said she asked Miss Cooper if she was going to be ok but she did not say anything concerning, the court heard. The friend, Jake Moon, later said in a statement that Miss Cooper did not visit him.

In the short time that followed a number of Miss Cooper’s friends said they became concerned after she posted an apparent suicide note on Instagram.

At around 8.45am, the hotel’s general manager Paul Wadsworth knocked on the door of room 316. He entered and found Miss Cooper hanged. She was pronounced dead at 9am on March 6.

A toxicology report found there was no trace of alcohol in Miss Cooper’s blood. The concentration of cocaine was consistent with recreational use, the court heard. 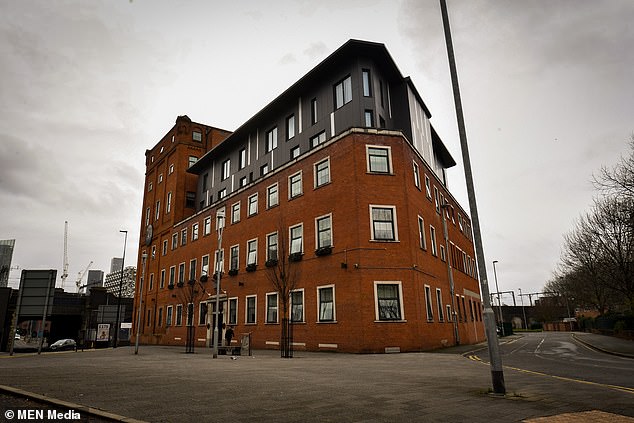 The Ainscow Hotel on Trinity Way in Salford, where Miss Cooper was found by the manager

Acting senior coroner for Manchester West Alan Walsh recorded a conclusion of suicide. The medical cause of death was listed as asphyxia due to strangulation by ligature.

Mr Walsh said: ‘She was obviously very intelligent, very capable, competent and she had immense potential in regards to her future.

‘It’s a great tragedy and sadness that she should die without that potential ever being realised.’

Miss Cooper’s parents spoke about their heartbreak following the hearing, her mother Maria Flynn saying: ‘She was the most loved, wanted child in the world. 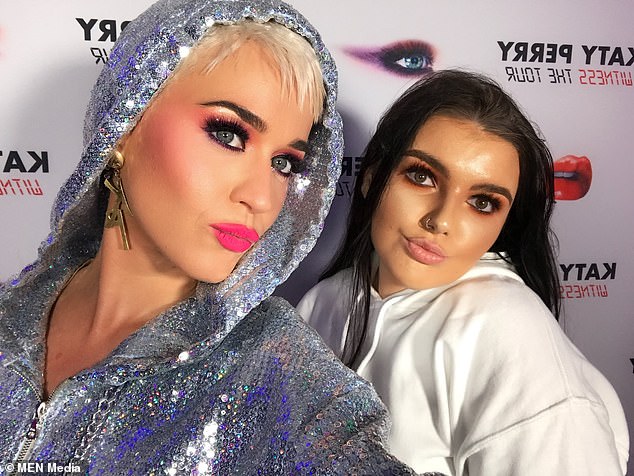 ‘She was a little drama queen but she was the most loving daughter, granddaughter, sister, cousin and niece.

‘She was just proper amazing, so beautiful and brilliant. Every day that goes by hurts more and more.’

Her father Gary Cooper added: ‘I miss her everyday. She’s the most precious person in the world to me. Everyone’s absolutely heartbroken’

Miss Cooper’s granddad Frank said: ‘I loved her so much and every day without her gets worse and worse.’

Her nan Debbie added: ‘She was a caring, beautiful granddaughter, she is missed and loved by all her family. She didn’t have a bad bone in her body.’