Barack Obama has taken to Twitter to reveal the music he and wife Michelle have been listening to over the summer.

The former President – who regularly touts his pop culture credentials by publishing lists of his favorite songs and books – unveiled the new playlist on Saturday morning, which was complete with tracks from a variety of different genres and time periods.

Obama, 58, proved he was still hip and happening by including two of summer’s biggest anthems among the 44 selected tracks.

Both ‘Senorita’ by Shawn Mendes and Camila Cabello, as well ‘Old Town Road’ by Lil Nas X have been dubbed the songs of the season, so it was no surprise to see they featured on a list made by the President once named by The Mirror as ‘the coolest of all time’.

Edgy up-and-coming artists including Lizzo, Maggie Rogers and SZA also appeared on the playlist, sparking speculation that the former First Couple may take some of their musical inspiration from daughters, Malia, 21, and Sasha, 18.

Its possible the Obama daughters introduced their mom and dad to the new music whilst the family enjoyed a lavish holiday together in the south of France back in June.

Barack Obama has taken to Twitter to reveal the music he and wife Michelle have been listening to over the summer. The couple are pictured together in 2017 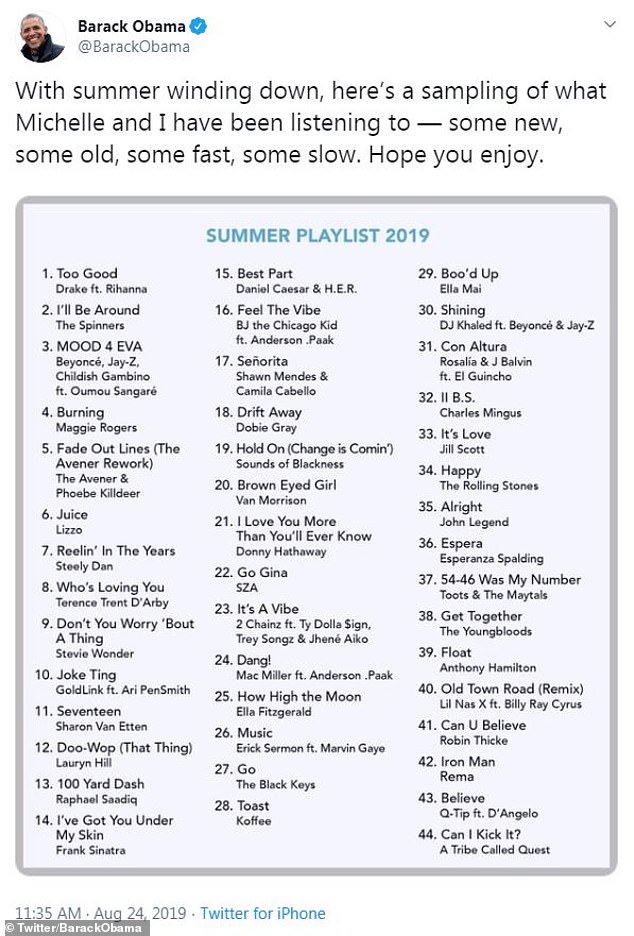 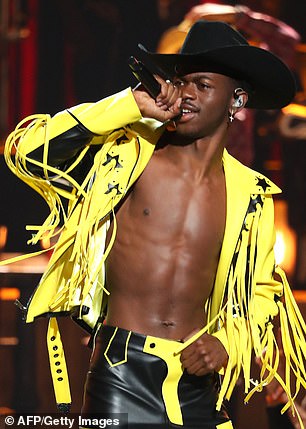 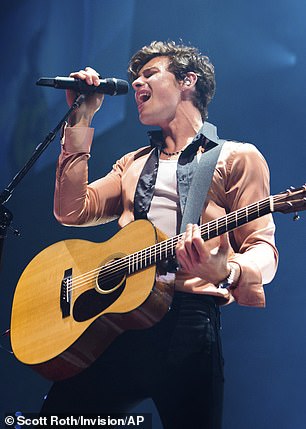 He’s not a regular President, he’s a cool President! Both ‘Senorita’ by Shawn Mendes (left) and Camila Cabello, as well ‘Old Town Road’ by Lil Nas X(right) have been dubbed the songs of the season and were naturally featured on the Obamas’ list

Obama’s fluency with pop culture helped endear him to millennials before, during and after his time in The White House – and provides a striking contrast to President Trump, who frequently criticizes the culture industry, accusing them of liberal bias.

In addition to cutting edge artists, Obama also included some of his staples in the new list, with John Legend, Drake and Rihanna making appearances.

The songs no doubt sounded even sweeter in the $14.4 Martha’s Vineyard mansion the couple reportedly rented for the summer (pictured)

However, Barack and Michelle still proved to be baby boomers at heart, with the playlist also featuring songs from Steely Dan, Van Morrison and the Rolling Stones.

The old souls even added some Frank Sinatra and Ella Fitzgerald to the mix.

No doubt the songs sounded even sweeter in the $14.4 Martha’s Vineyard mansion the couple reportedly rented for the summer.

According to TMZ, the Obamas are looking to buy the sprawling residence to use as their vacation home.

The home features seven bedrooms and eight bathrooms, although there’s no word on whether it includes surround-sound to pump out their playlist for fellow residents on the Massachusetts island. 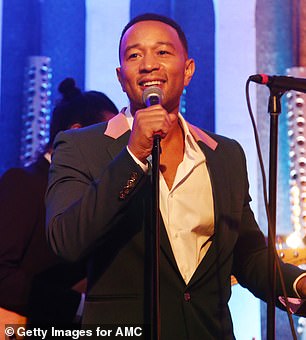 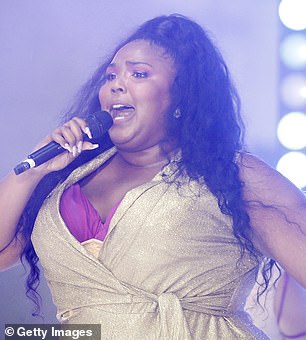 Old and new: Obama included a song by one of his favorite artists, John Legend (left), while also adding a track from new sensation Lizzo (right)