Barack Obama has privately indicated he doesn’t have faith his former vice president could win the Democratic nomination in 2020.

In a meeting with a Democratic primary candidate, Obama pointed out that during his 2008 campaign, he had an intimate bond with the electorate, especially in Iowa, that he no longer has, according to a Politico Magazine report published Tuesday.

‘And you know who really doesn’t have it?’ he posed to the candidate. ‘Joe Biden.’

The former president has been holding a series of private meetings with Democratic 2020 hopefuls, the report details, exhibiting that Obama is more involved in the primary race than publicly indicated.

Barack Obama has been holding a series of private meetings with 2020 Democratic candidates, indicating he is more involved in the primary race than publicly indicated 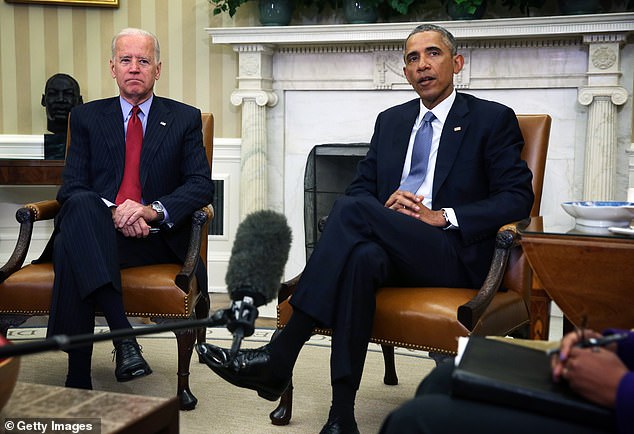 In one of these meetings, Obama noted that his former Vice President, Joe Biden, ‘doesn’t have it,’ when referencing a bond with the electorate, especially in early primary and caucus states 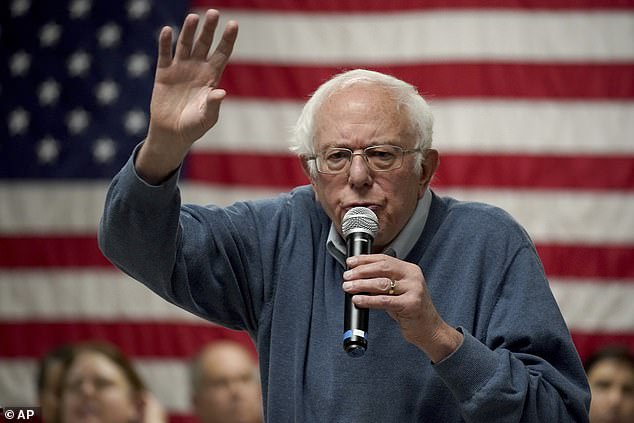 Obama has said he wouldn’t intervene in the primary elections, but one exception seems to be with Bernie Sanders. When Sanders appeared to be a bigger threat than he is now, Obama said in private that he would speak up to prevent Sanders from winning the Democratic nomination 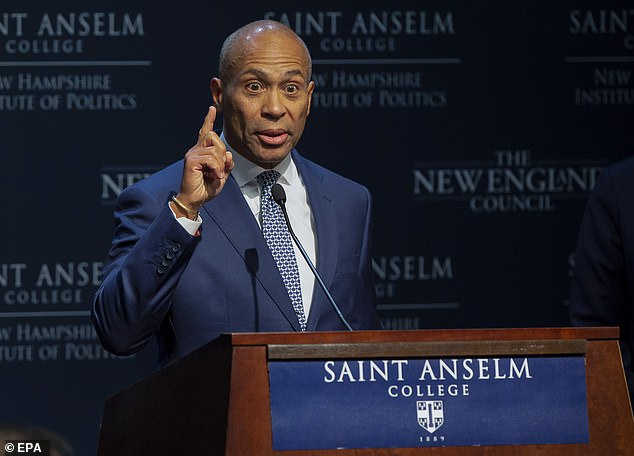 Of those who Obama has met with, only two – Biden and recently entered candidate Deval Patrick – know the former president on a more person, rather than professional level

He only knows two candidates on a more personal level: Biden and former Massachusetts Governor Deval Patrick, who only entered the race earlier this month.

Outside of speaking candidly about the candidates’ strengths and weaknesses, Obama usually has three points he likes to get across in the private advice sessions, Politico noted.

He tells them not to run if they don’t think they are the best person to be president, to make sure they understand how running a presidential campaign will affect their family, and he tells them to ask themselves, ‘Can you win?’

Polls indicate is the most popular Democrat in American, and his support would mean a ton for any of the 19 candidates still vying for the nomination – but he hasn’t yet endorsed a candidate or gave any indication if and when he will announce that.

In public, Obama has asserted that he won’t intervene in the primary race to help or hurt a candidate unless he feels there was some heinous attack.

‘I can’t even imagine with this field how bad it would have to be for him to say something,’ an adviser close to Obama said.

The one exception to potential intervention seems to be with Bernie Sanders – a self described Democratic socialist.

When Sanders appeared to be a bigger threat than he is now – when he and Biden were both earning around 25 per cent support in polls – Obama said in private that he would speak up to prevent Sanders from winning the Democratic nomination.

Despite this, Sanders was one of the candidates who visited Obama for campaign advice. 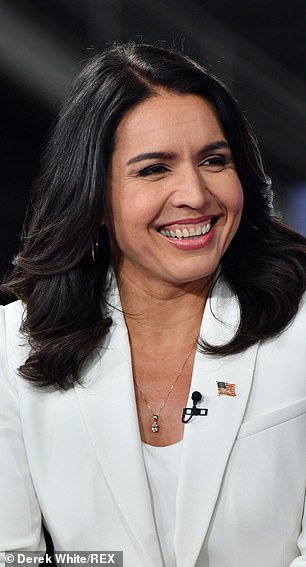 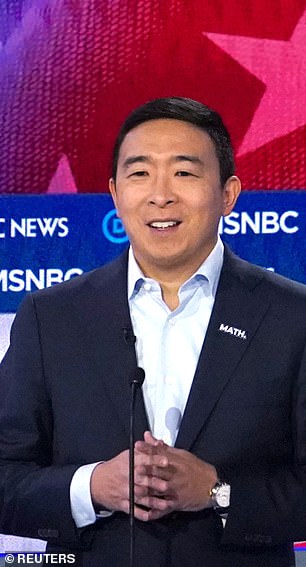 A spokesperson for Obama said the former Democratic president would support whoever won the primary election.

Obama has met with a slew of candidate from the crowded field, which made its way back up to 19 candidates this month with Deval Patrick and billionaire Mike Bloomberg’s announcement.

Noticeably absent from the pilgrimage to Obama’s office on the northwest side of Washington D.C. are Hawaii Representative Tulsi Gabbard and tech entrepreneur Andrew Yang, who both fall within the top 10 candidates.

Obama indicating that Biden doesn’t ‘have it,’ especially in early voting states, could be his steadily declining poll numbers, increase in gaffes and ties to the genesis of the impeachment probe into Trump.

Recently, South Bend, Indiana Mayor Pete Buttigieg has soared in early primary and caucus states – surging to first place in a recent poll in Iowa, the first caucus, and another poll in New Hampshire, the first primary state.

Buttigieg is among the list of candidates who have paid a visit to Obama.

Also included in that list are Massachusetts Senator Elizabeth Warren, California Senator Kamala Harris, New Jersey Senator Cory Booker and former Texas Representative Beto O’Rourke, who dropped out of the race at the beginning of November.