Barbra Streisand has threatened to move to Canada once more if Republicans win the majority House vote in the midterm elections next week.

The 76-year-old singer made the remarks while speaking to The New York Times this week.

‘I’ve been thinking about, do I want to move to Canada? I don’t know. I’m just so saddened by this thing happening to our country,’ Streisand said in the interview.

‘I want to sleep nights… if we take the House I’ll be able to sleep a little bit better,’ she said, while adding that the current state of America is making her ‘fat’.

Streisand, who has been a vocal critic of President Trump, previously said she would make the move if he won the 2016 election – but the plans unsurprisingly never fell through. 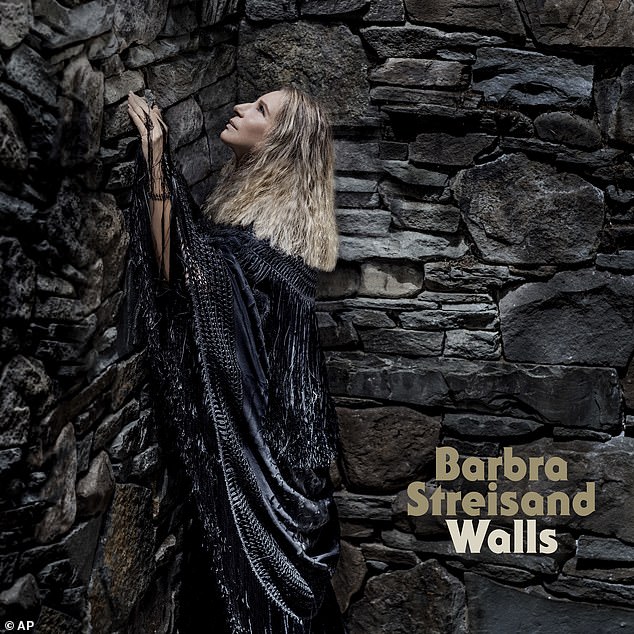 The actress said her feelings towards the president have influenced her new album, Walls

She told the Hollywood Reporter at the time: ‘He has no facts. I don’t know, I can’t believe it. I’m either coming to your country [Australia], if you’ll let me in, or Canada.’

Streisand said she thinks the only thing the former Apprentice star is good at is ‘marketing’ and selling himself in an interview with The Guardian on Friday.

She ranted: ‘I can’t bear the man! He’s a man with no manners! He doesn’t see his own flaws; he doesn’t know what he doesn’t know. You know? He has no humility.’

‘He’s good at marketing. He knows how to sell; he’s a conman. That’s what he’s good at. But he doesn’t think he needs anyone’s help, he thinks he can go it alone.’

Her feelings towards the president have influenced her new album, Walls, but she was careful not to mention him by name so as not to alienate listeners.

She explained during the interview: ‘You have to write lyrics that can be more than just a protest.

‘They have to appeal to a universal audience. Even when I wrote Don’t Lie to Me, at first I thought, well, I could make you think it’s like a love affair, a marriage breaking up. It’s a universal thought: don’t lie to me.’

The Academy Award-winning actress went on to accuse the US leader of ‘reversing reality’ and branded him ‘stupid’ and ‘ill informed’. 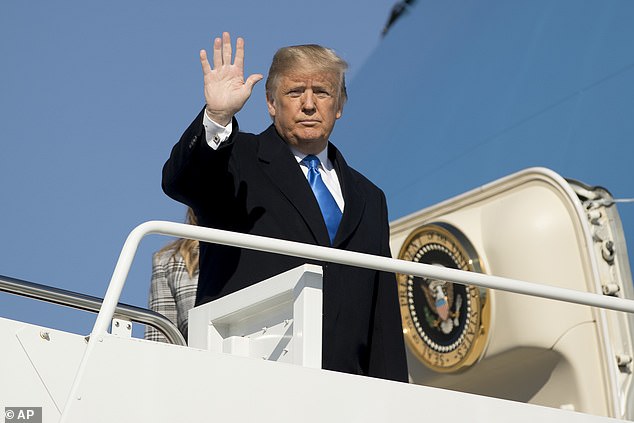 Streisand, who has been a vocal critic of President Trump, previously said she would make the move if he won the 2016 election

Streisand said in March 2017 Trump is making her ‘gain weight’ 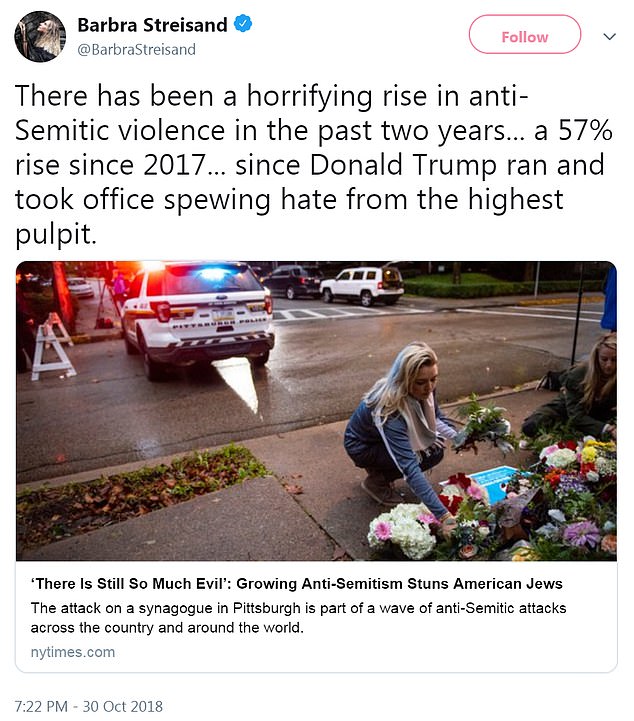 She said: ‘What [Trump is] doing is reversing reality, actually. It’s like that joke: a woman walks in and her husband is in bed with another woman. And he says, ‘Who are you going to believe, me or your lyin’ eyes?’

OTHER LEFT-WING CELEBS WHO THREATENED TO MOVE TO CANADA

‘Facts matter. Words have meaning. This man defies that. He says climate change is a hoax. Let’s release more coal and carbon into the air and have more megafires and hurricanes.

‘I mean he’s so stupid! He’s so ill informed. Liar is not enough of a word. There must be a bigger word for someone who lies about everything.’

The president is known for hitting out at his critics on Twitter, but Streisand doesn’t mind if she’s his next target.

She said: ‘I know that’s a possibility. Maybe he doesn’t think I’m powerful enough. I’ve seen him in the film of people in my audience … maybe he’s a big fan!

‘I don’t know. That’s the chance you take. Whatever. The country is more important to me at this point than whether my album sells.

‘I’m sure Don’t Lie to Me turns off a lot of people who are Republicans or rightwingers. But there are some good Republicans!’