‘I want them to lose all of their games’: Barcelona ace Jordi Alba rooting for Liverpool to beat La Liga rivals Real Madrid in Champions League final

Barcelona left back Jordi Alba may be switching his focus from Barcelona to Spain ahead of the World Cup, but the Catalan defender still holds one rivalry close.

As Barca’s Clasico rivals Real Madrid prepare for the Champions League final in Kiev on Saturday, Alba revealed he will be rooting for Liverpool as he wants Madrid to ‘lose all of their games’.

‘Our relationship is a strange one because even though I get on perfectly with them all, I still want them to lose all of their games,’ Alba said. 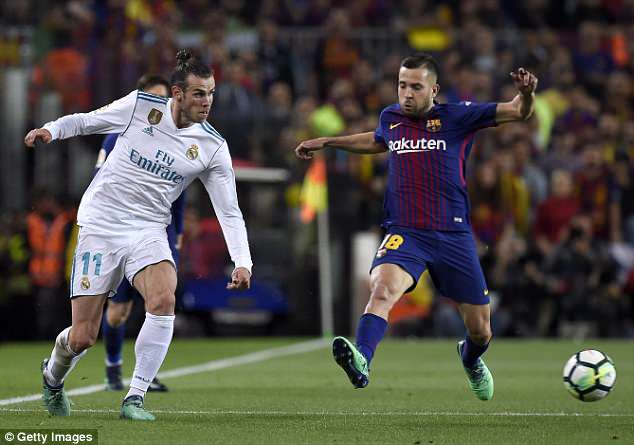 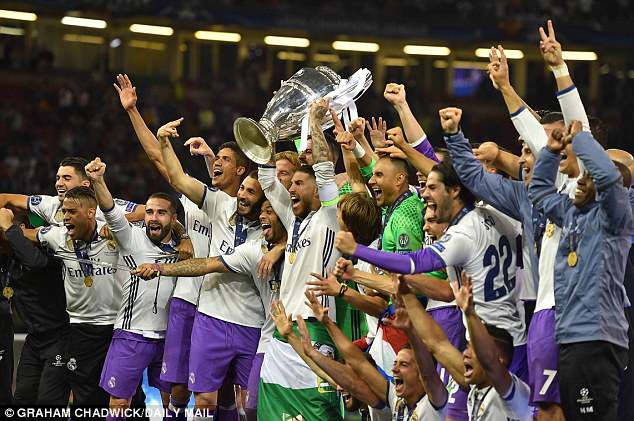 ‘I congratulated them [on reaching the Champions League final] but I would have liked to not have to.’

Jurgen Klopp’s Liverpool side are Madrid’s opponents in Kiev on Saturday as the Reds look to win their first Champions League since 2005.

It was the Reds’ Champions League semi-final opponents Roma that knocked Barcelona out following a stunning comeback at the Stadio Olympico. 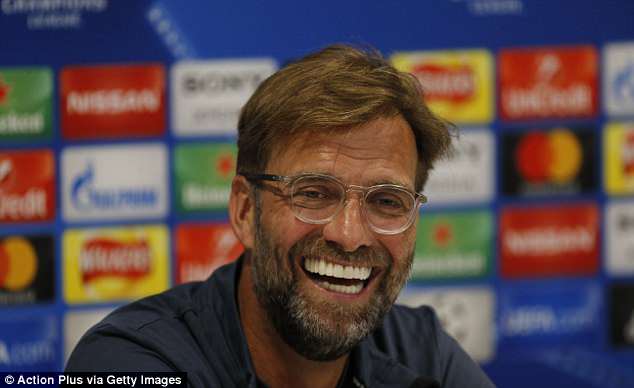 Domestically Barcelona were in a league of their own this season, one game from completing an Invincibles campaign.

But Madrid, who failed to give Alba’s side a guard of honour recently, are looking for a third successive Champions League title, something Alba does not want to see happen prior to the World Cup.

Speaking on the guard of honour snub, Alba added: ‘Their refusal to give us a guard of honour? It’s more to do with the media than the teams, but they will have their reasons for not doing it. We are still champions regardless.’