Barcelona manager Ernesto Valverde reiterated his belief that overconfidence against Roma in the Champions League is a ‘dangerous’ tactic that could prove his side’s undoing.

The Catalan giants head into Tuesday’s quarter-final second leg with a sizeable advantage having won the first leg 4-1 at the Camp Nou.

But despite a three goal gap between the two sides, Valverde thinks that his side’s biggest weakness will be complacency, should they feel they are already through to the last four. 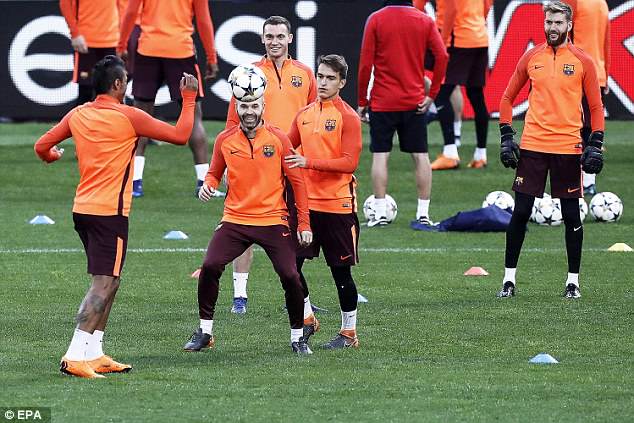 ‘They’re going to have even more intensity tomorrow because when you’re playing catch-up, you look to get the first goal and I imagine that will be their aim, so we’ve got to be alert,’ the boss said in his pre-match news conference.

‘The main error we could make is thinking we’re in the semis already,’ added Valverde, who took exception to the tone of questions he felt suggested Barca progress is a formality. 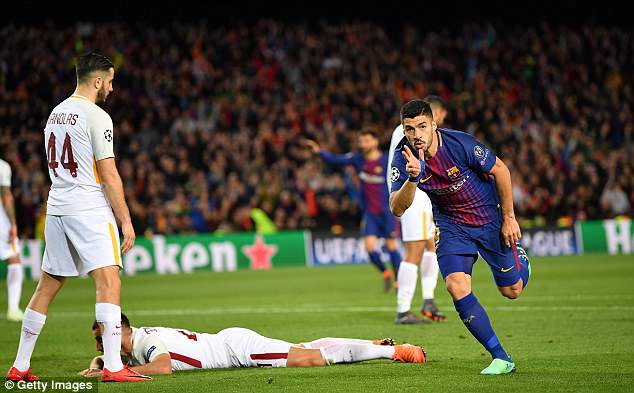 ‘We’re certainly not overconfident. Speculating about the result is dangerous.’

The Catalans last lifted the trophy in Berlin in 2014-15 following a 3-1 win over Juventus and many believe Valverde can take Barcelona all the way this season with his side appearing back to their best against Europe’s elite.