‘We know how to make miracles happen!’ Barcelona executive Eduard Romeu hints at Lionel Messi return when his PSG contract expires in 2023 as he says ‘the doors are always open’ for the Argentine star

Barcelona vice-president Eduard Romeu has talked up a potential homecoming for Lionel Messi, saying the club ‘know how to make miracles happen.’

Speculation is growing that the Argentine star could be tempted back to the Nou Camp when his Paris Saint-Germain contract expires next summer.

And Romeu has once again suggested the door is open for Messi, 35, to make a return to the club where he shone for almost two decades. 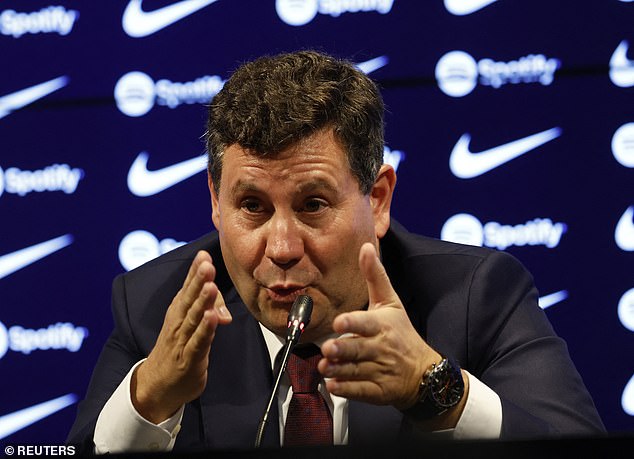 ‘If the club want [to bring him back], we will get to work [in working out a deal],’ Romeu said at a press conference.

‘We know how to make miracles happen. The doors are always open for Messi.’

Barcelona had to let Messi leave in the summer of 2021 because they could no longer afford his wages having amassed debts of over £1billion.

However, their financial health has since improved after they cashed in on future commercial rights income and Messi will be available for nothing when his contract expires. 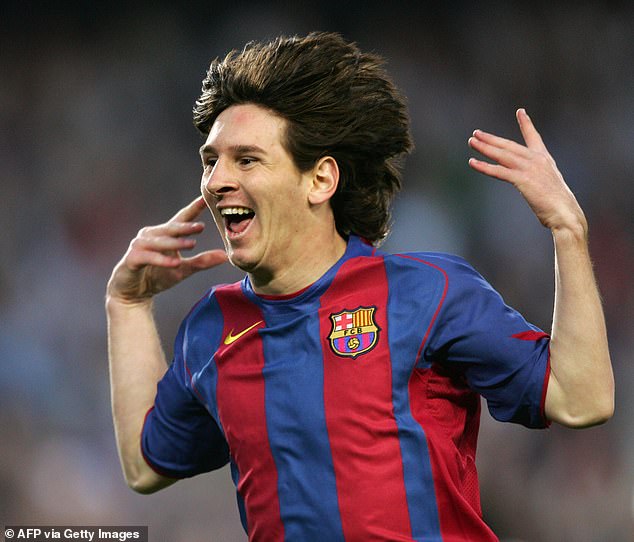 Romeu said last week: ‘It would be possible financially because if he returned it would be as a free agent.

‘But it’s a decision which has to be made by the coaching staff and the player. It doesn’t correspond to me [to make those decisions]. It would be viable though I don’t have it in the budget.

‘He is an icon of the club. This will always be his home, but it will be a technical decision [if he returns].’ 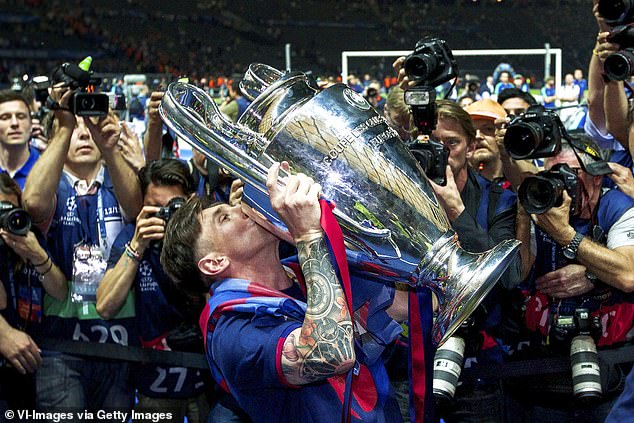 Messi has enjoyed a positive start to the season at PSG, scoring eight goals and contributing a further eight assists in 13 matches across all competitions so far.

He scored an eye-catching goal in their 1-1 Champions League draw away to Benfica on Wednesday night.

Messi confirmed this year’s World Cup in Qatar would be his last as he prepares to bring down the curtain on his glittering international career.