Stylish football on the pitch, stylish outfits off it – that looks to be the unofficial motto of Barcelona.

They jetted off from Spain on Tuesday afternoon ahead of their Champions League clash with PSV Eindhoven in Holland on Wednesday.

The Barca players flew out in matching grey suits, complete with cardigans and warm woolly scarves. 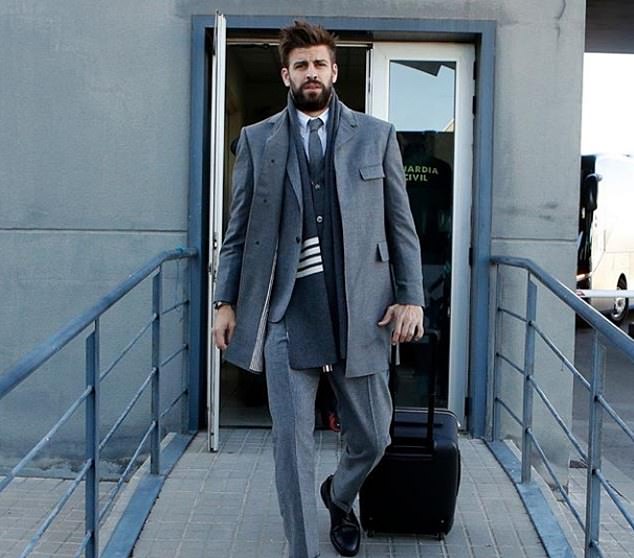 The Barca players flew out in matching grey suits, complete with cardigans and woolly scarves 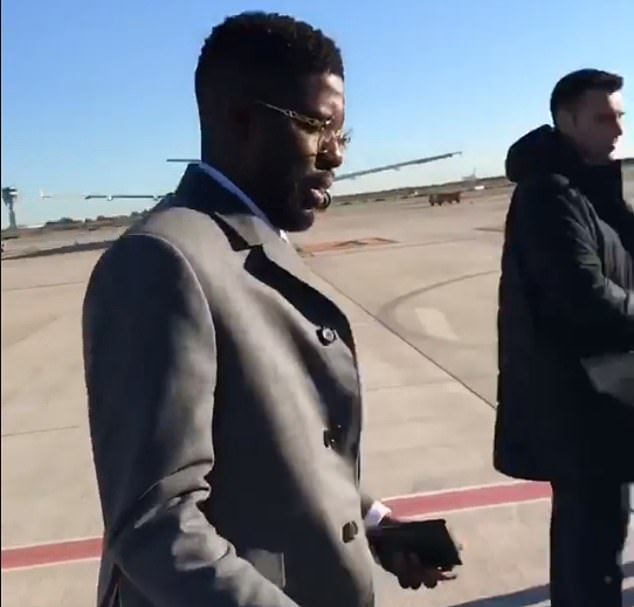 The outfit is designed by Thom Browne tailors, one of the Nou Camp club’s global sponsors

Barcelona have donned the fashionable – and expensive – gear before, wearing identical grey suits for their European away day against Tottenham last month.

The outfit is designed by Thom Browne tailors, one of their global sponsors, which, including the white shirt with an Oxford tie, a 4-bar jacket vest and black shoes of grain leather of pebbles, comes to a grand total of £4,200.

With 20 players in Barcelona’s travelling party, plus the manager, that’s around £100,000 worth of just travel gear.

The Barca players will wear Thom Browne suits for the next three seasons for their trips to away Champions League matches. 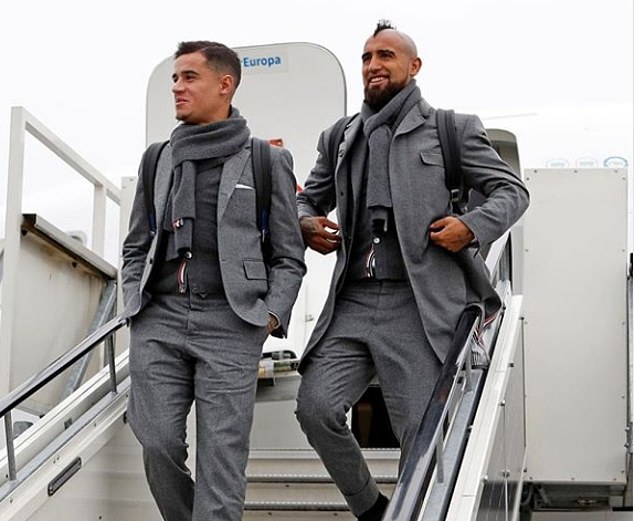 Gerard Pique seemed to be feeling the chill a little less, his scarf hanging open around his collar, while fellow centre back Samuel Umtiti chose to forgo his scarf altogether.

Whatever their garments, Barca are home and cosy in Champions League Group B, securing qualification for the knockouts with two games to spare. 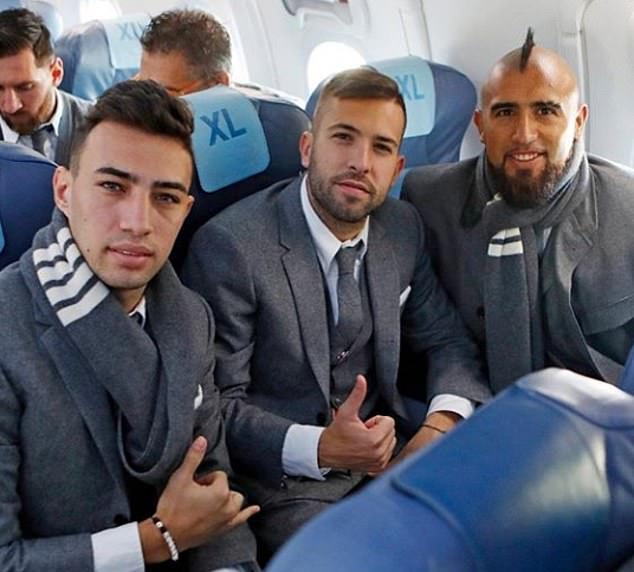 Barcelona are equally sharp on the field, already reaching the Champions League last 16

Barca sit on 10 points at the summit of Group B, three points clear of Inter Milan. They will guarantee top spot if they beat winless PSV.

They will however be without striker Luis Suarez, who has been sidelined for two weeks with a knee injury.

The club said on Monday that the Uruguayan will undergo stem cell treatment on the injury.

Reserve goalkeeper Jasper Cillessen – who has a muscle tear in his right leg – and midfielder Arthur – an abductor strain – also are nursing injuries, while Rafinha is out for the season with torn knee ligaments. 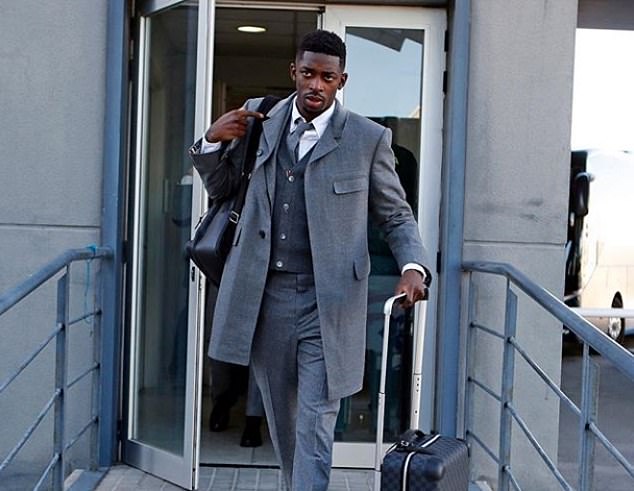