Barcelona are lining up a huge £100million bid for Manchester United striker Marcus Rashford once the summer transfer window reopens.

The 21-year-old will have one year left on his current deal at United at the end of the season.

The Red Devils are keen to offer the starlet a new and improved deal to keep him at the club until 2024 but are yet to agree on anything with the player – something that the Catalan giants are keen to take advantage off, according to The Mirror.

United will be able to extend his current deal by a further 12 months in the summer and will be hoping a new £300,000-a-week deal going through to 2024 will be enough to entice the striker.

Rashford has found his feet under newly-appointed boss Ole Gunnar Solskjaer and is said to be apart of the Norwegian’s plans at the club.

Reports suggest that Rashford is keen to renew his current deal but this will not deter Barcelona in trying to tempt the England international once the window reopens. 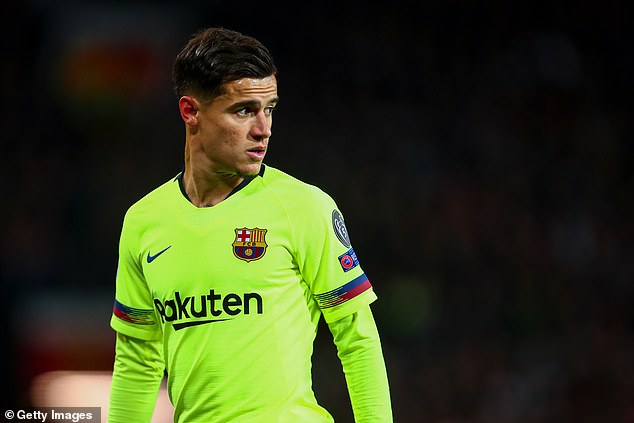 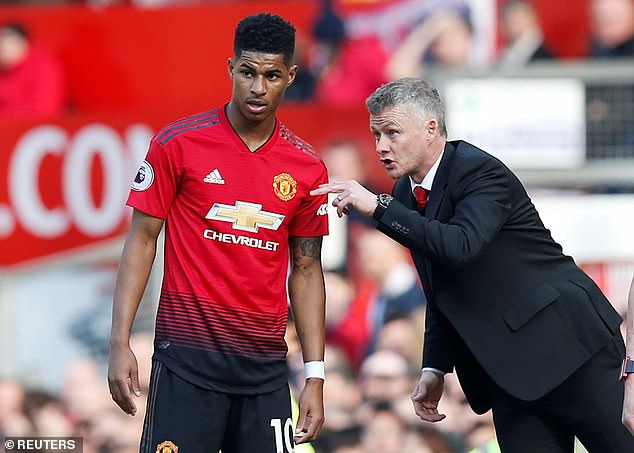 The reigning La Liga champions will have to offload big-name players in order to fund the deal, with former Liverpool playmaker Philippe Coutinho likely to leave to help the Rashford deal go through.

Barcelona will have another chance to watch the youngster up close on Tuesday night when they take on United in the second leg of their Champions League quarter-final.

Ernesto Valverde’s side take a one-goal lead into their second leg at the Nou Camp after grabbing a crucial away goal at Old Trafford last week.