Barcelona left back Junior Firpo ‘arrives in England for Leeds medical’ as his £12.8m move to the Premier League edges ever closer

Junior Firpo has reportedly arrived in England ahead of a permanent move to Leeds United.

The Barcelona left back is said to on the cusp of a £12.8million switch and is set to undergo a medical before making the switch to Elland Road, according to The Athletic.

Firpo, who was born in the Dominican Republic and has four caps for Spain’s Under-21s, joined Real Betis’ youth set-up in 2014 at the age of 18. 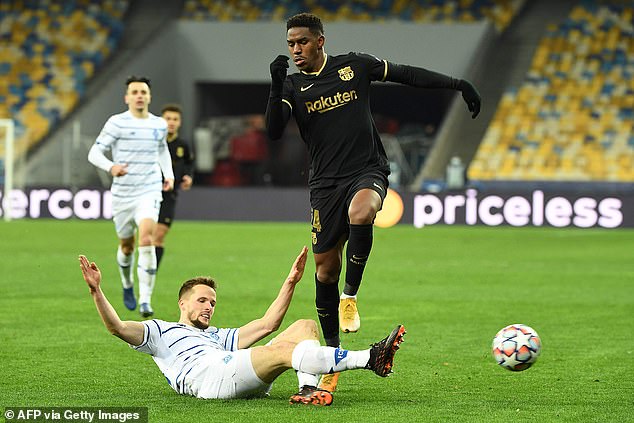 He then made his LaLiga debut for the club in February 2018 and racked up 43 appearances and five goals in all competitions before Barca prised him away in the summer of 2019.

Despite being available for selection for nearly every match since arriving at the Nou Camp, Firpo has struggled for regular game time.

The presence of Jordi Alba is the main reason, but having three managers during Firpo’s time in Catalonia has no doubt disrupted things as well.

Barcelona are looking to shift players as they try to reduce their huge wage bill, with the Spanish giants reportedly keen to release Samuel Umtiti and Miralem Pjanic and loan out Philippe Coutinho – as they still need to find the money to offer Lionel Messi a new contract.

The manager who signed Firpo, Ernesto Valverde, was sacked in January 2020, before his former boss at Betis Quique Setien was dismissed after just seven months, with the death knell being the 8-2 defeat to Bayern Munich as Firpo made 23 appearances in all competitions in his debut campaign at Barca.

His first-team chances were reduced even further under Ronald Koeman, with Firpo making just seven LaLiga appearances last season and featuring 18 times in total in all competitions.

With his 25th birthday next month, Firpo knows he needs regular football. 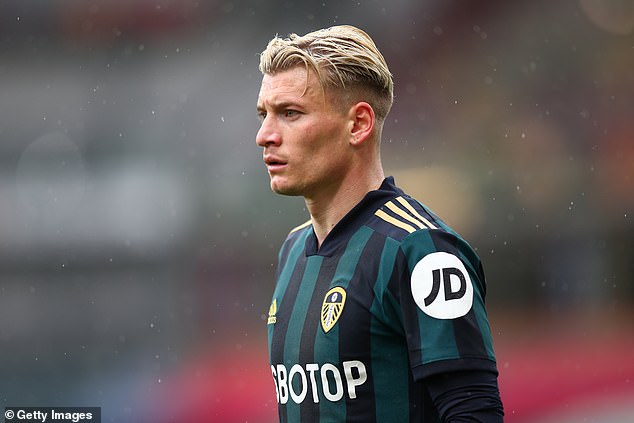 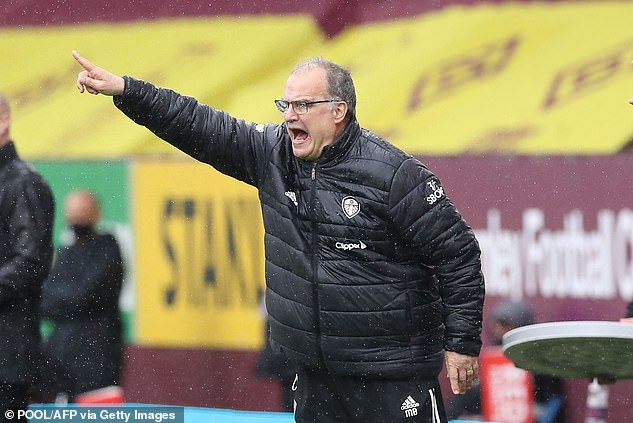 Leeds are in need of a new starting left back/left wing back, with Marcelo Bielsa’s preferred choice in that position last term, Gjanni Alioski, now out of contract.

Alioski is yet to sign a new deal, so bringing in Firpo seems like the natural solution.

Leeds finished 9th in their first season back in the Premier League since 2003-04.