Barcelona made to ‘suffer’ by ‘great rival’ Chelsea, says Valverde

Ernesto Valverde has admitted Barcelona had to ‘suffer’ to get past Chelsea in the Champions League.

The Nou Camp club advanced to the quarter-final stage with a 3-0 win at home on Wednesday night, but the scoreline did not accurately reflect the pattern of play for much of the game.

Moments of Lionel Messi magic, including two goals and an assist, defined the match and secured a 4-1 aggregate scoreline for Barcelona. 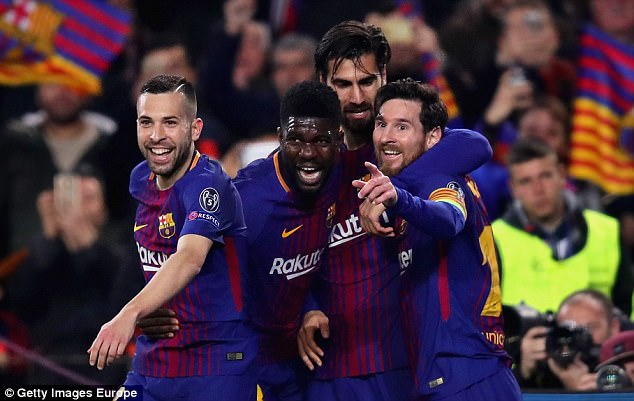 Chelsea manager Antonio Conte had spoken about his side needing to ‘suffer’ pre-match in order to get a result.

And while that was not the outcome, Valverde echoed those comments when analysing the difficulty of taking on ‘great rival’ Chelsea.

‘We suffered a lot in this game because they were pressing really hard and creating a lot of danger,’ Valverde said post-match.

‘They showed they were a great team with great players and we were lucky enough to knock them out. 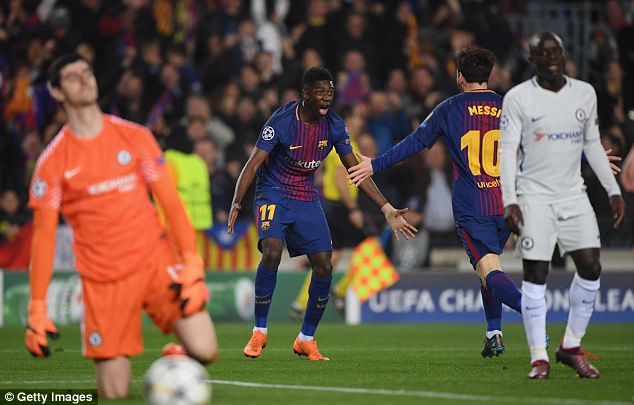 ‘I have to admit they have been a great rival, a great team. It’s been a very difficult tie, both legs.

‘I think we scored with the first chance we had.’

Chelsea take on Leicester City on Sunday in the FA Cup — a competition that represents their last realistic hope for silverware this season.