Chilean midfielder Arturo Vidal has taken legal action against his own club over claims Barcelona owe him £2million in bonuses from last season.

The former Bayern Munich star believes he is owed extras from the team’s qualification to the knockout and quarter finals of the Champions League, and says he should have received payments after Barcelona won the title.

Spanish outlet ABC says the player’s lawyers filed a lawsuit against his employers on December 5, outlining a list of bonuses that Vidal was entitled to.

He was reportedly set to receive an extra £2m in bonuses if he featured in 60 per cent of games last season, and he appeared to cross that threshold by playing in 53 matches in all competitions.

But the club claim he does not qualify because he did not play a minimum of 45 minutes per game, saying the lawyers have misinterpreted his contract.

Vidal believes he should receive half of the bonus, but the Barcelona have reportedly said that he is exempt from payment. 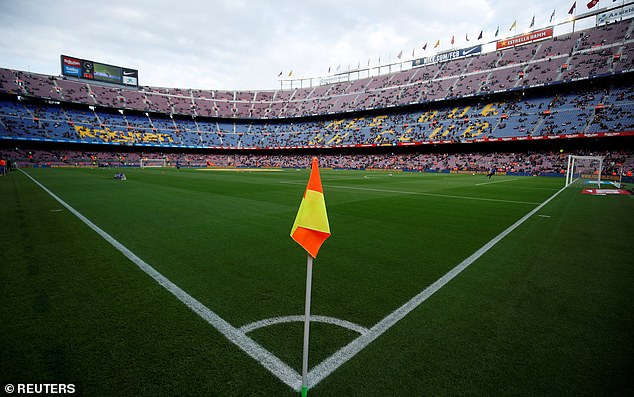 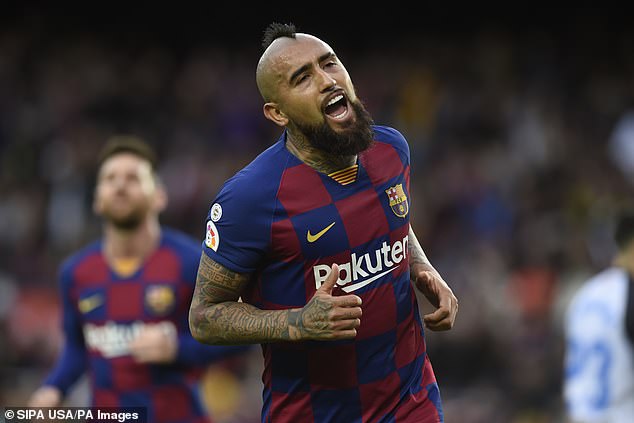 He has allegedly been paid £1.4m, but says he is owed a total of £3.5m, although Marca claim that the lawsuit could be a ploy by Vidal and his lawyers to secure a move for him away from Barcelona.

The Chilean has made just six starts for the club this season, but has scored five goals in that short space of time, and has been linked with a move to Inter Milan.

It has been reported that his former Juventus boss Antonio Conte is a fan of his and would be keen to bring him to the San Siro in January.

Frenkie de Jong joined the Catalan outfit this summer and has slotted in as a first choice centre-midfielder, leaving Vidal frustrated on the bench.