Barcelona news: Club announce behind the scenes documentary will be released in November

A brand new documentary featuring behind-the-scenes footage from Barcelona’s 2018/19 season is set to be released.

Each of the eight episodes will look at one key match from their season – including the stunning Champions League semi-final defeat by Liverpool.

Having been 3-0 up after the first leg, the Catalan giants suffered a 4-0 loss at Anfield, with the episode containing footage from inside the dressing room after the game. 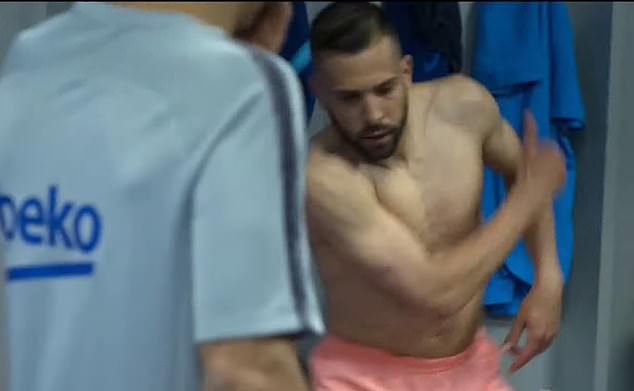 Each of the 45-minute episodes is narrated by Hollywood legend John Malkovic and the series is due out in November in Europe on Rakuten TV.

Other games focused on are the 5-1 El Clasico win over Real Madrid at the Camp Nou and the Copa del Rey match at the Santiago Bernabéu that ended 0-3.

There will also be insights into the players’ lives off the pitch, including social events and barbecue at Luis Suarez’s house. 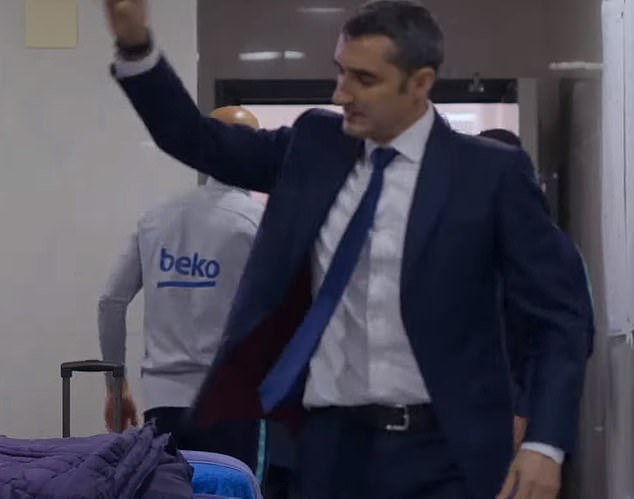