Lionel Messi could be banned from travelling to the UK if Barcelona play an English side in the Champions League in the event of Brexit.

The Barcelona forward has previously been convicted for tax fraud and as part of his punishment he was hit with a 21-month suspended prison sentence by the Spanish courts.

That has not been an issue for Messi in the past as he has a dual Spanish-Argentine passport, making him an EU citizen. 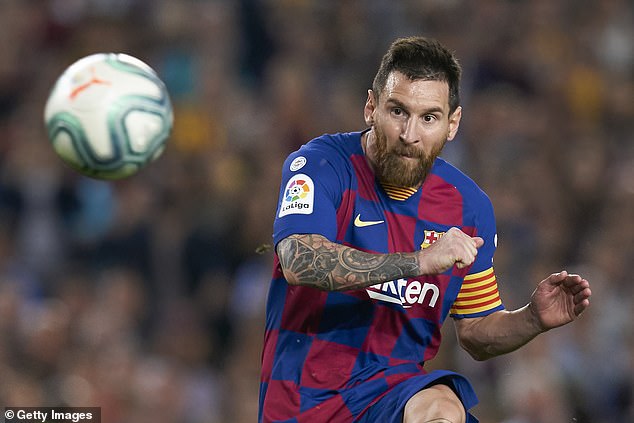 And therefore he is free to travel to the UK as it is a non-violent conviction.

But if the UK leaves the EU, Messi would be among the stars that could face a stumbling block, according to immigration lawyer Andrew Osbourne of firm Lewis Silkin.

In an interview with the Athletic, he said: ‘There is a specific point around European games. If you are an EU citizen with a criminal conviction, you can travel to the UK, as long as you are not deemed to be a threat to national security.

‘If you are not an EU citizen and have a conviction or prison sentence imposed – even if suspended – you are banned from coming to the UK.

‘There are a number of very famous footballers with convictions and suspended sentences for tax evasion. They, thus far, have not had to worry as they have EU passports. 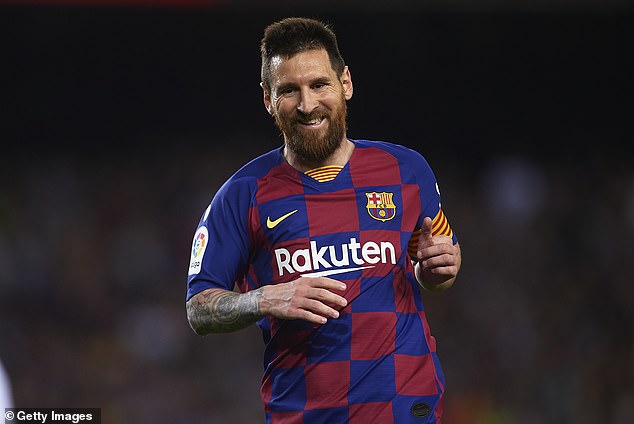 ‘But post-Brexit, they potentially may not be able to enter the country (as they will be treated like non-EU nationals).

‘Anyone with a prison sentence of any sort, the starting point is you are not allowed in.

‘This could provide disruption to Champions League squads and also whether they (UEFA) will play finals in England if players potentially may not be able to come in.

‘Clubs will need to take steps.’

There is an expectation that Messi would be handed an exemption by the Home Office if the situation did arise.