Barcelona Olympian Pedri returns to the club on Thursday after winning silver with Spain in Tokyo… but after playing 73 GAMES last season, can he really feature in next weekend’s LaLiga curtain-raiser?

Barcelona star Pedri will return to the club on Thursday after winning the silver medal at the Tokyo Olympics with Spain.

Barca’s Oscar Mingueza and Eric Garcia were also part of the squad that lost 2-1 to Brazil in Saturday’s final. However there are concerns regarding Pedri and the amount of football he’s played over the summer.

The 18-year-old clocked up 73 appearances last season whilst playing for Barca and Spain at Euro 2020 and the Olympics respectively. 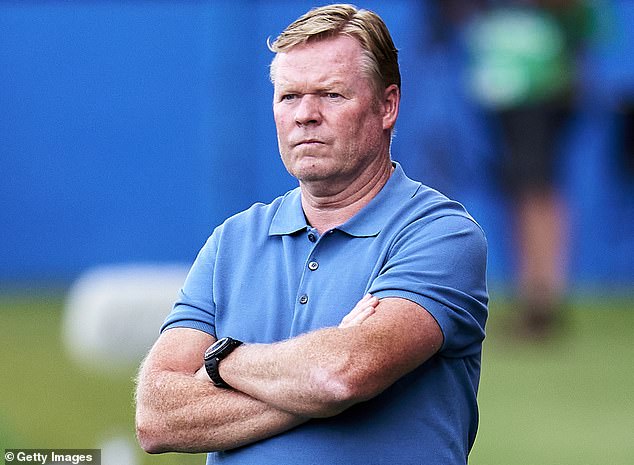 In total he played an incredible 4996 minutes last season, and manager Ronald Koeman will want to utilise the midfielder carefully to avoid risking injury/burnout and may not risk him for the opening game of the season against Real Sociedad on Sunday.

However, Pedri will be expected to play an even more pivotal role at the Nou Camp after the departure of Lionel Messi.

Meanwhile, former Manchester City defender Garcia is still yet to be registered with Barca, the 20-year-old defender joined the club on a free transfer over the summer. 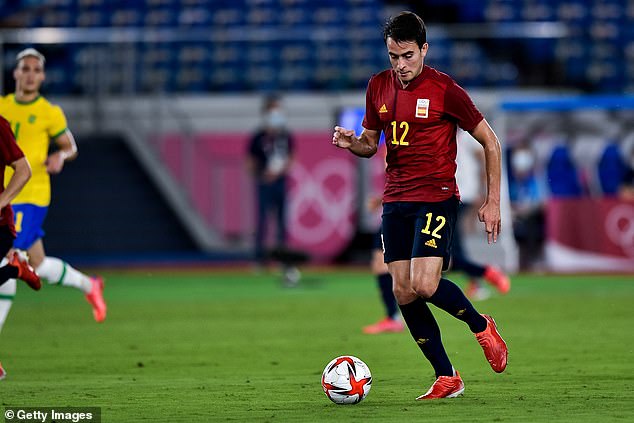 However, they’ve been unable to register any of their new signings with LaLiga due to exceeding their wage limit.

Mingueza will almost certainly miss the start of the new season after picking up a hamstring whilst playing at the Olympics, the 22-year-old defender will be assessed on Tuesday. 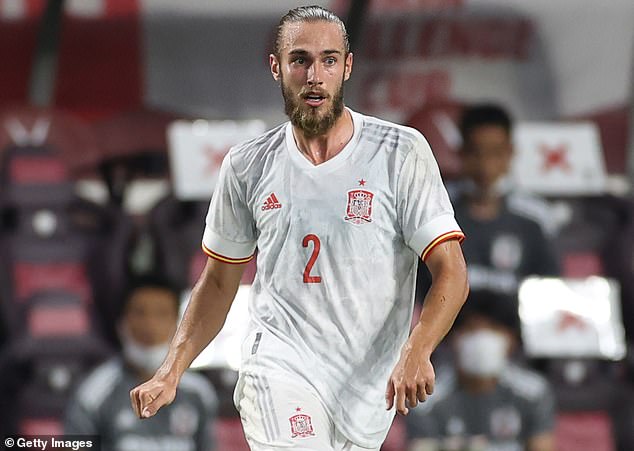