The Frenchman is reportedly unhappy following United’s dismal season, which saw them miss out on a spot in next year’s Champions League.

And, according to Tuttosport, in order to fund the deal, the Catalan giants are willing to offload midfielder Ivan Rakitic.

It has been a tumultuous season for the French World Cup winner, which saw him fall out with former United boss Jose Mourinho.

However, the Portuguese was axed in December before Pogba enjoyed a short upturn in form at the beginning of Ole Gunnar Solskjaer’s reign.

Pogba’s dip in performances mirrored those of United and the insidious atmosphere at Old Trafford came to a head when he was embroiled in a verbal jousting match with a supporter at the end of the final-day defeat by Cardiff. 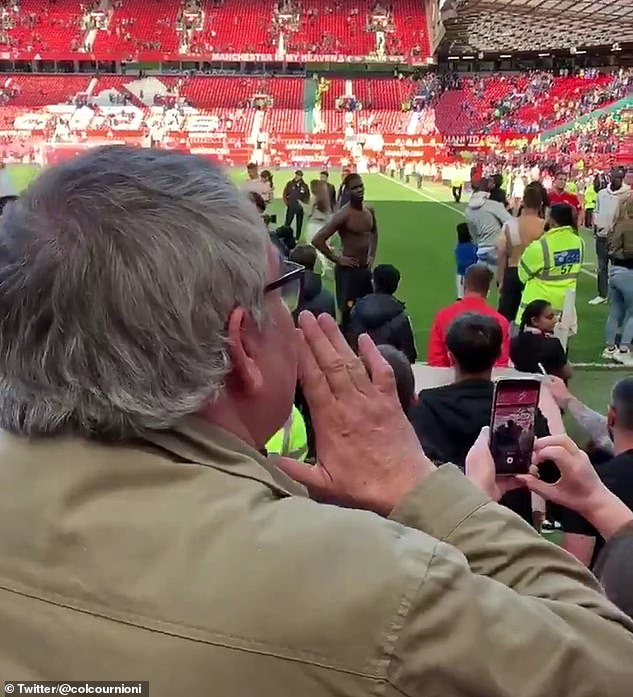